Yesterday the two candidates for the Prime Minister post had an audience with the Yang di-Pertuan Agong. Then I learnt that His Majesty summoned the 30 BN MPs for a royal audience slated to be held at 10:30 am today.

Then this morning I read in the news that the 30 BN MPs are seeking a postponement of the royal audience. Eh, apa ni?

BN already released a statement that they do not wish to form a government with either PH or PN (prefer to remain as opposition) and that they do not support the Prime Minister candidate from PN.

What they want to discuss some more? This is not a good development and I am fearful that something fishy is going on.

I am not going to wait and stress up anymore. Whatever will be will be.

I will just shut up and eat bacon. 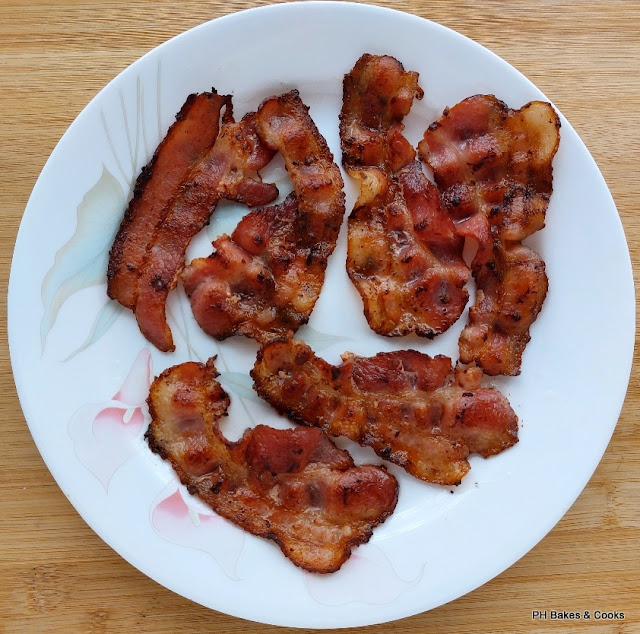 And beef and eggs. 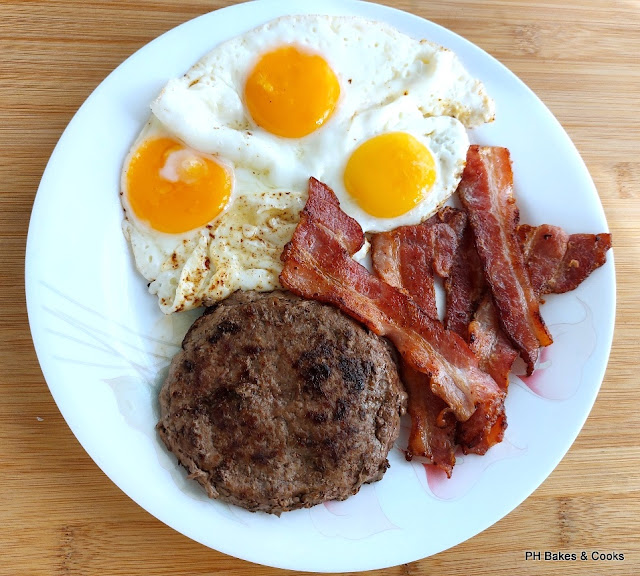 There will not be any post after this until we receive news that a new government has been formed and a Prime Minister is appointed.
PH mengamuk! (PH = Phong Hong, not the other PH, though I believe they feel the same way).
Bye!
Posted by PH at 08:33