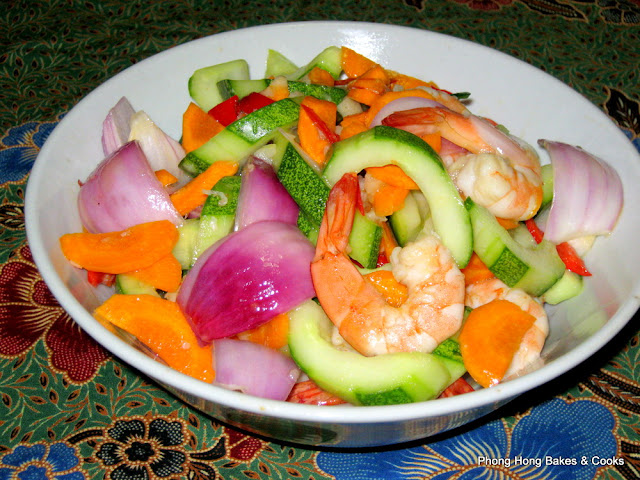 When I started this blog way back in 2012, I knew nothing about photography. All I know is to point and shoot. I had no clue about lighting, exposure and all those things you needed to know in order to take a good picture.


The fact was, I didn't care. As long as I could capture an image to showcase my cooks and bakes, it was good enough. But after a while, I started to observe the photos of other bloggers and I found that many of them have really mad photography skills. Their photos were beautiful and some, simply stunning.

Some of these bloggers have also shared their photography tips and tricks (thank you!) and that was where I learnt to capture better photos.

Looking back at some of the photos that I took, I shudder. And cringe. But hey, everybody has to start somewhere. And so as to not waste (hah... hah...) my past efforts, let's take a look at some of my ugly photos.

I used to bake on Saturday afternoons and then snap the photos on Sunday morning.

The photo shoot would take place like 7am in my dining room under florescent lights. Inevitably, the flash would come on and if turned off, I get blurry photos.

Obviously, the images would come out blah. No matter what I did, my pictures sucked.

I remembered asking a famous blogger what camera she used because her photos were lovely. She told me the model that she was using was no longer available.

She also told me, it's not the camera, it's the photographer. Then she asked me to look at the photos from her earlier posts. What she said is true.

I was using a digital point and shoot camera which cost me quite a bit of money. The camera was purchased years before my blogging days because I got tired of people telling me that they would send me photos that they shot at weddings and they never did.

But I never brought the camera with me to weddings (because then I would have to lie to people that I will send photos to them). Only once or twice I took it with me to Kuala Terengganu for Chinese New Year.

I carried on, trigger happy with my not-so-great photo shoots until one day my camera died on me.

My brother came to the rescue and gave me his camera which he had not been using. It was during that time that I started reading up about how to take better pictures.

One blogger whose photos I deeply admire is Azlita of Masam Manis. She is also highly talented in baking and cake decorating. Her Korean Buttercream Flowers are amazing.

She has written up some posts on photography and I studied them religiously. That was where I learnt to seek natural light and how to bounce and reflect light on my subject. I did notice that my photos started to improve slightly with natural light.

But the point and shoot camera has its limitations. I do think that to a certain extent, the camera matters.

It was sometime in 2016 that I decided to invest in a DSLR camera. I saved enough money for it and I must say that it was worth it. Of course, in the beginning my photos, though much improved, were not what I was expecting.

I had not unleashed the full potential of the camera (I still haven't) and I was still very lacking in knowledge. I did more research and reading and even bought an e-book written by a very successful blogger.

It has helped me much and I do realize that you cannot learn photography just by reading or have someone teach you. You need to go forth and experiment and practice. 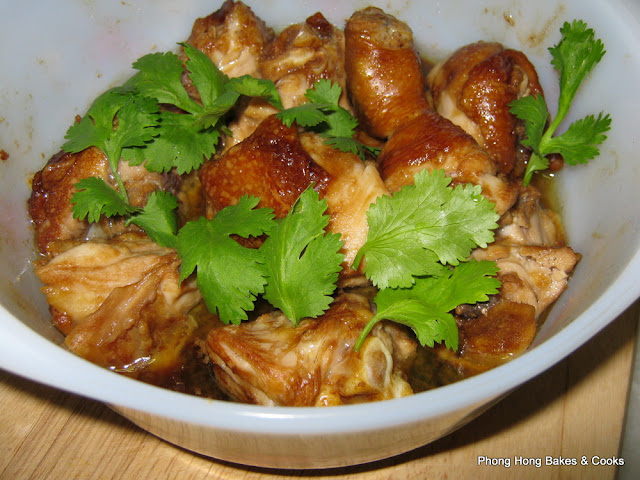 Hey, who knows, one day I might even publish my own tutorial heh..heh...heh...