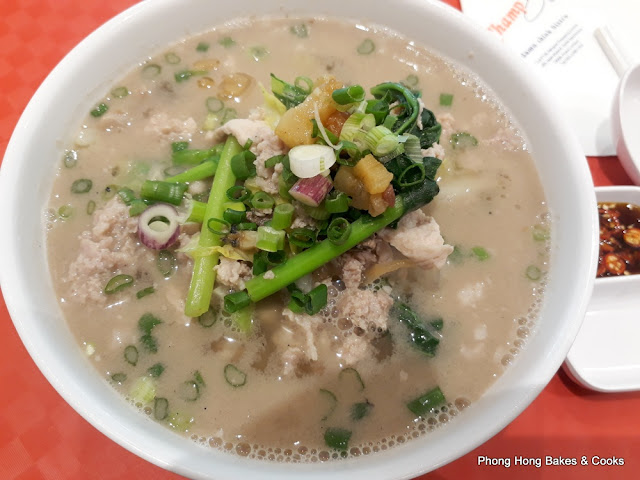 The last time I went up to A Foodie's Nest@The Starling, I tried Kom's By Kompassion which has since closed down. Business at this food court has picked up a bit since I last visited but I can't say that it is bustling.


I decided to come by again to try the Chee Yok Fun@Champ's (CLOSED) upon my sister-in-law's recommendation. She also works nearby and has given the oink-oink noodles the thumbs up. 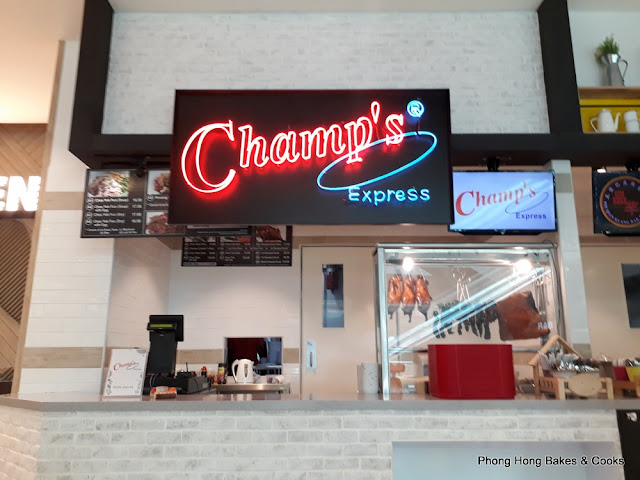 I actually headed to Prawn Noodle King outside the mall but found that they were closed (on Mondays) and that prompted me to drop by Champ's. 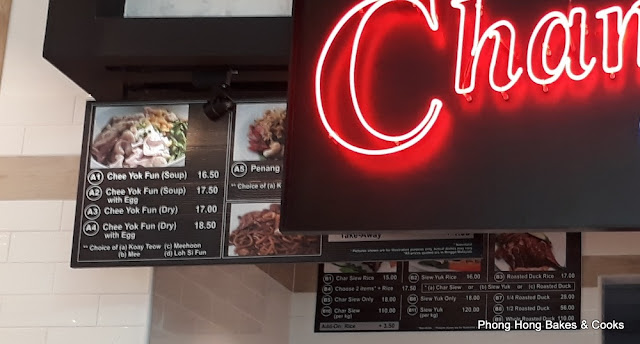 There are four variations of the pork noodles and I opted for the Chee Yok Fun (Soup)@RM16.50. Yup that's quite a premium price to pay for a bowl of noodles. 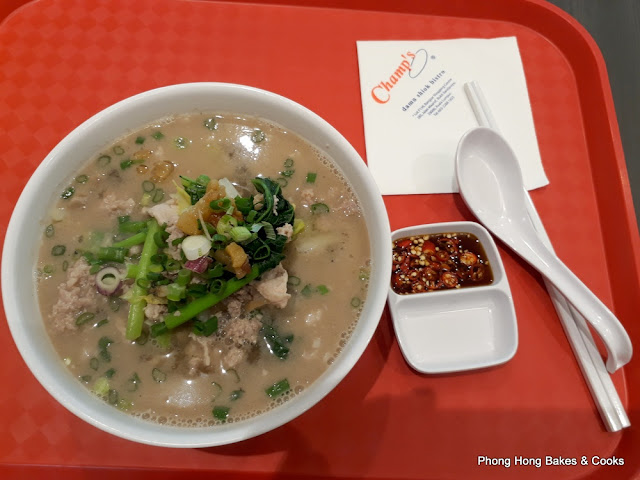 But it was a big bowl filled to the brim with lots of goodies inside. 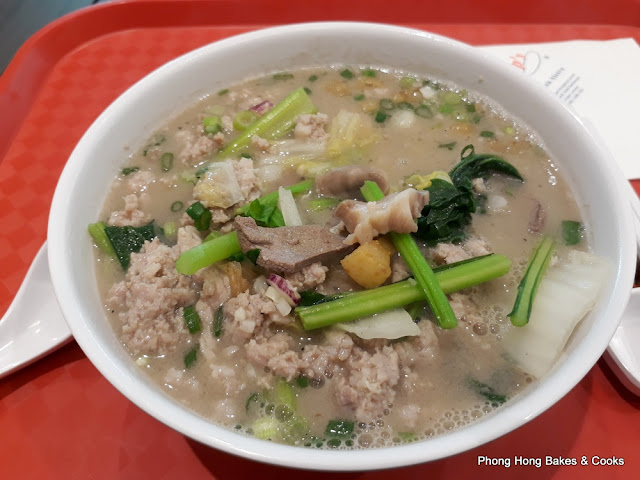 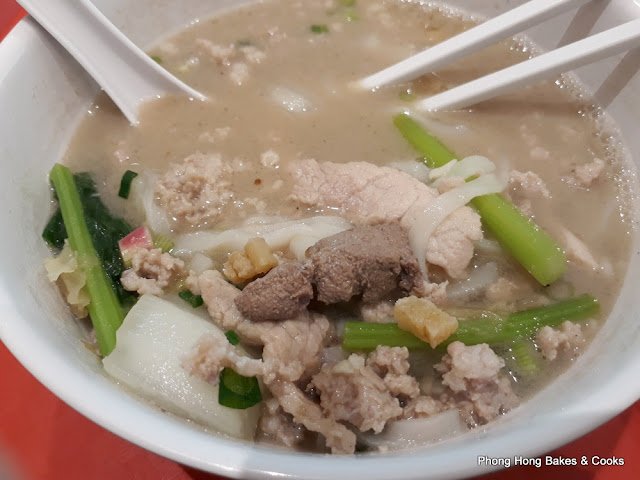 The soup was very flavorful and I may have discovered the secret. I found two small pieces of fish bone in the broth. 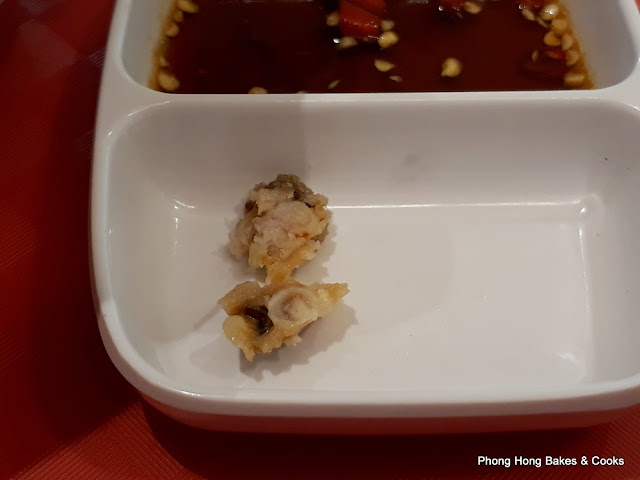 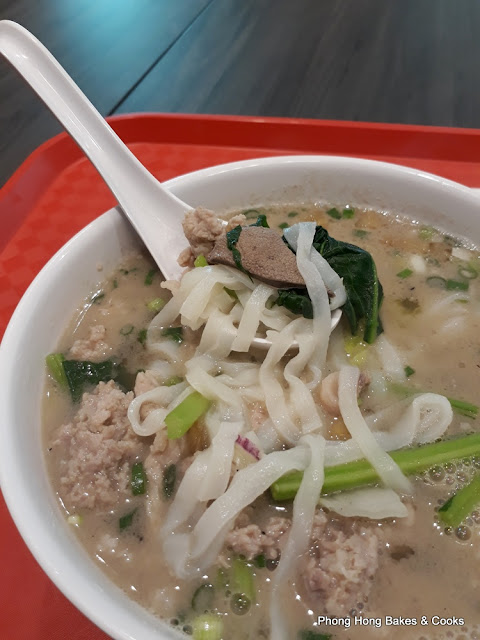 That was a very hearty lunch and I will definitely be back for more. 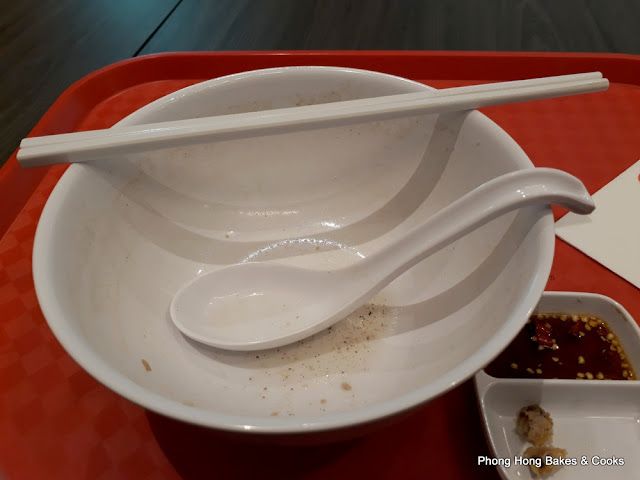