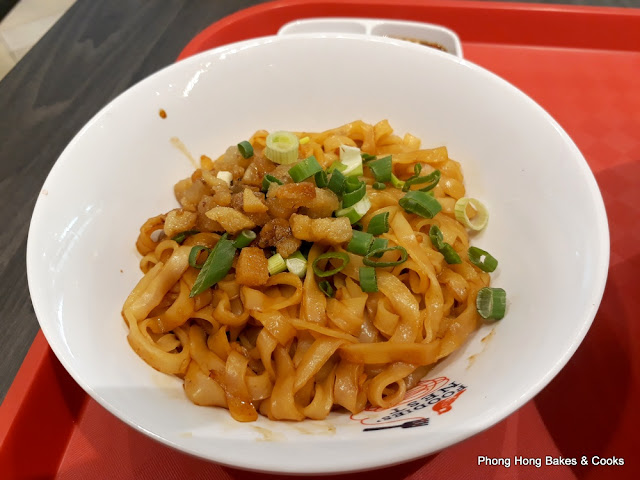 After having my first taste of Champ's Chee Yok Fun, I had to have it again. Talk about addiction. 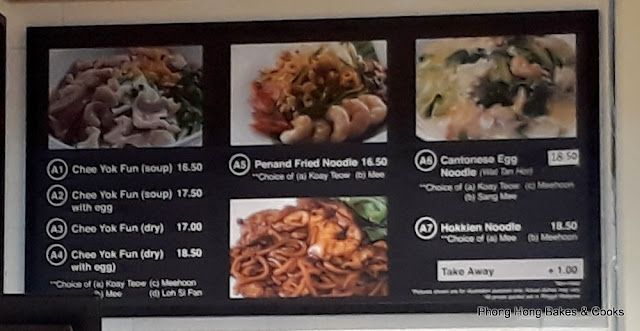 This time I decided to have the dry version with egg. I had no idea what the dry version is like, I thought that the noodles would simply be tossed with the meat and veggies like dry style wanton mee hah..hah... 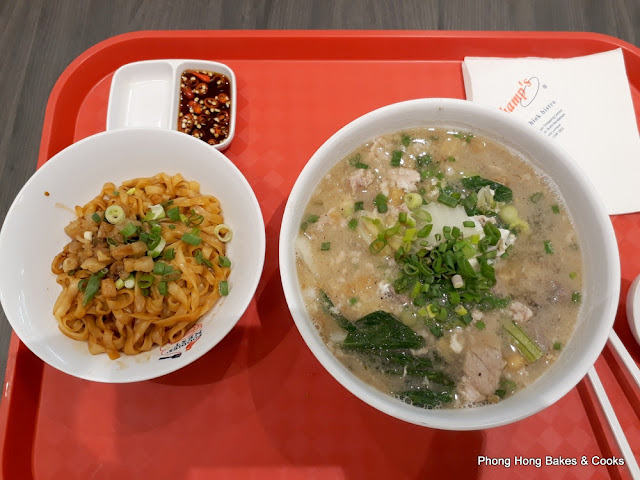 Oh I see..... the noodles are tossed with some sauce and served separately with a bowl of the soup. 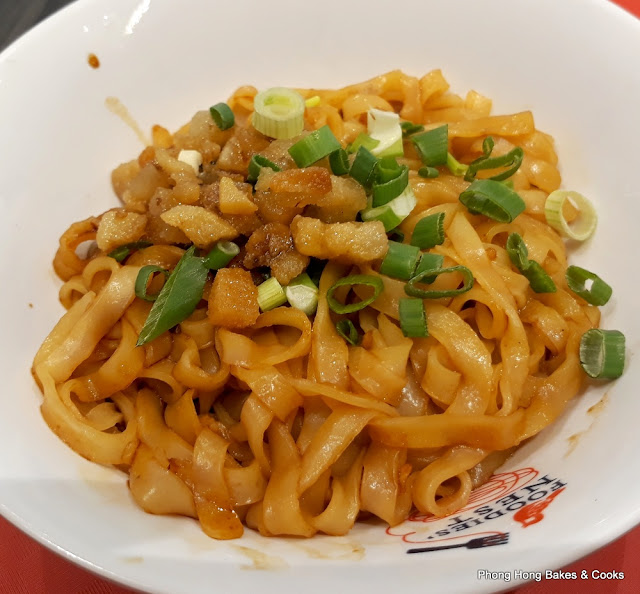 The noodles were very tasty with generous sprinkling of chee yau char. 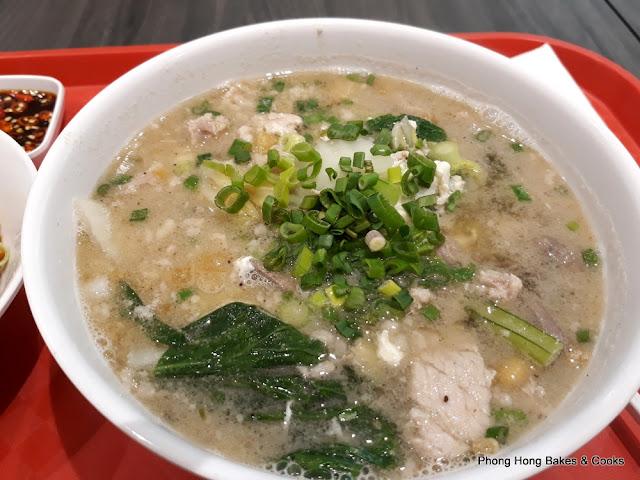 The soup was as good as before. I am in love. Head over heels.

As usual. Good to the last drop. 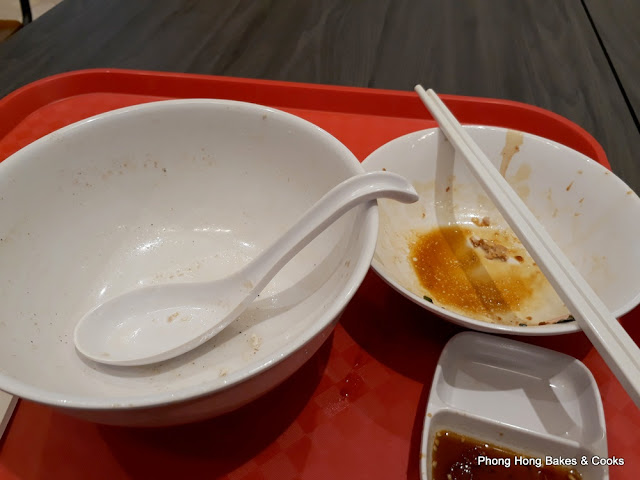 And when I showed this photo to my brother, he simply had to try it for himself. 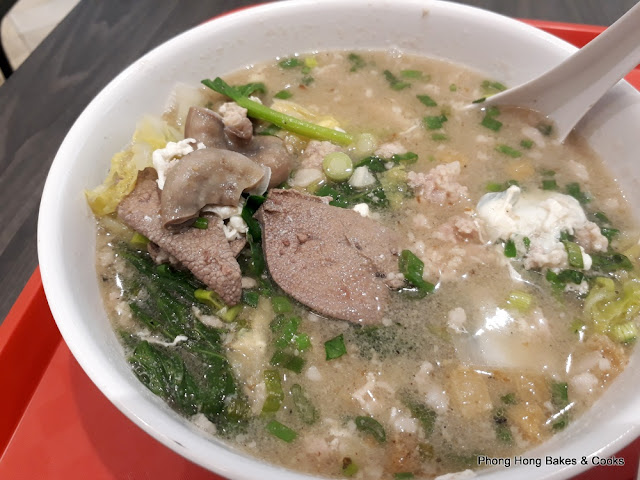 So on the day that I had Lei Cha, he had his first taste of the Chee Yok Fun with egg. 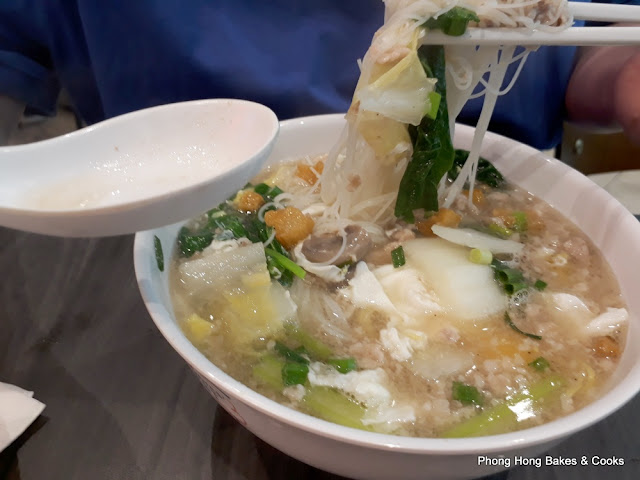 He enjoyed it a lot too. He also got us a Char Koay Teow to share. 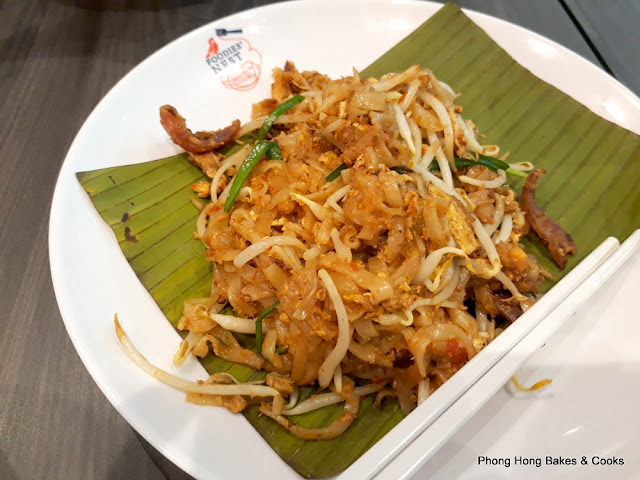 I thought this Char Koay Teow was adequately decent and you get cockles too. 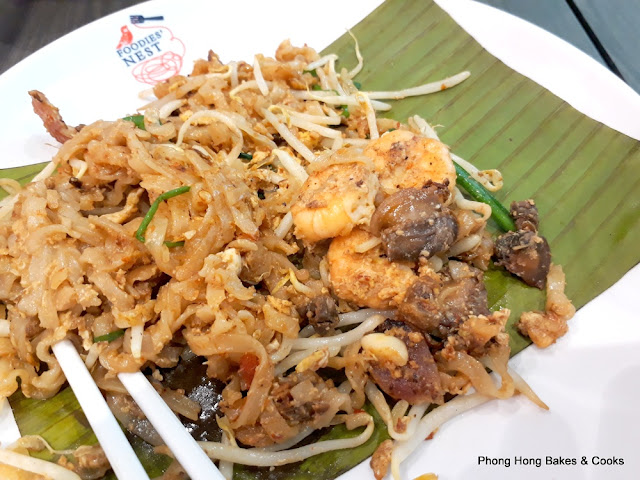 That was a really good meal and yeah, Champ's has made me a fan. 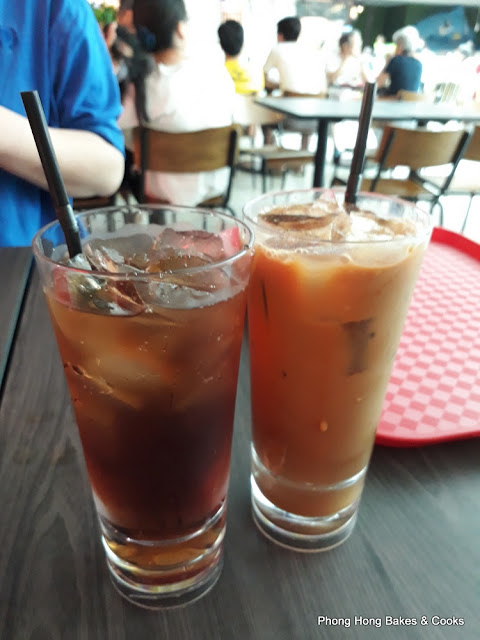