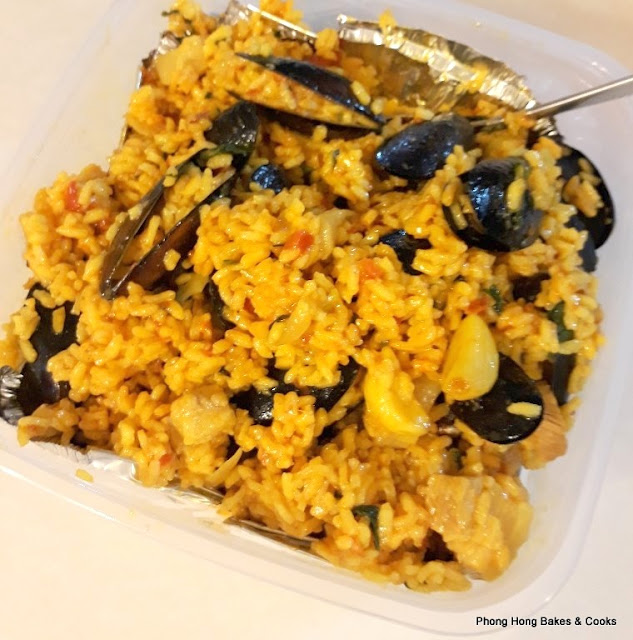 As I have mentioned in this post,  my brother and I wanted to take our parents to Marta's Kitchen when they were in town not too long ago.


But at my nephew's birthday lunch, my other brother told us that he would be cooking paella the following weekend because it was our mum's special request. So Marta's Kitchen would have to wait.

To avoid confusion, I will refer to this cheffy brother of mine as YB 1 (not Yang Berhormat but Younger Brother) and my foodie brother as YB 2.

So the following Saturday, I was at YB 2's house when this photo of the paella work-in-progress was sent to mum's phone. 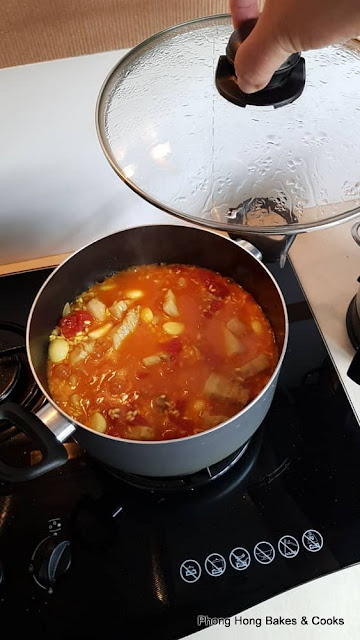 Yup, paella cooked in a regular pot. A few moments later, the doorbell chimed. No, it wasn't the paella. But this. 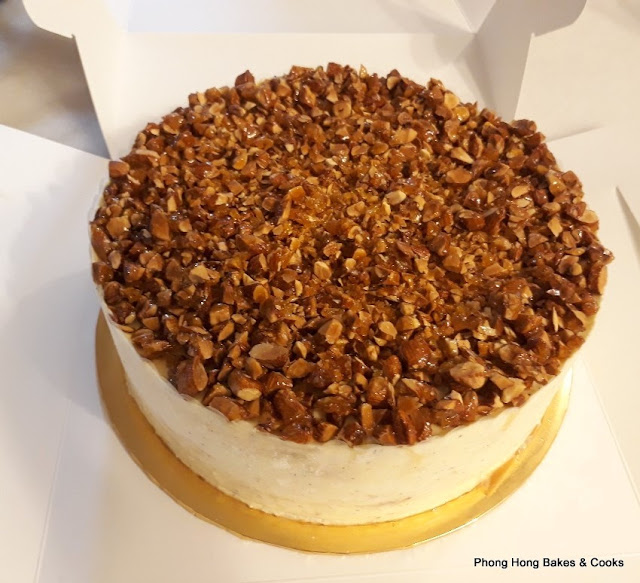 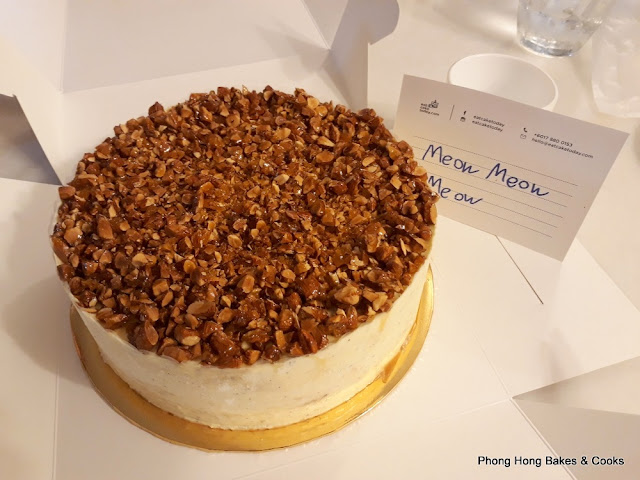 Though from the message on the card, it looked like it was more for his cat.

Wah, got dessert after lunch!

And so we waited for the paella which finally arrived in all its glory. 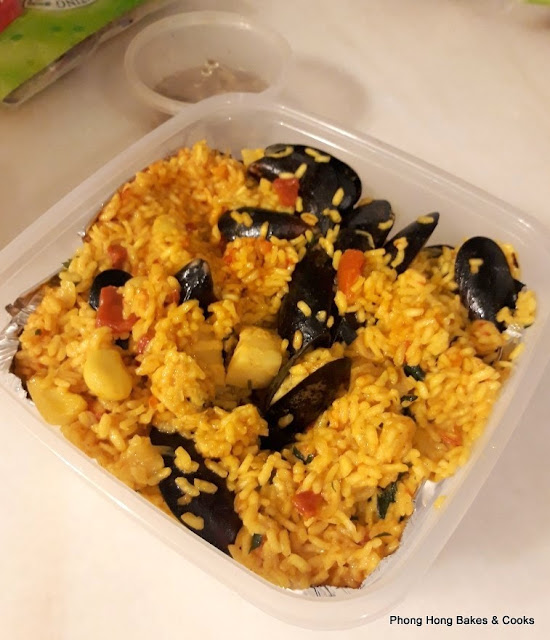 Look at that. The paella was loaded with chunks of pork belly and mussels. The rice got its color from turmeric. I must say that it was very flavorful though a little bit wet for me (fussy pot!). It was a very generous portion and there were some leftovers for dinner. 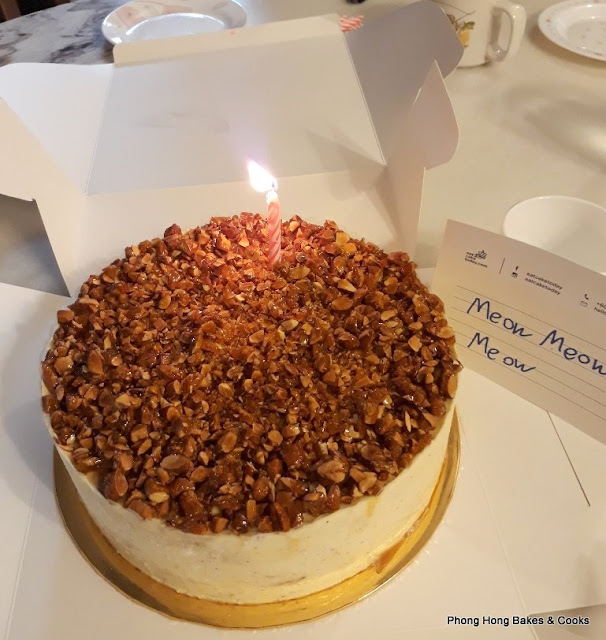 We sang the birthday song and I was in charge of slicing the cake. 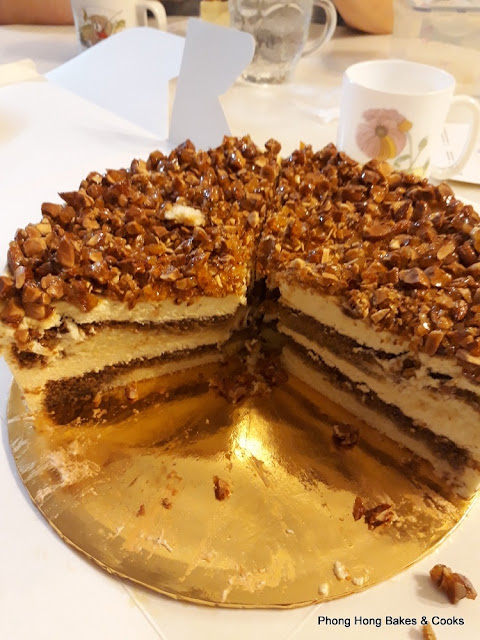 And then I realized that this cake looks very familiar. I have seen it somewhere before. Or have I baked it before?

Ya lah........... way back in 2012 I baked a Tiramisu Cake. But please don't click the link because my cake was very ugly. Perhaps there should be a re-attempt in the near future hee..hee...