Please, Eat Something Else 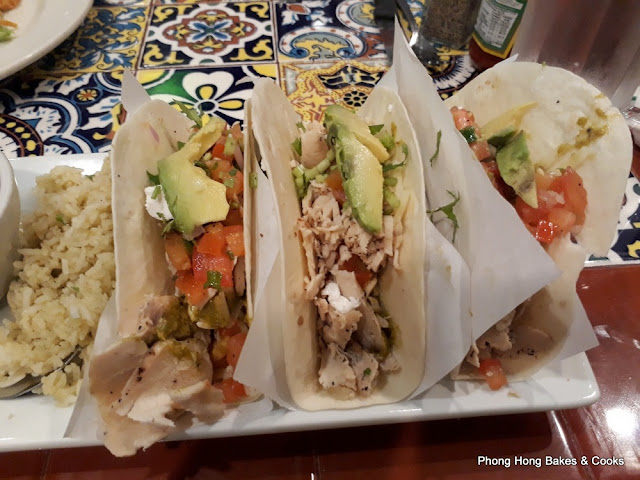 A few weeks ago, I cannot tahan. I wanted to eat at Chili's. So I told my partner. Since we had not visited for a while (because I did not want him to be tortured eating the same old salad) I thought it should be fine if he went ahead and had his default order.


To my delight, he wanted to try something else. 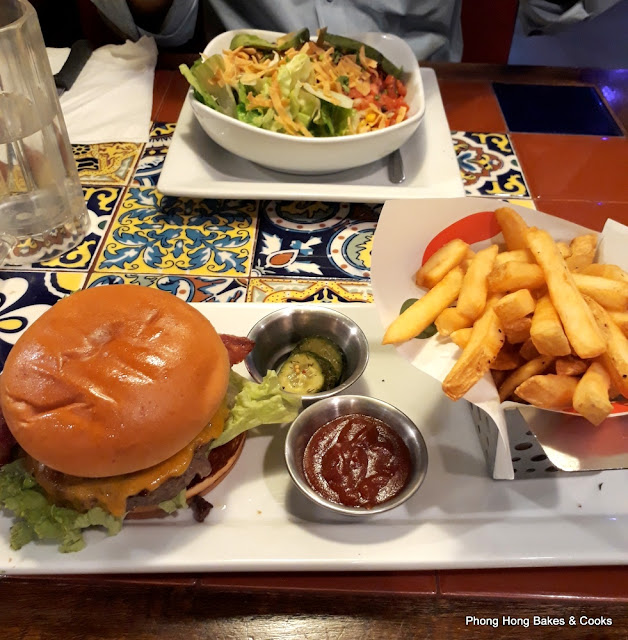 He had the Sweet and Sour Chicken Fresh Mex Bowl. 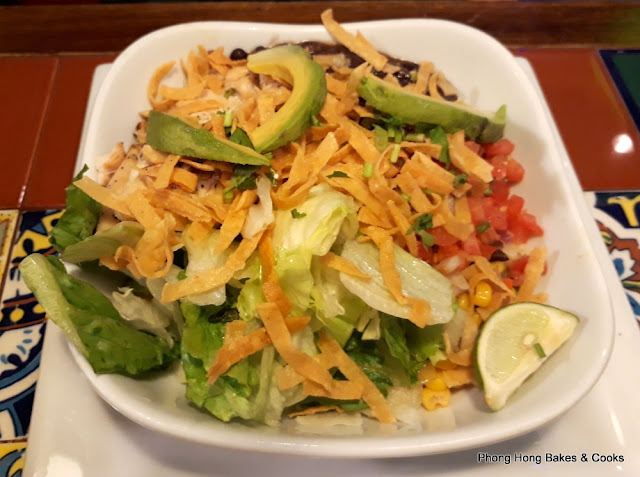 And guess what? He liked it. Except that the beans gave him gas later in the evening heh...heh....heh... 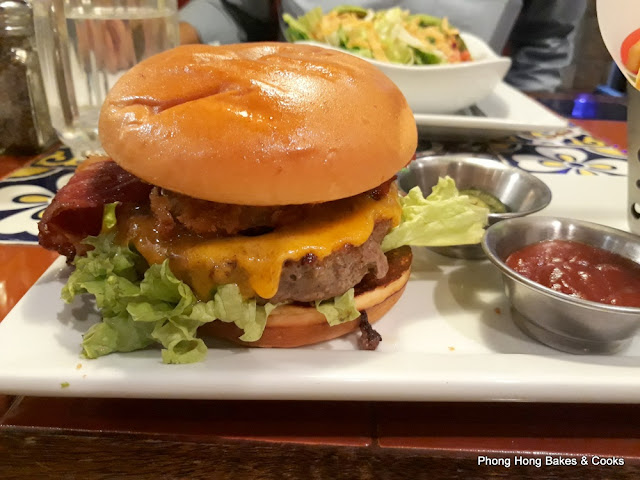 My Southern Smokehouse Burger was to my liking. Except that the bun was hard, not as fresh as it should be. 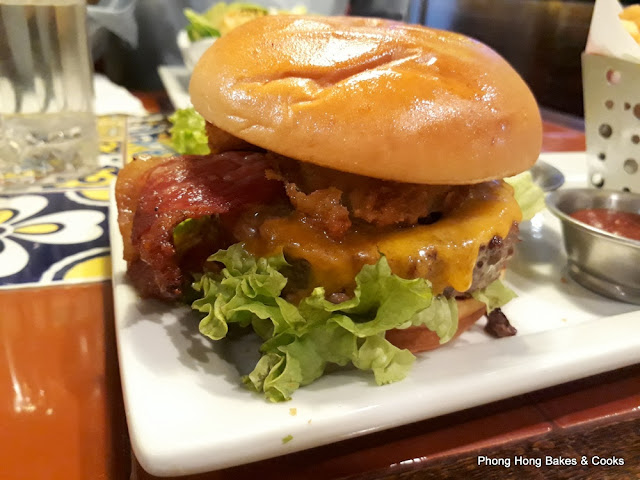 Then last week, he stuck back to his Sante Fe Chicken Salad because he did not like the gas episode. 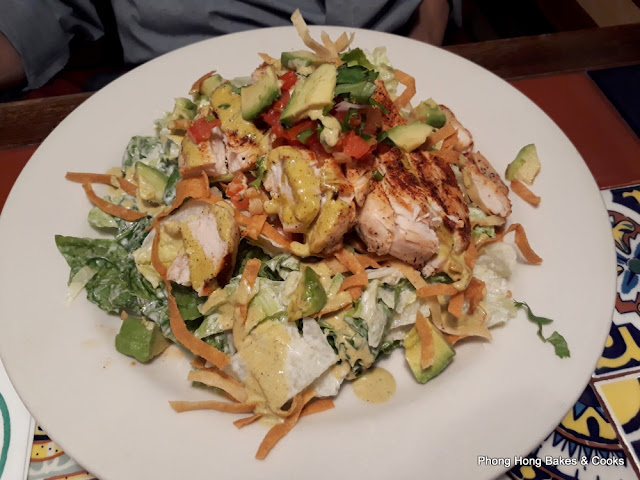 I also had a salad, the Boneless Buffalo Chicken Salad with request for extra dressing because I find that they tend to under-dress the salad. 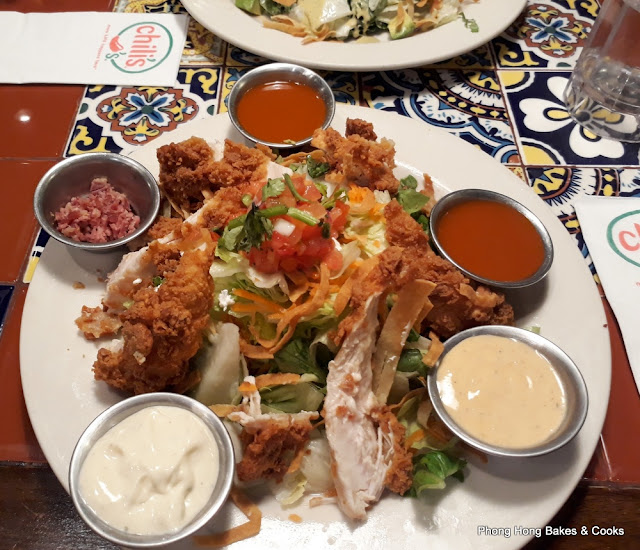 Whoa! You want extra dressing, we give you EXTRA dressing! Goodness me. That is a lot of dressing. But since I asked for it, I used all of it though it was a bit too much. I suspect two of it were for my partner's salad (though I only requested extra for mine). 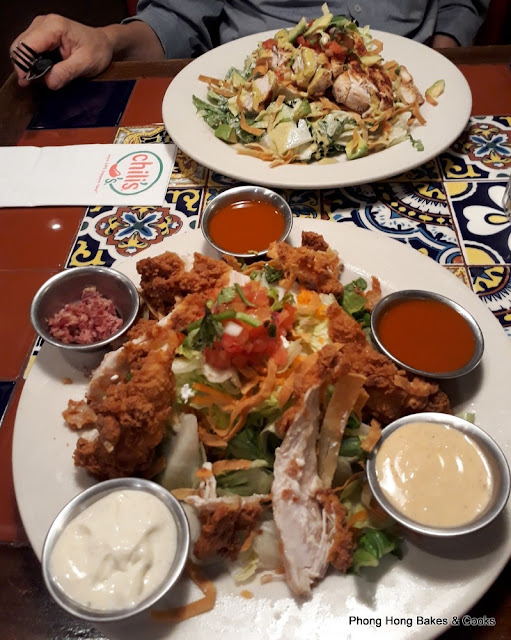