A Lunch and Movie Date 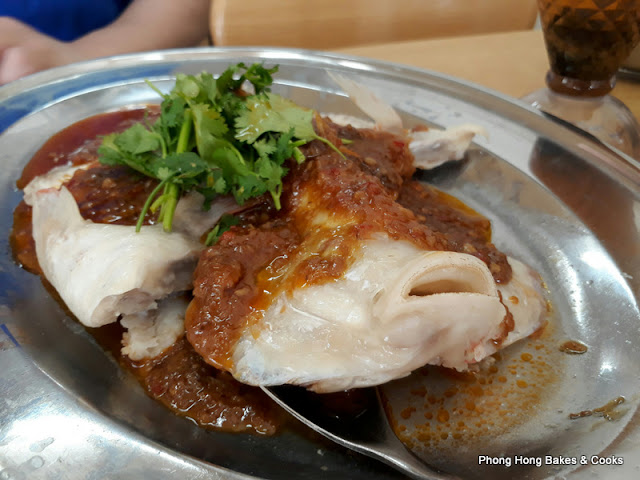 With the brother last weekend. It's great that the two of us can still spend time with each other in our adulthood.


My other brother, well he's done for, married with two kids, he has no time for us kah..kah..kah...

Our original plan was to go to El Iberico to take advantage of the the 50% discount on the Iberico ribs. But I read from Mun's blog that the ribs were served at 12:00pm when she was there.

Not wanting to take a risk because our movie was at 2:00pm, we settled for a closer and familiar place, Kar Hiong. The last time we were there was back in 2016 with our auntie. So it was time for a revisit. 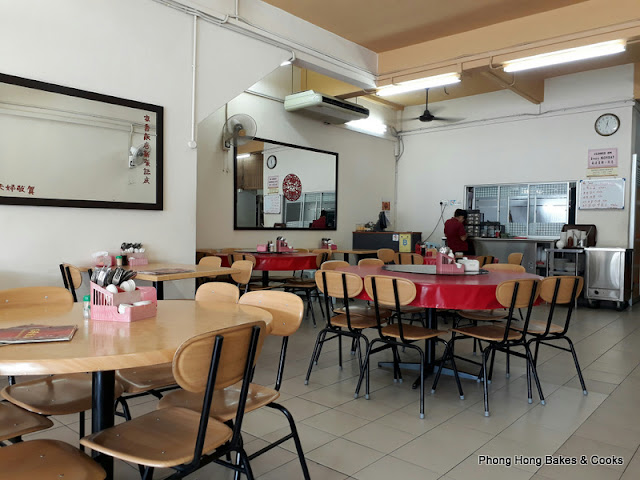 We did say that we would not order the same things again, but we did, with two new items. 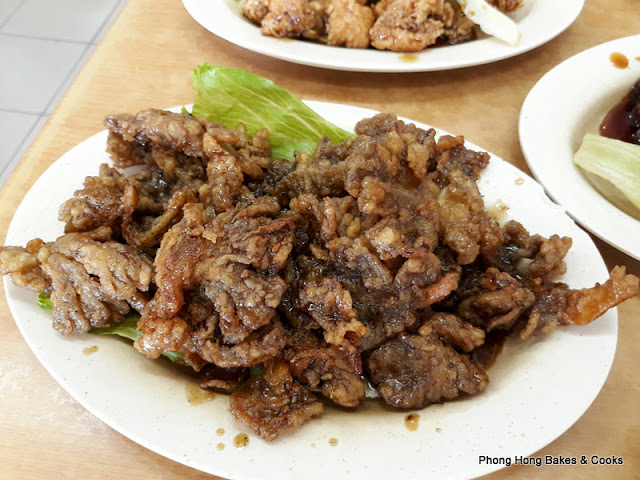 This is my favorite. The Honey Pepper Abalone Mushrooms. I noted that the dish was drenched with sauce. It wasn't like that on our earlier visits. It was still good but would have been better had it not been so wet. 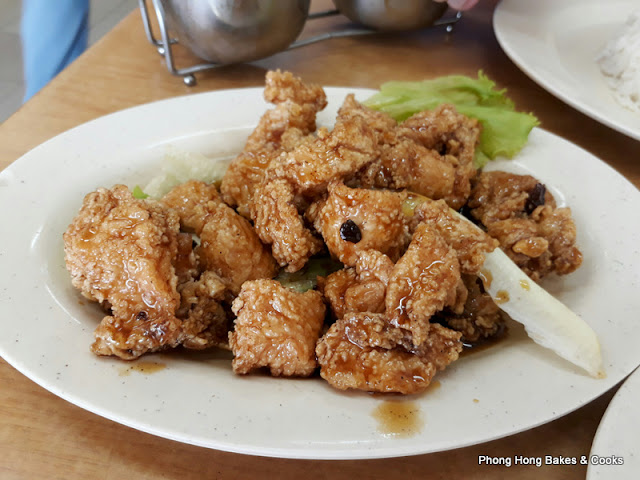 Another favorite, Honey Pepper Chicken (honey pepper again!). My brother remarked that it wasn't like this before. Looked and tasted different, not as good as before. 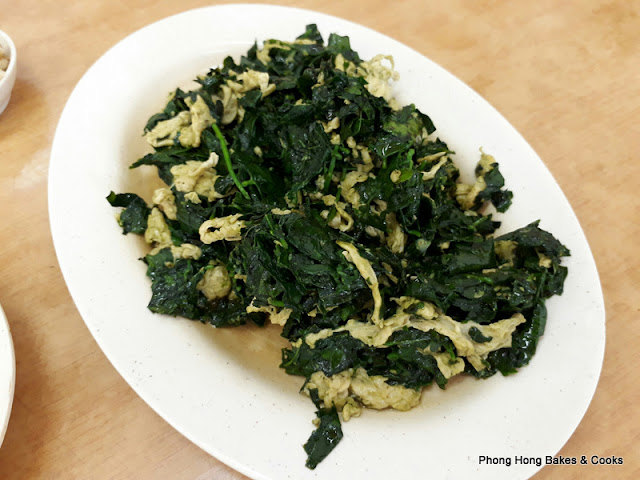 I enjoyed the Pucuk Manis Fried with Egg. I should buy this vegetable and cook it at home. 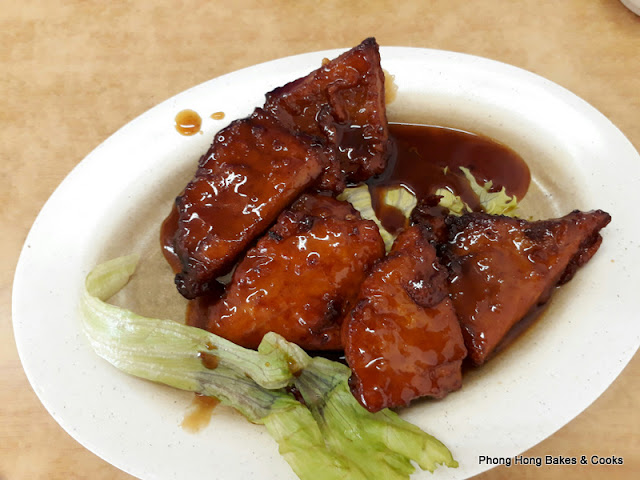 Finally something not ordered before which I regretted. The Pork Chop was so hard and dry though my brother liked the sauce. I kind of felt bad for choosing this. 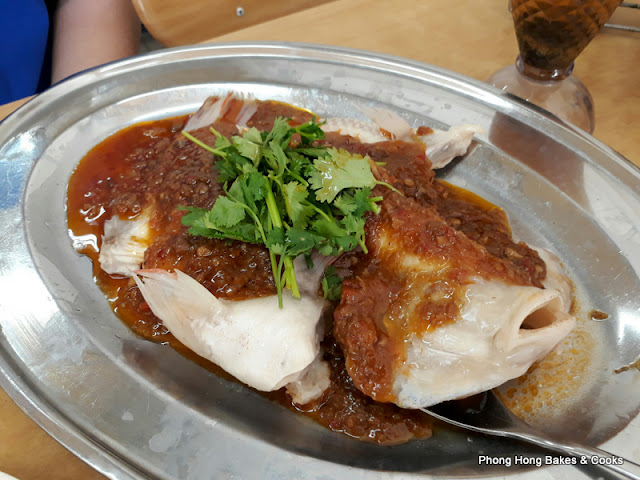 My brother's choice, the Taucu Steamed Tilapia, fared better. The sauce is actually chili bean sauce (dobanjang) which did not taste that great.  However, the fish was fresh and the flesh smooth and firm, hence we enjoyed it very much. 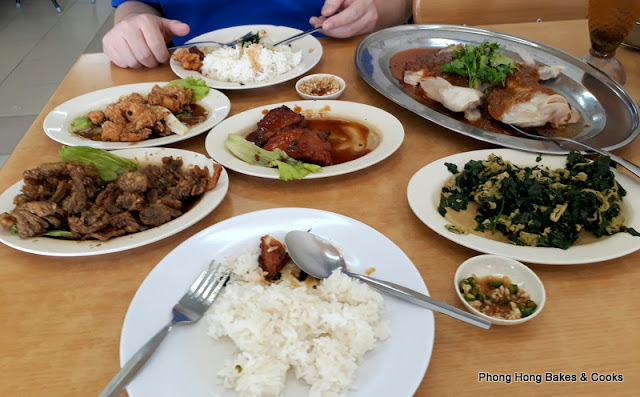 That's our lunch for two, five dishes. Our late uncle would not have approved hee...hee.... 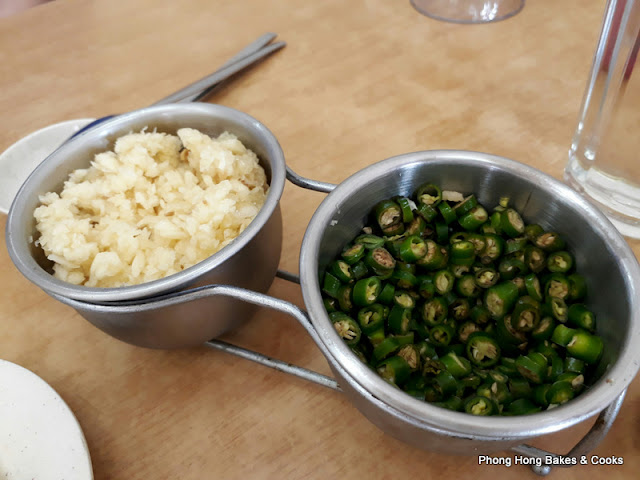 Our favorite condiments, chopped garlic and cili padi, though my brother avoided the cili padi. 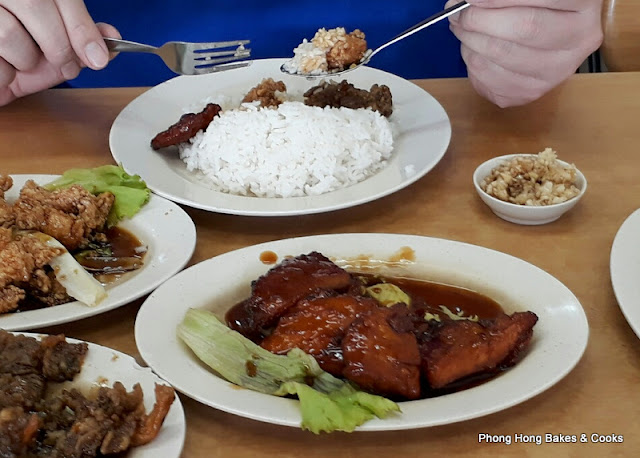 Judging from the dishes that we were familiar with (and the 2 new ones), my brother and I concluded that standards have dropped somewhat.

After lunch (which was my brother's treat), we made our way back to Damansara Uptown. Traffic was heavy and we were caught in a jam at Kelana Jaya. But we made it to the movie on time. 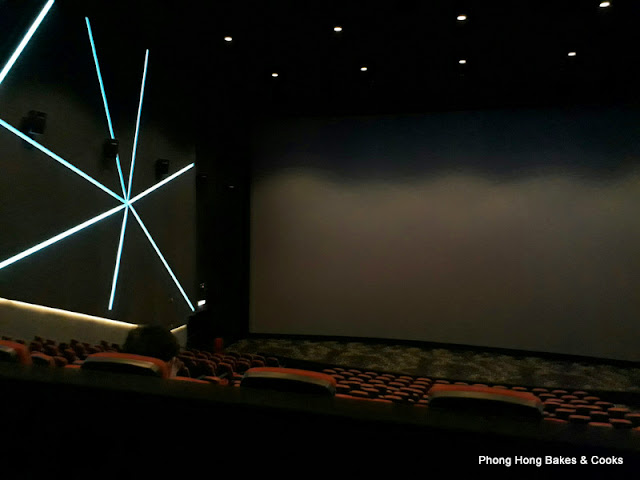 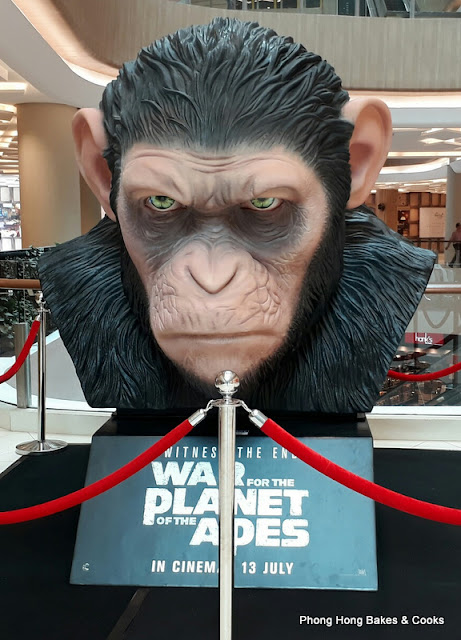