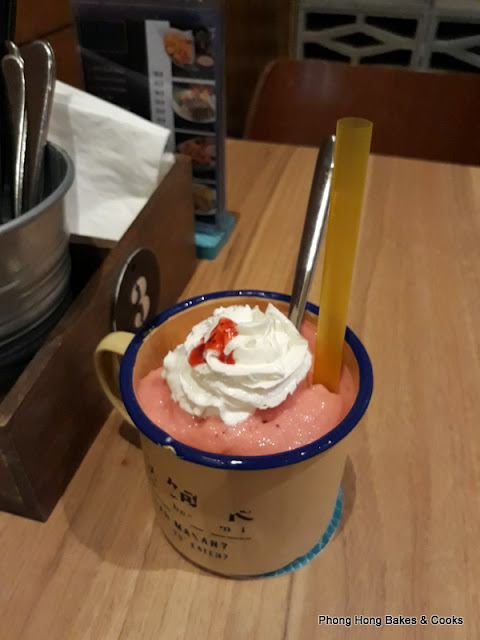 Ah...the taste of freedom! This is what retirement must be like. I have had a few glorious days away from the office and it feels GREAT!!! Nope, I don't miss my work at all😎


Upon rising and after a spot of exercise, I adjourn to the secondary jungle outside my house@my garden and I get down and dirty shifting pots and pulling weeds. Bliss I tell you!

Ah! I spotted another Bunga Kantan! 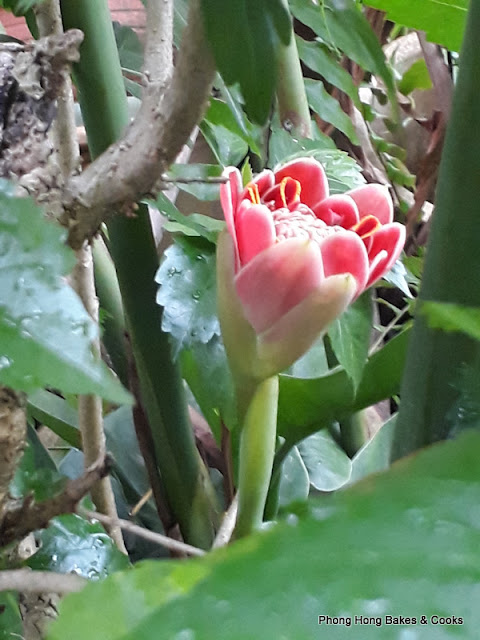 And then I decide that I want to go shopping again. Yeah! It's good exercise you know, walking the whole length and breath of 1-Utama. I did that a day before Deepavali and I want to do that again.

First up, breakfast. What to eat, what to eat? I had already decided after reading Mun's post and headed over to The Fish Bowl. 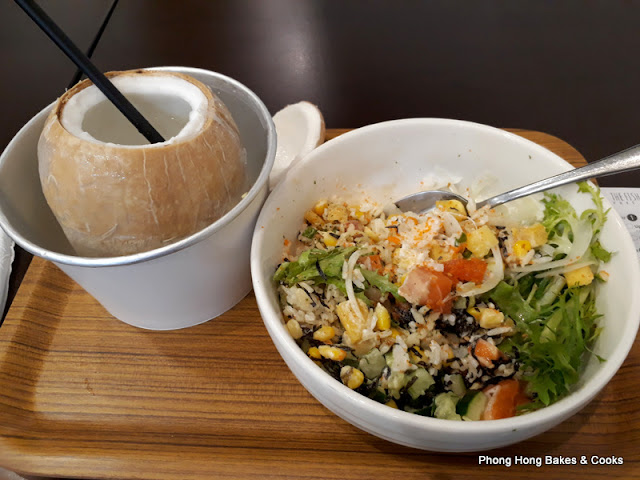 I got me a Shoyu Salmon bowl and a coconut (because they did not have coffee. Bah!). I enjoyed the poke bowl and I want more! But that will have to wait for another day. I only have one stomach.

And then I left to do more walking. I randomly pop into shops that I find interesting and look what I found. 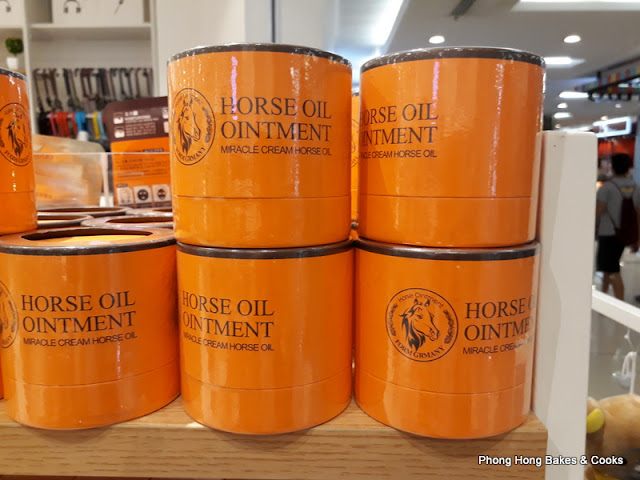 Horse oil! I read about Japanese Horse Oil Cream from TM's blog and it did get me curious. They had a tester on display and the first thing I did was to sniff at it to see if there was any horsey smell. Not that I know how a horse smells like.

Of course it did not smell unpleasant. It had a mild fragrance, very nice. Since TM was raving about this horse oil thingy, I bought a tub at RM15.00.

Oh no, I took another (in tube packaging which I later discovered is a cleanser) also at the same price for good measure. Let's see if it will make my skin as soft as a baby's bottom hee..hee..hee..

And then I got hungry again. So I made my way to Wondermama. 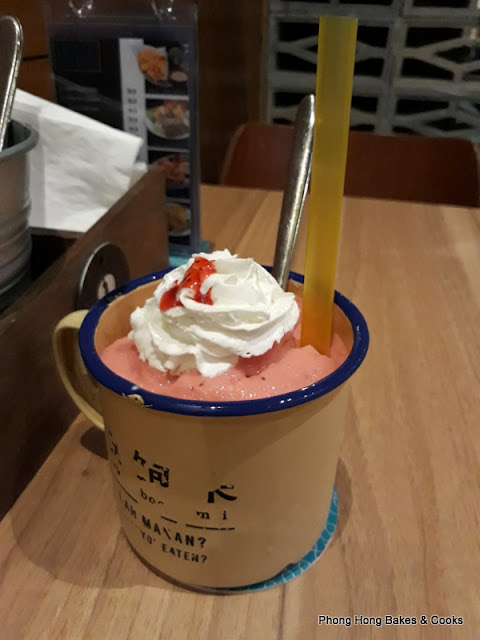 I got myself a Merryberry smoothie and a Tom Yum Fried Rice. 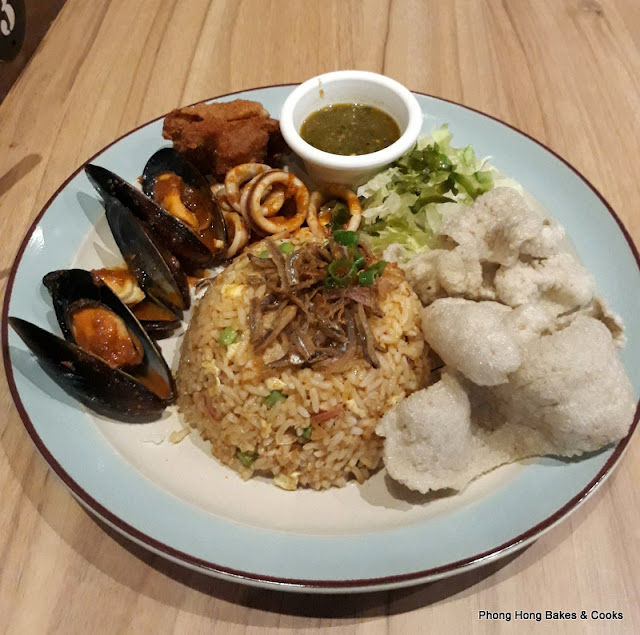 I love the smoothie. It was thick with a lovely berry flavor but it was a bit sweet as these things usually are. 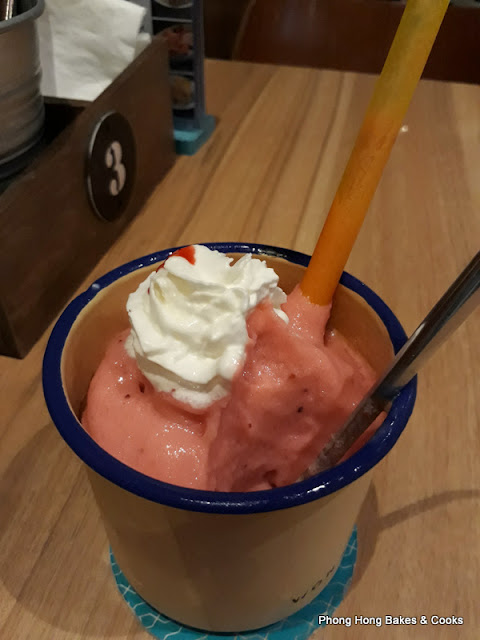 My teeth were hurting, but I enjoyed this smoothie which doubled up as a drink as well as a dessert. 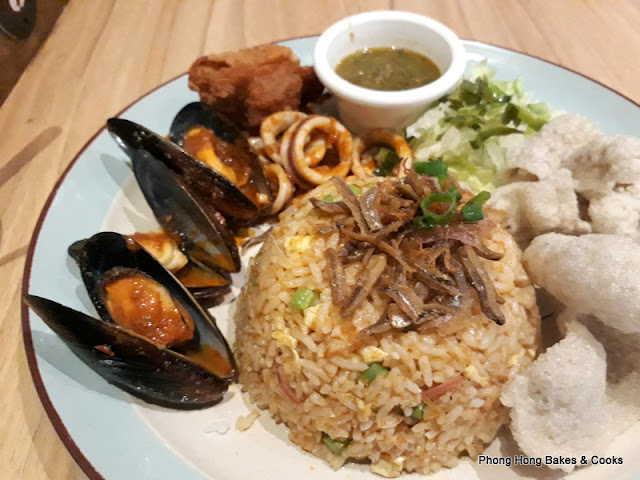 As for the fried rice, it was a very decent plate of Tom Yum Fried Rice. However, the accompaniments of mussels and squids did not leave much of an impression. They were rather bland.

The small piece of fried chicken however was rather good. I noted from the menu that you can pay extra to add chicken and egg.

Before I left the mall, I decided to try another thing that I have been curious about. Cheese tarts. Not the famous one but this one from Komugi. 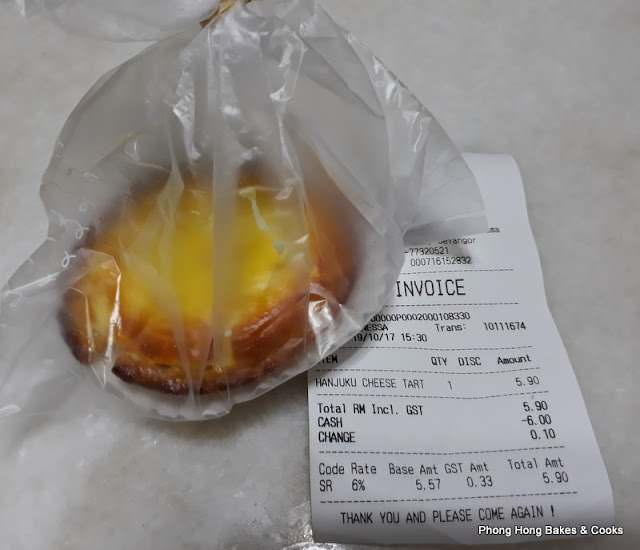 I bought only one because I wasn't sure if I would like it. 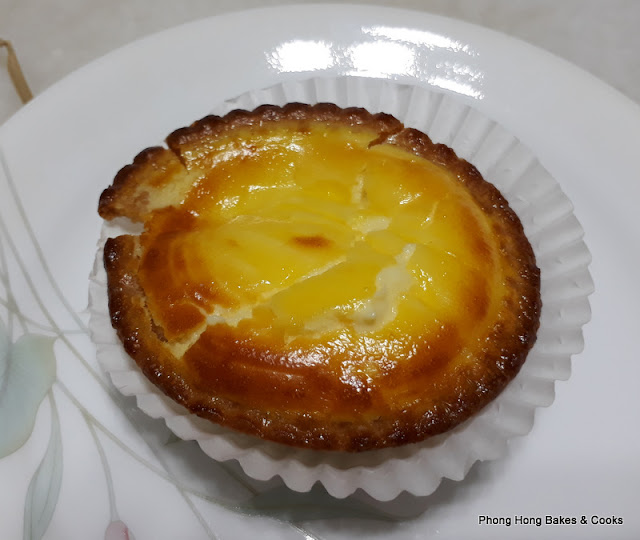 It was rather fragile because the filling is very soft. 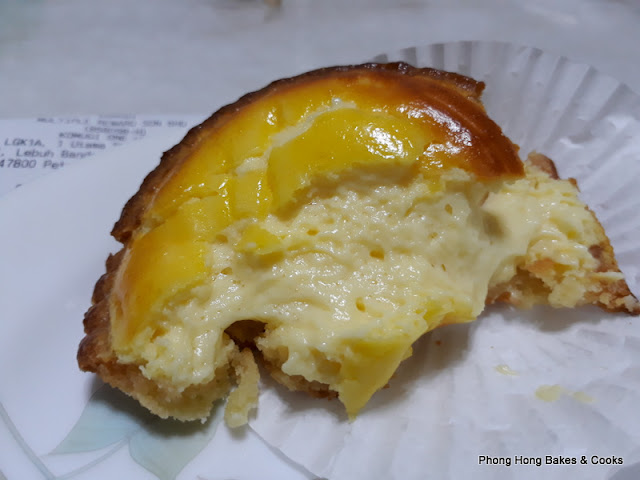 mmmmm....not bad...not bad at all. It did not have the strong cheesy smell and I liked it. But no, it's not something that I would rush back for unlike the poke bowl :)
Posted by PH at 07:55