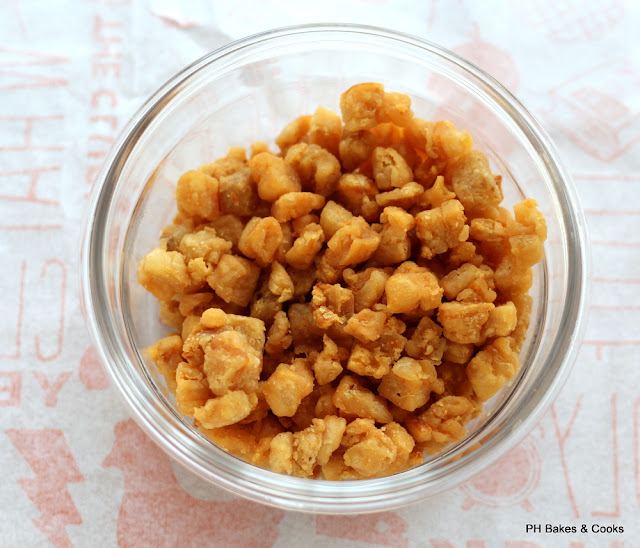 Actually this post is not so much about crispy pork lard but about how to render pork fat.
Today I threw out a bottle of vegetable seed oil. I used to think that seed oils were good (after all we are bombarded with that information in the media) but after I learnt that they are pro-inflammatory, ughs! No way am I cooking with them again.

Animal fats is healthy. I know you don't believe me. Please go and do some research.
I bought two packets of pork fat. 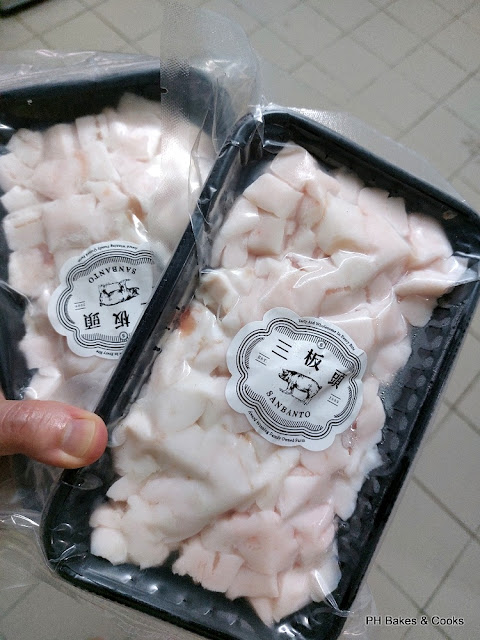 Yup, your doctor tells you this is BAD. 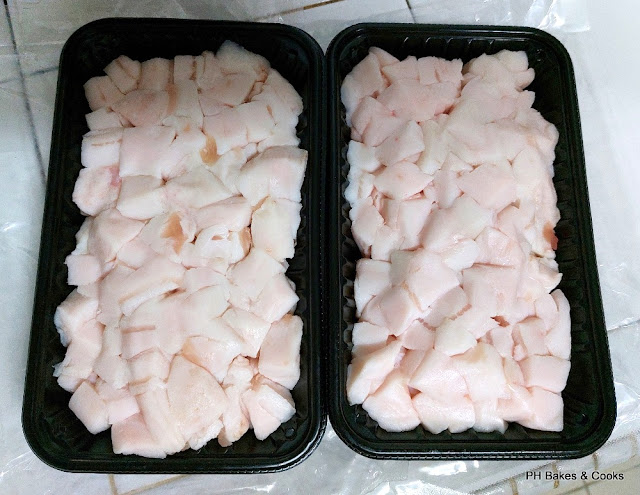 Cholesterol is going to kill you. 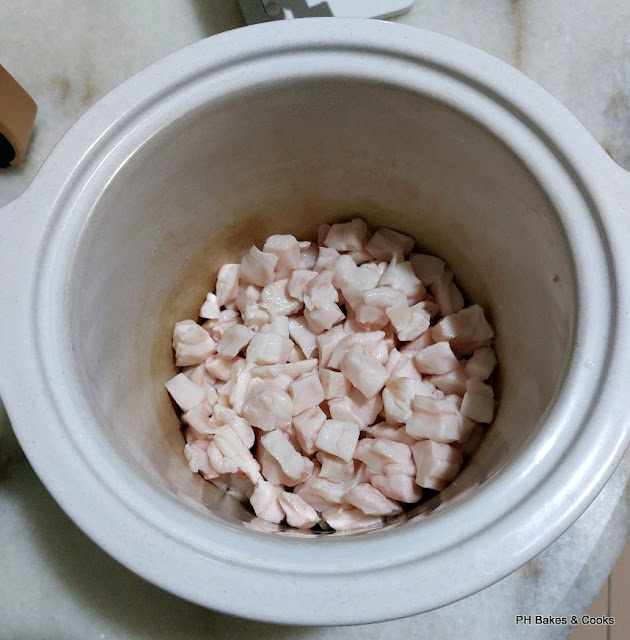 I put all the pork fat into a slow cooker and added 1/4 cup water. 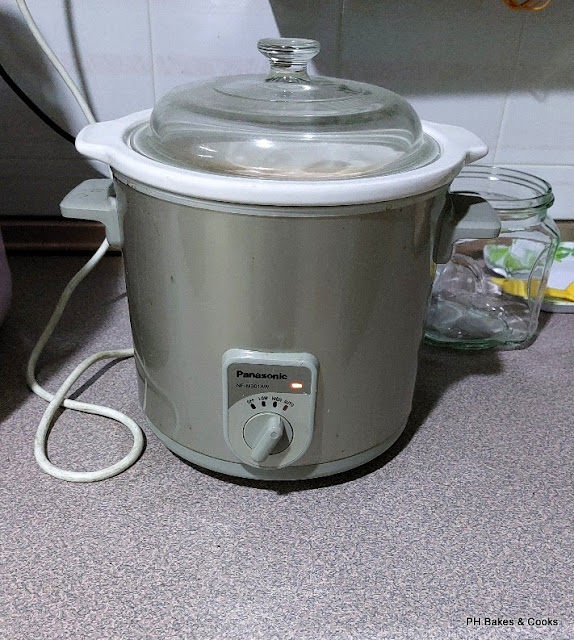 Then set on high and once the liquids start boiling, turn down to auto. I checked every hour and stirred to avoid the lard from sticking and burning. 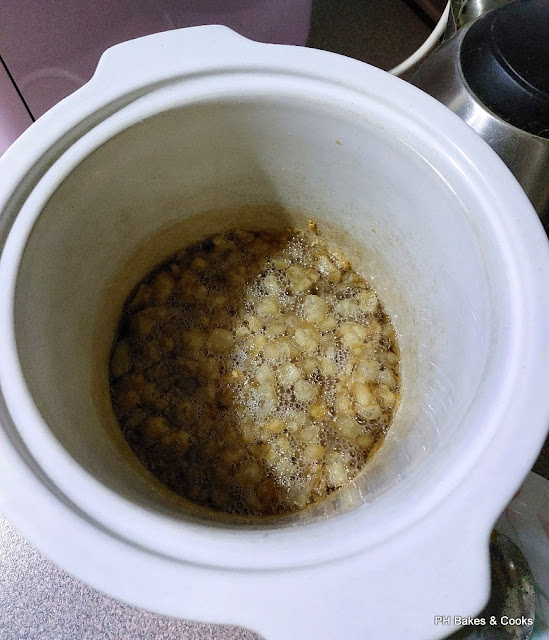 Once the lard starts to turn brown, remove the lid, keep stirring and then turn off the slow cooker. 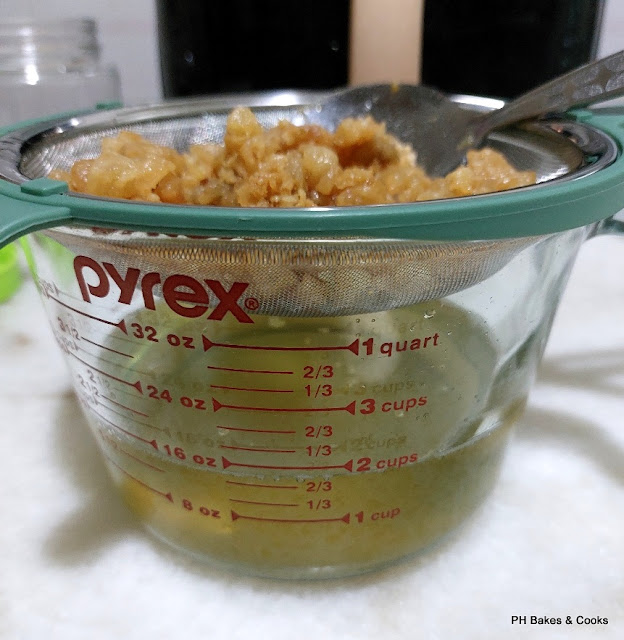 Then strain the rendered fat to separate the liquids from the solids. 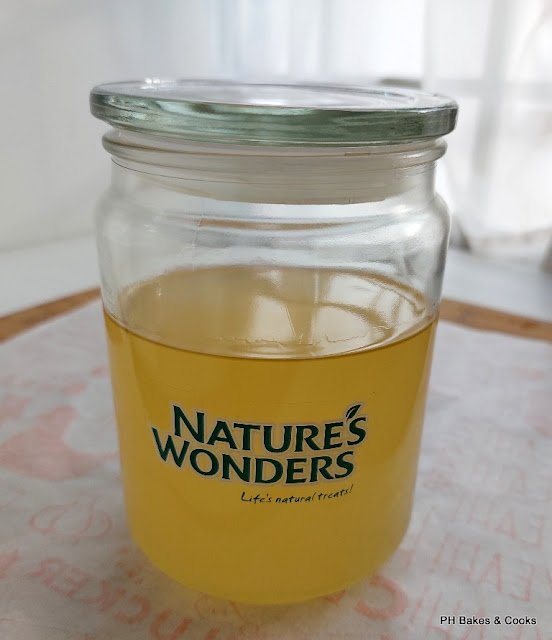 Transfer the oil into an airtight container and allow to cool completely before affixing the lid. Then store the container in the fridge.
The strained browned pork lard are not crispy yet and need further cooking. I transferred them onto a piece of baking paper and put them into the air fryer at 200C for 10 minutes, stirring at half time.
And they turned out so crispy and tasty! Better than the one that you get from the restaurant (that are sometimes rancid). 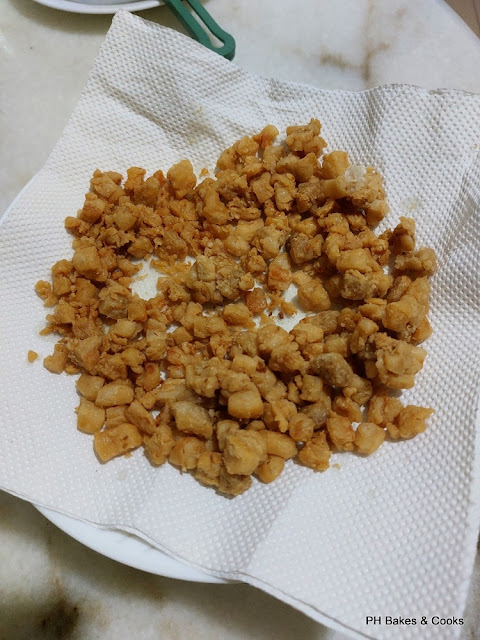 Once they cooled down, I put them into an airtight container. 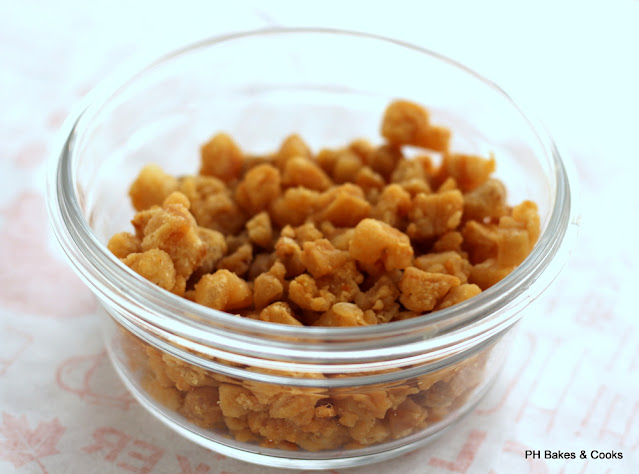 They are good as sprinkles on whatever food you like. 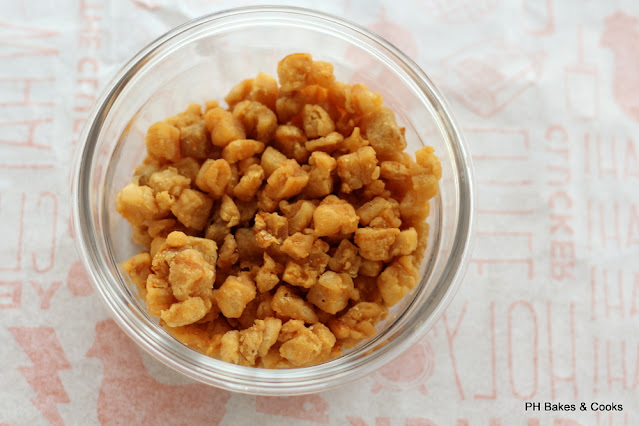