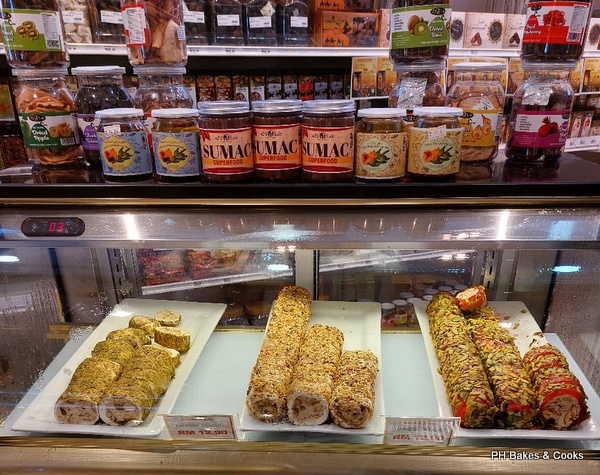 It feels like a long time since I did my walkabouts at Damansara Uptown.
So last Saturday, after lunch, I decided to go back to my old kepoh-kepoh ways (albeit taking precaution on SOPs etc) and do an update on what's going down at Uptown.
By the way, there is some confusion among some people. Is Damasara Uptown the same as Damansara Utama? Yes and no. Generally this area SS 21 is and always has been Damansara Utama. Then when new development took place with the construction of the Uptown towers and residences, the area around that development became known as Damansara Uptown.
The Uptown towers (eg UOB Bank is at Uptown 1 and Nasi Lemak Tanglin is at Uptown 3) are at the center of the square, surrounded by the Damansara Utama shophouses. So the people at the shophouse also started to borrow the "Uptown" name because Damansara Uptown sounds more high class than Damansara Utama.
I know my Uptown from my Utama having hung out in this area for 30 years. So you not sure, you ask me, ah? 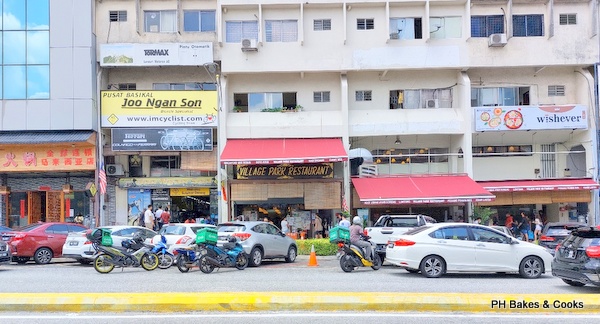 Village Park is still going strong judging from the number of Grabfood bikes parked outside and the long queue. When you are "ong", you are "ong" , pandemic notwithstanding. 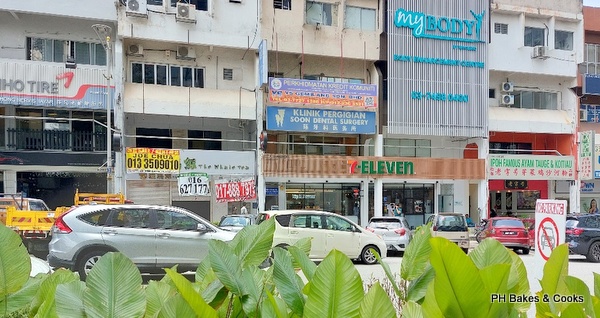 The Whale Tea has called it a day and I noted a new 7-Eleven Cafe next to it.
Then I went into The Starling. First stop was to inspect the foodcourt. 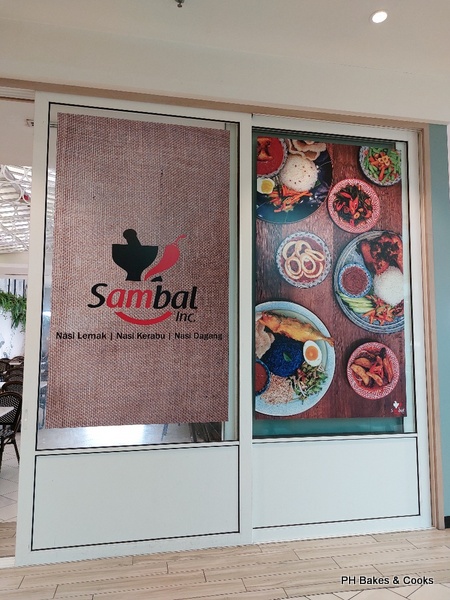 Sambal Inc. is still doing all right in spite of what I think of their nasi kerabu. 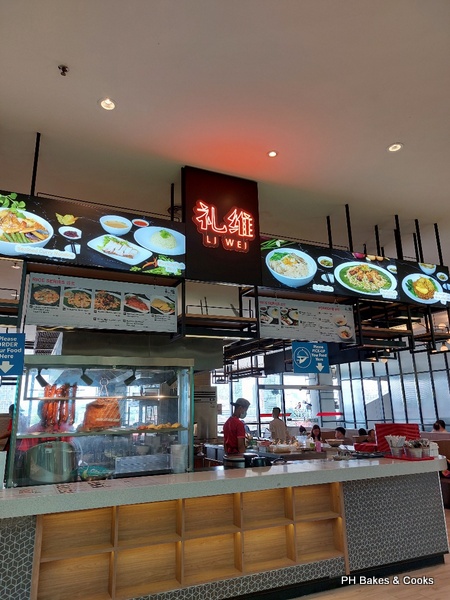 Li Wei is still there. 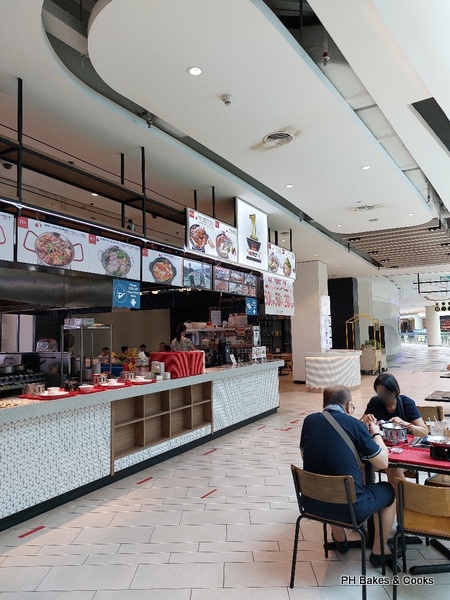 So is Hotpot1. I must come and eat lunch here again. 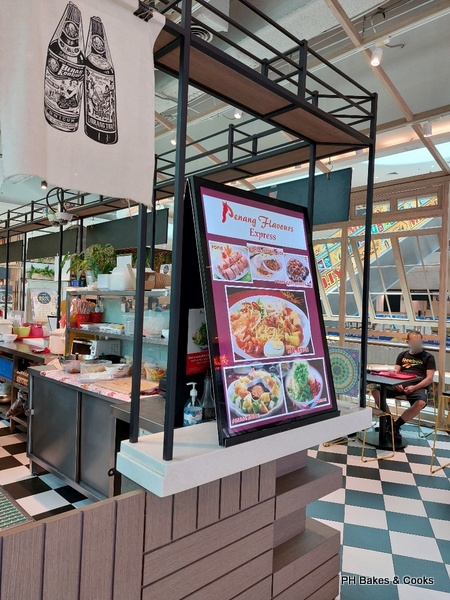 I am surprised that Penang Flavours Express is still around. 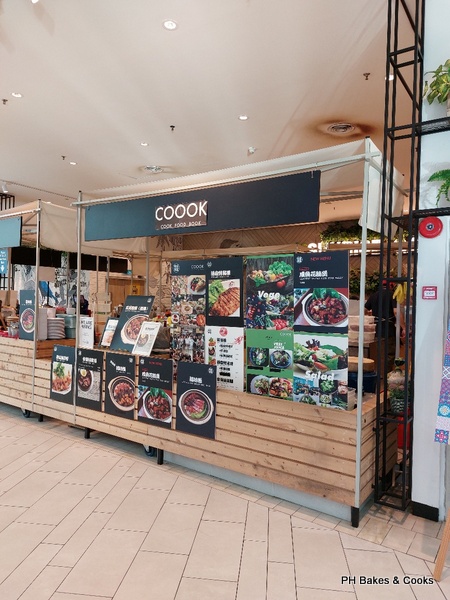 I like COOOK and I am happy there are still in operation.
Then I went downstairs. 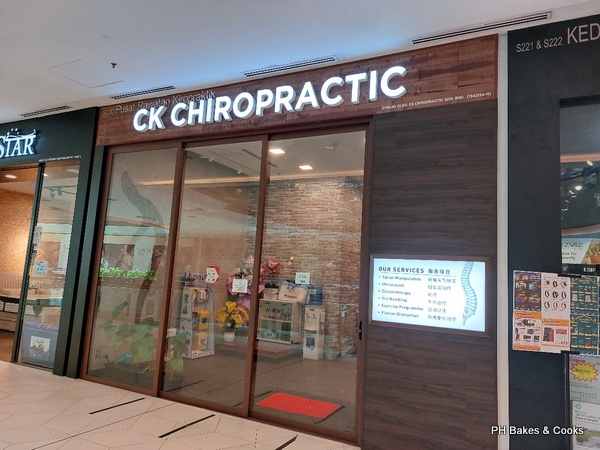 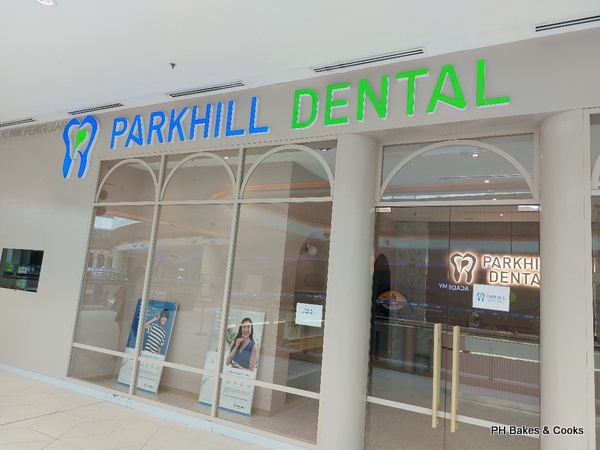 There is a dental clinic too. 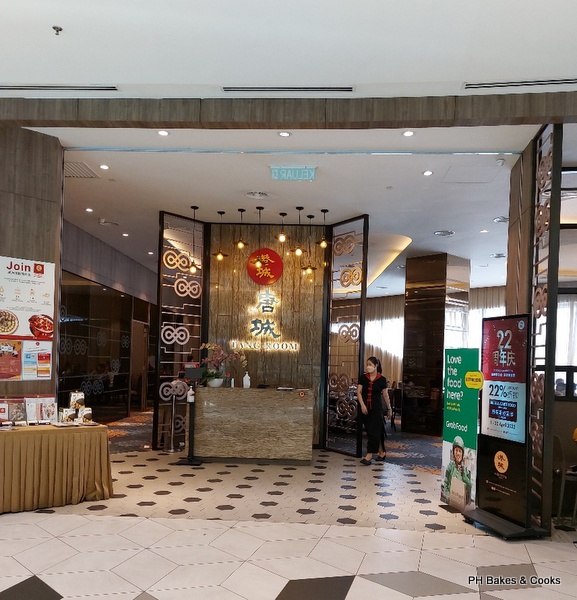 Tang Room is doing quite well. 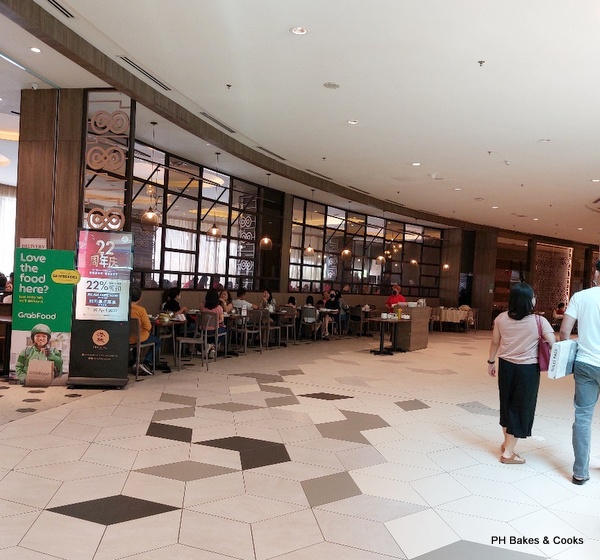 The last time I visited was back in 2017 and I have never returned. 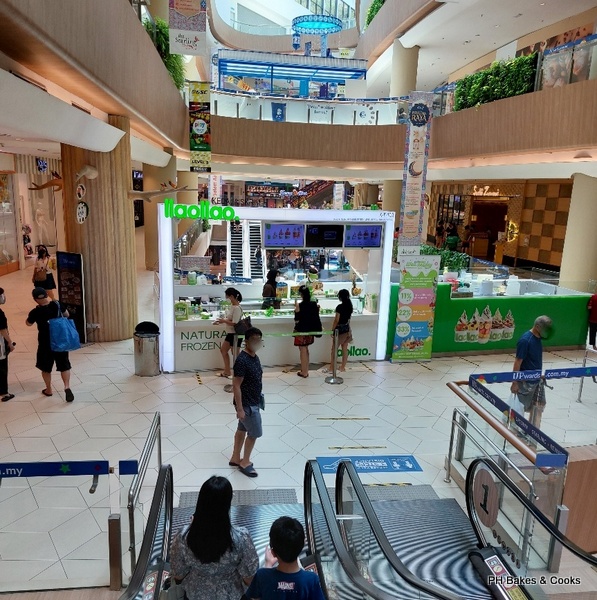 My favorite frozen yogurt is still popular and I must visit again soon. 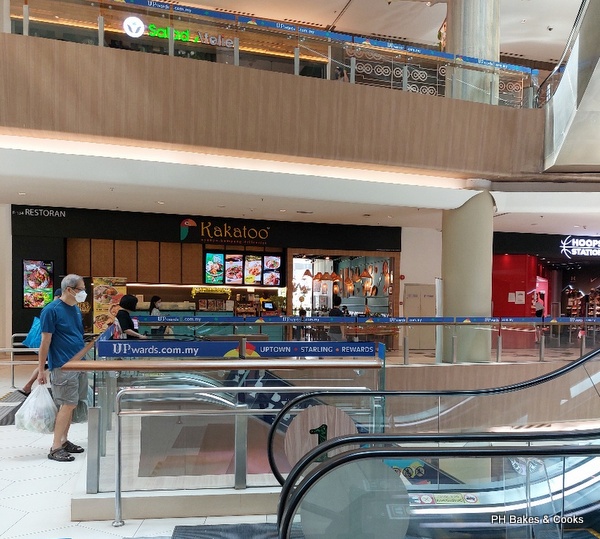 Kakatoo is still around, good for them but I have not been back. 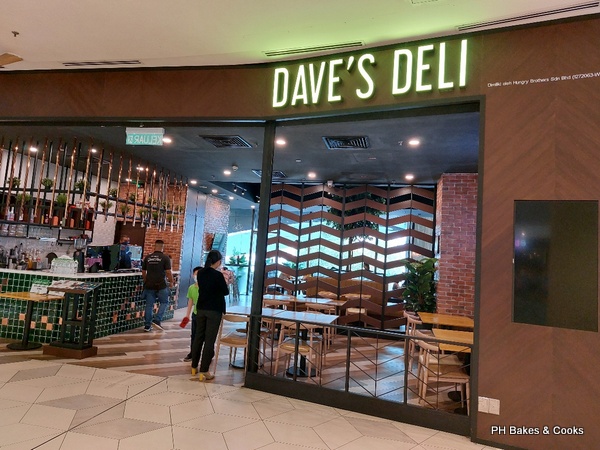 Dave's Deli is one of those that confound me. I did not expect them to last. 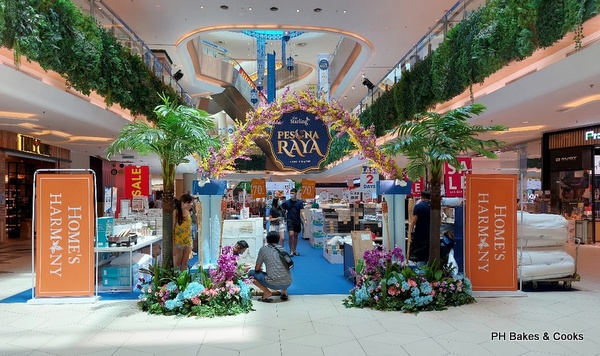 The Hari Raya bazaar is on at the ground floor. 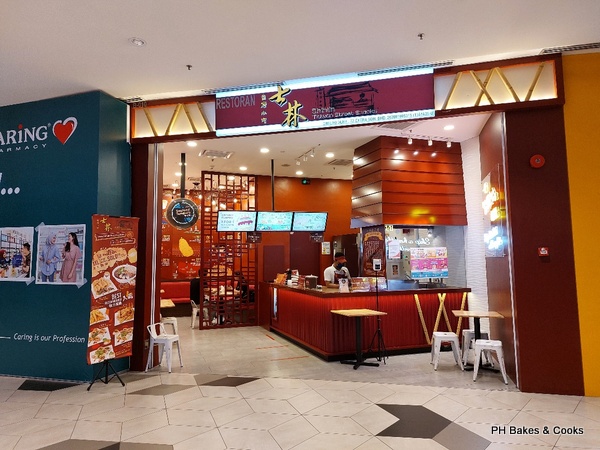 Shilin Taiwan Street Snacks started operations at the basement not too long ago and I have yet to visit. 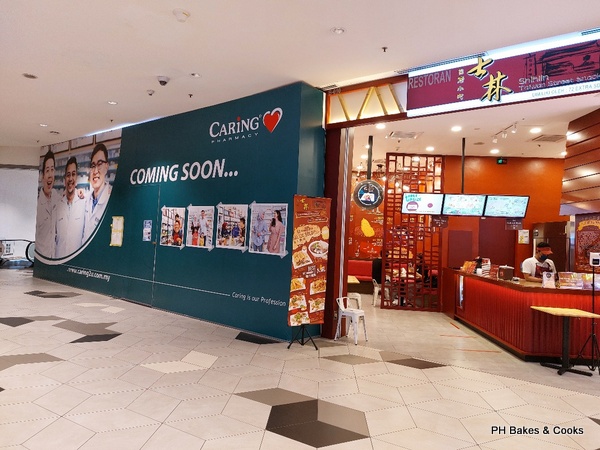 Sad to say Mr Fish shut down but not to worry as they have outlets elsewhere. 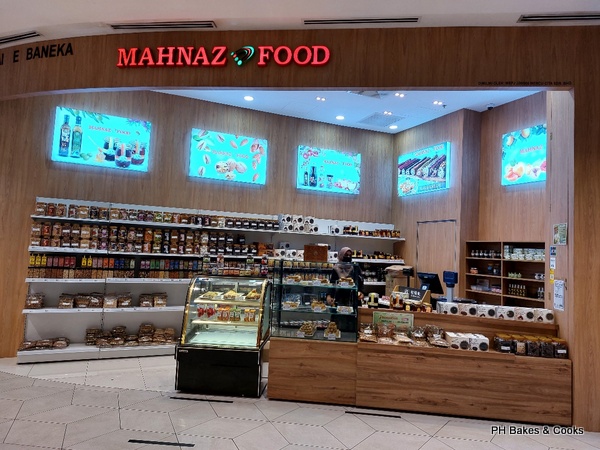 Surprise surprise a new shop opened (opposite where Mr Fish used to be), Mahnaz Food. Yay! Now I have a place to go to get middle eastern spices. 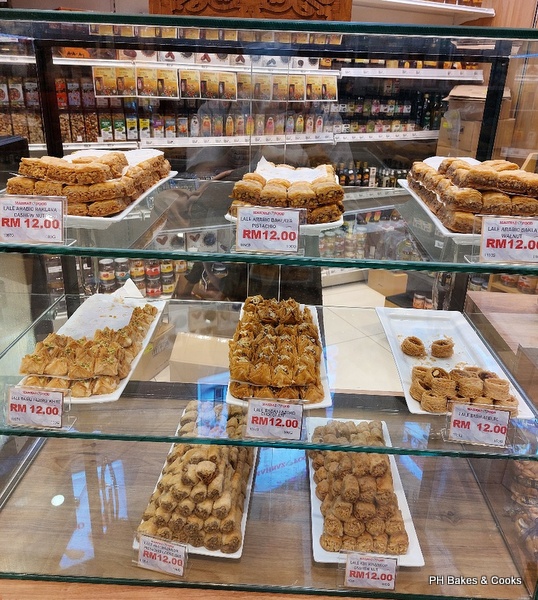 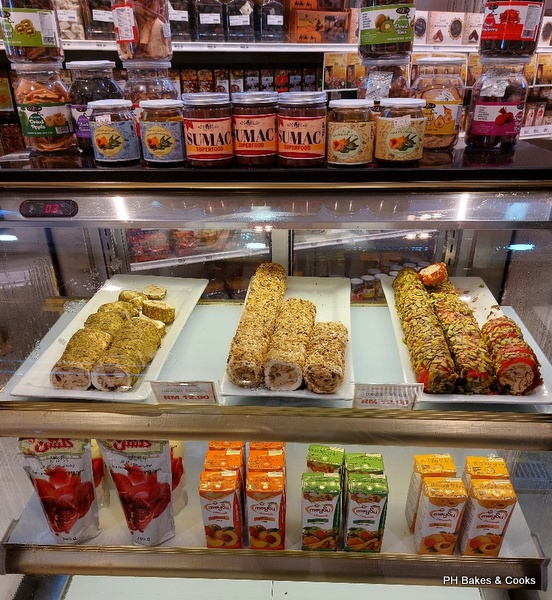 And Turkish Delight! I love these and I will be back to sample some. 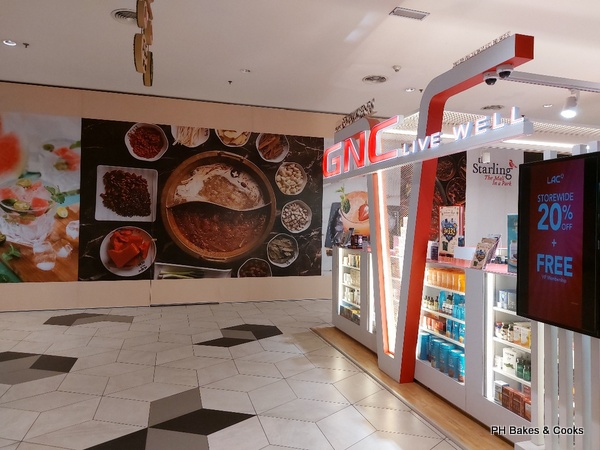 Another casualty is Go Noodle House.  Mynews closed shop and so has Empire Sushi. Oh dear, Nam Heong is gone too. 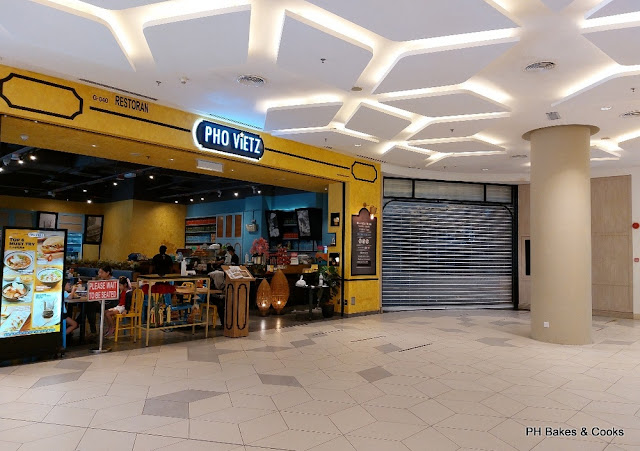 Things are looking pretty grim at the mall.
Posted by PH at 08:51