COOOK The Starling (A Foodie's Nest) 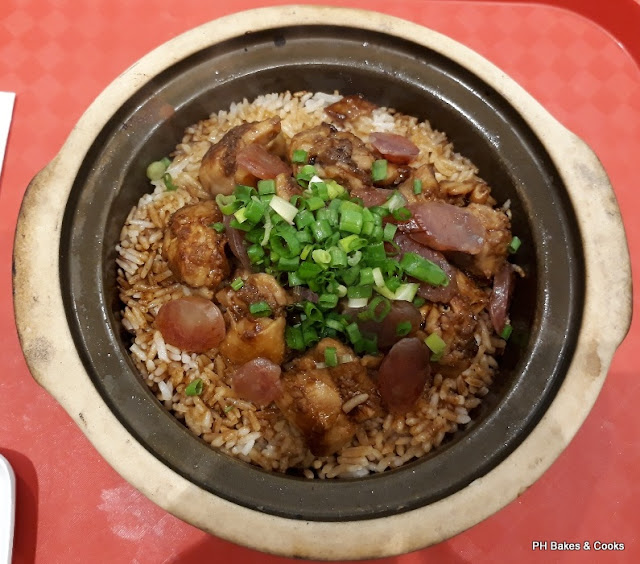 Remember I wrote about this lonely place? Well, it is not lonely anymore, in fact it has sprung to life and I am glad to report that the food is pretty good. 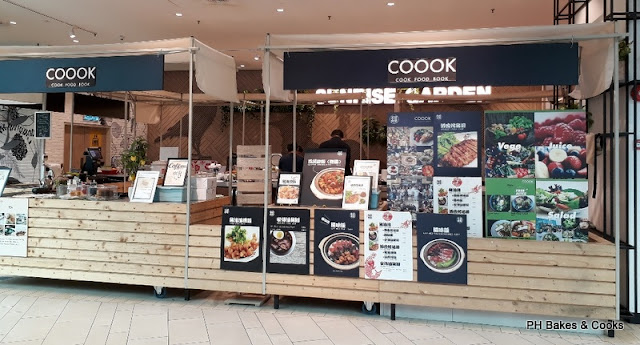 I noticed a flurry of activities at this kiosk when I visited the food court and I decided that it was time to get my lunch from here. 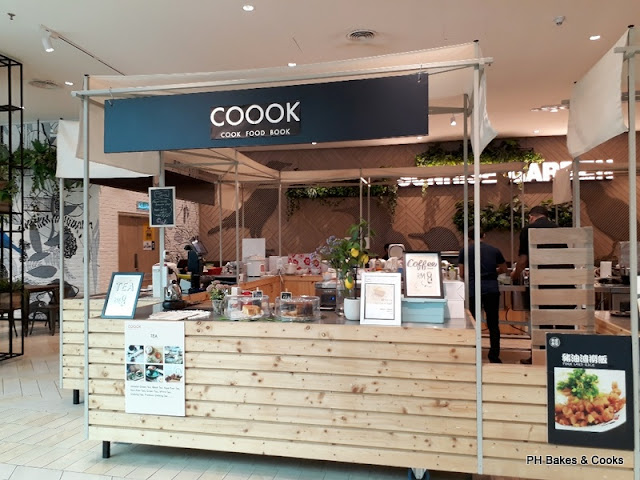 The menu is limited but I liked all the four that I tried. 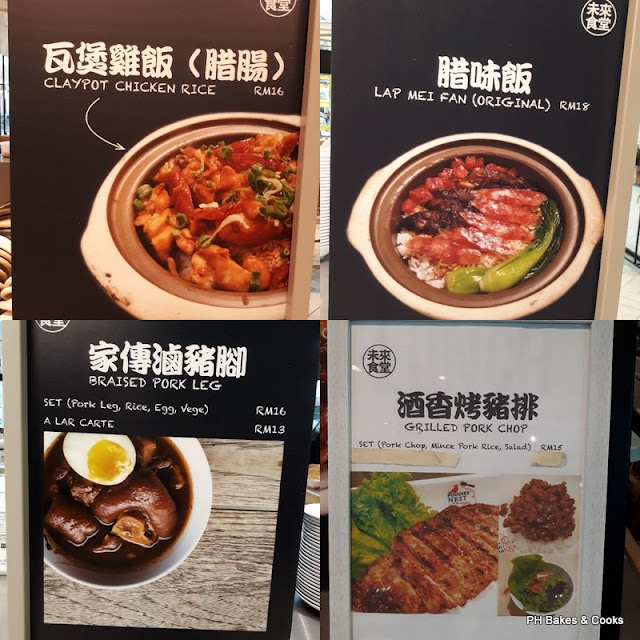 The first thing I ordered was the Claypot Chicken Rice (RM16.00), something that I love and usually not sold at lunchtime around my area. 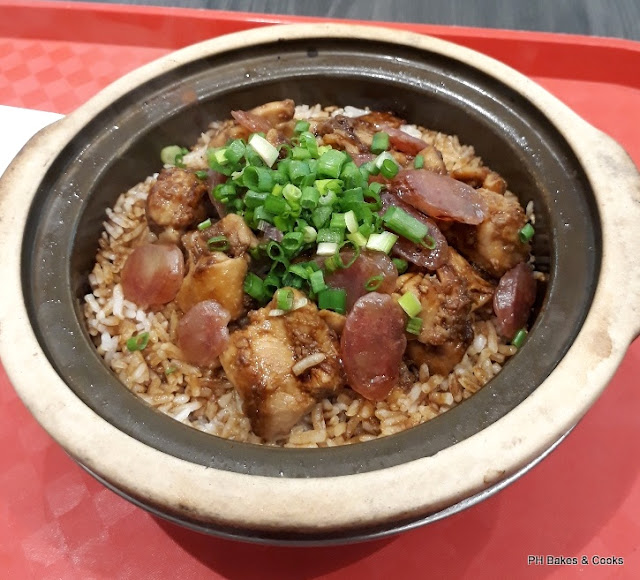 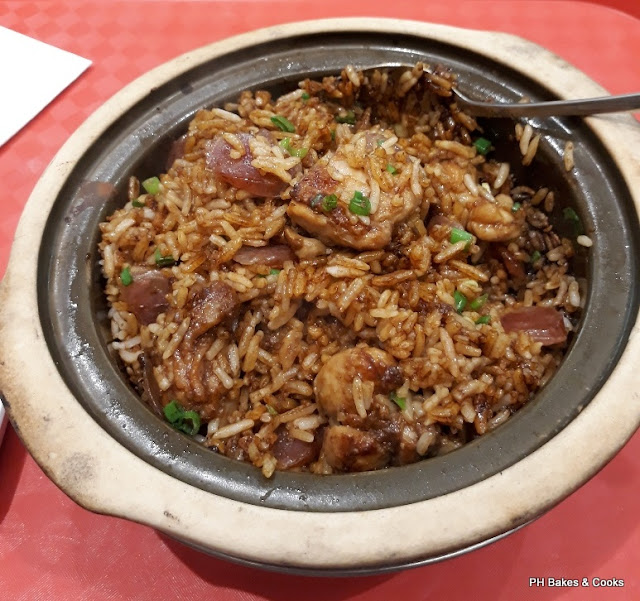 I was very pleased with this claypot chicken rice. There were generous chunks of boneless chicken (not from the breast I am very sure) and slices of lap cheong in the rice. Very aromatic and delicious.

Portion size is fair and for an average person, this is adequate but I could eat more hee...hee... 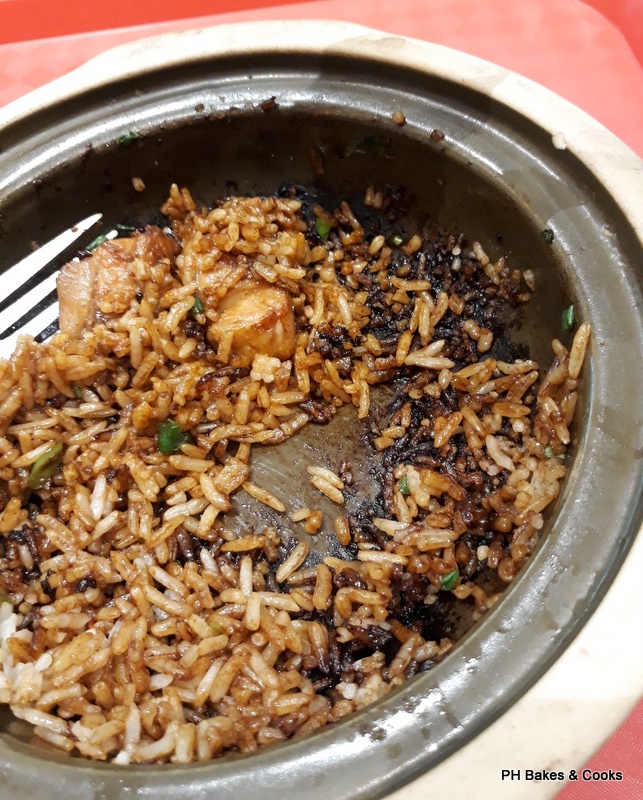 For those of you who like crust, you will be pleased that the rice gets crusty. Personally, I don't see the point of the crust. It is hard to scrape off and doesn't taste that great. So please enlighten me, will ya? 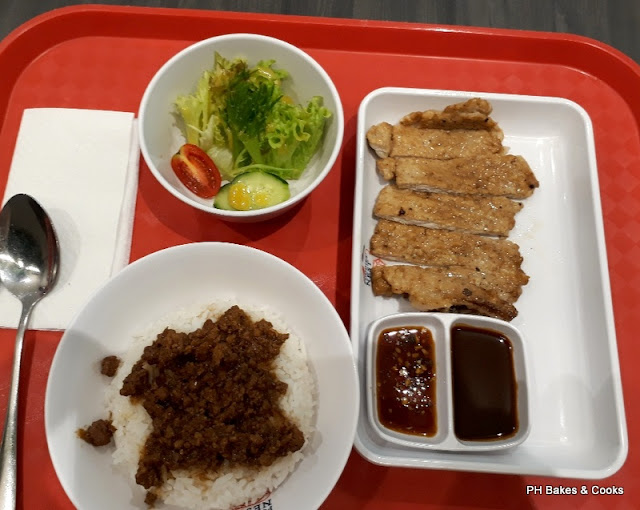 Next I had the Grilled Pork Chop (RM16.00) which is served with rice topped with minced pork and a small salad. The minced pork was tasty and went well with the rice. 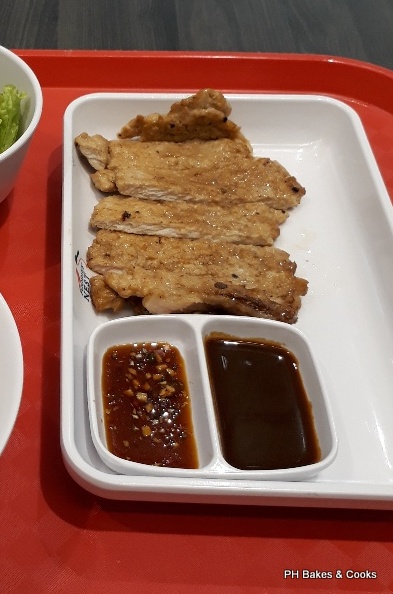 The pork chop was well marinated and was moist and tender. The two sauces served complemented the meat very well. This meal was also very good but it left me wanting as the portion size was too modest for me. 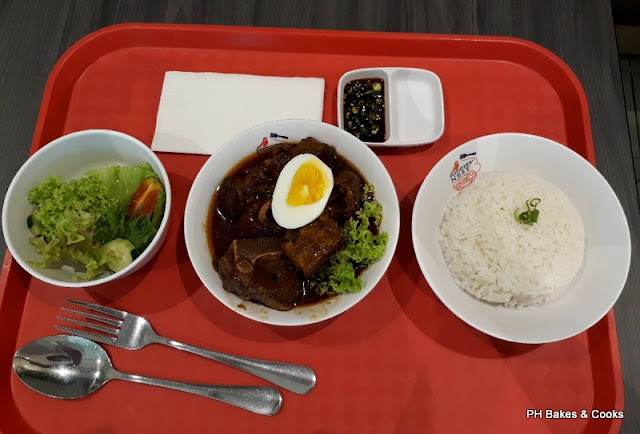 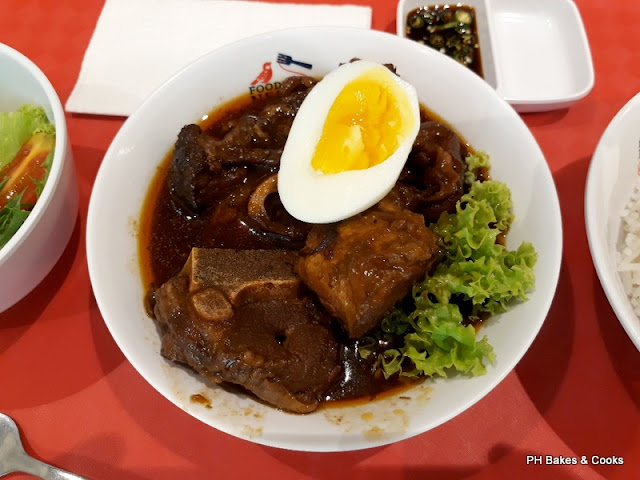 Let me tell you something. Some places serve you more bone than meat, not here. 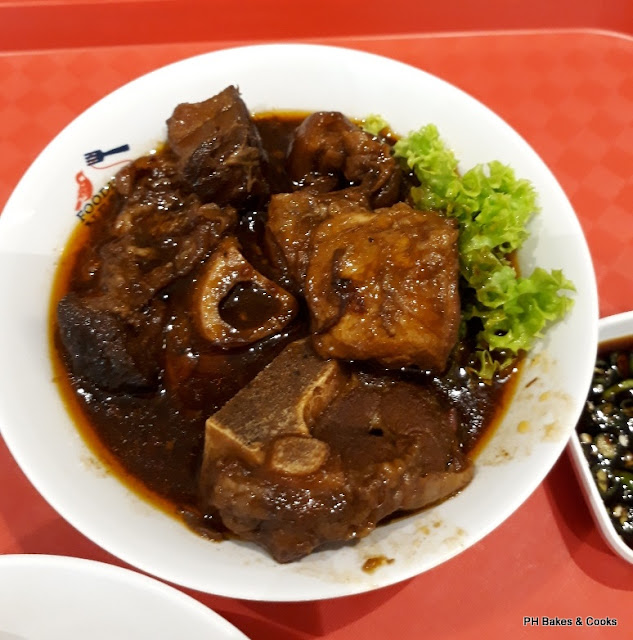 What I was served was very meaty and yes, it was indeed very tasty. I was also pleased that the amount of meat in my bowl was rather generous. And it does not have that strong porky smell. Yay! I would have this again for sure. 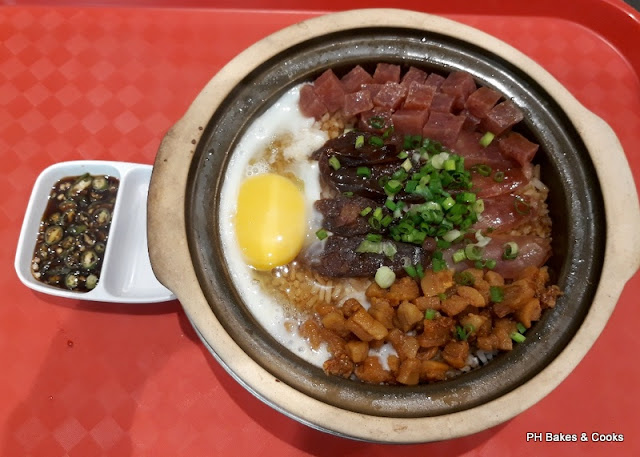 So vegetable vs lard - who wins? Lard hands down. Why? Because. Well, my reasoning is I would rather have tasty lard than a few miserable strands of greens. So I went for the full monty and boy, I had no regrets. 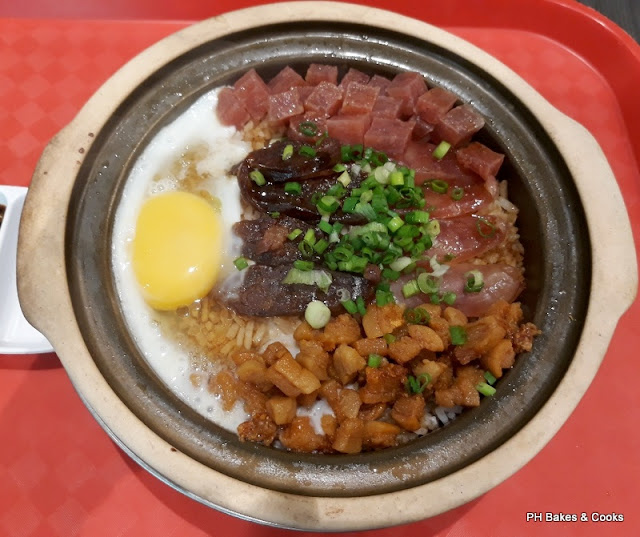 Look at that! The lard was crispy and fresh. The lap cheong used is of good quality and this lap mei fan tasted so much better than the one I had during my Chinese New Year reunion dinner. 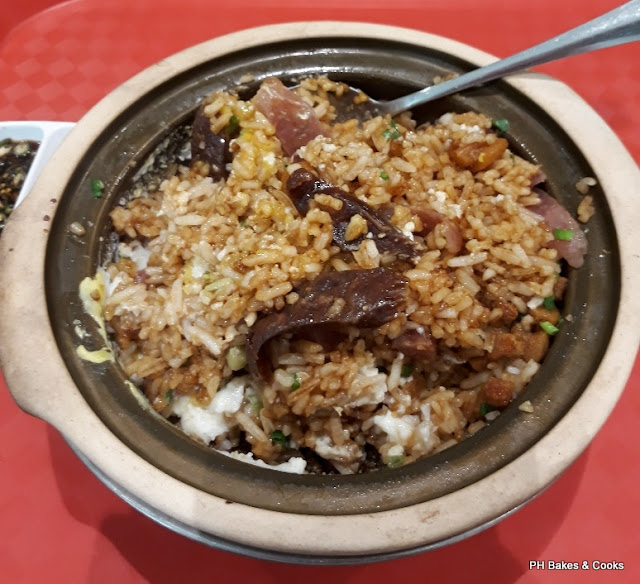 Mmmmpphhhh!!! If there is any comment I can make, I thought there was not enough sauce. Maybe it does not need that much sauce because the lard and lap cheong are already so awesome.

There is one more item on the menu which is a salad with pork chop. But that would be too light for me. 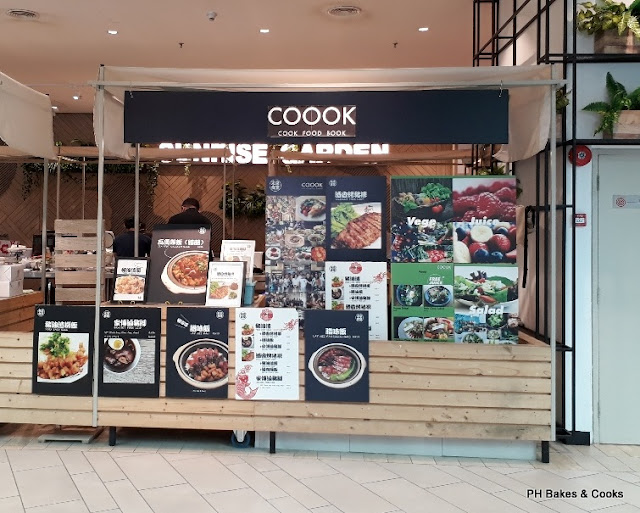 I guess this has become one of my favorite kiosks and I hope that it does well.
Posted by PH at 17:25