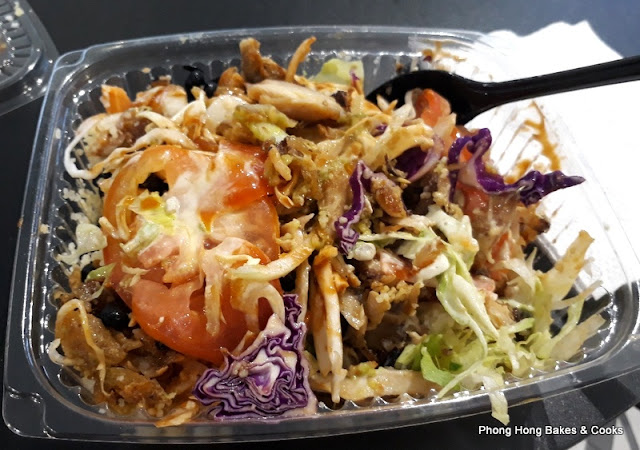 Did I mention that Ah Mah Traditional Egg Sponge Cake@The Starling has closed down?


In its place is Tiger Sugar, one of the many bubble tea outlets that are suddenly springing up in Damansara Uptown. 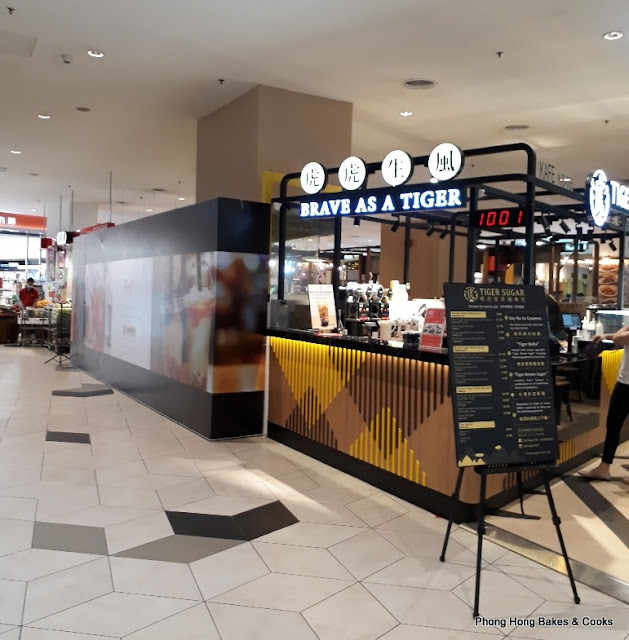 Guess who else closed down? 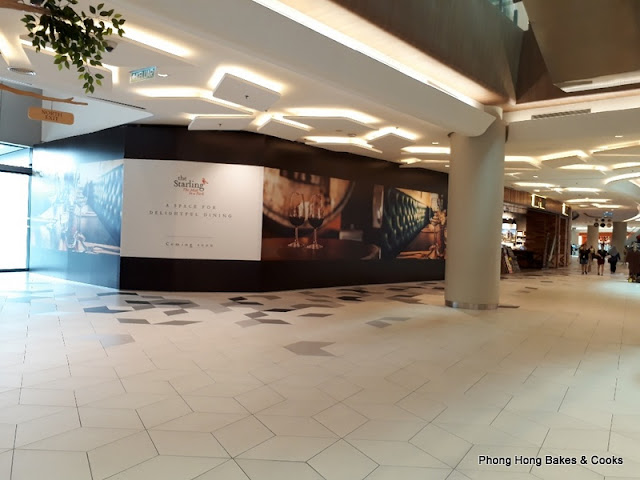 Bonfire. I was not surprised at all after my not-nice-at-all-salmon experience there. 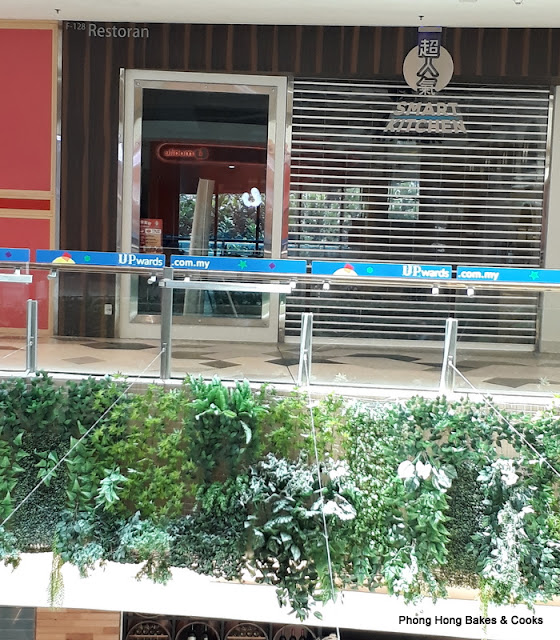 Smart Kitchen also called it a day and is soon to be replaced by Seafood Dynasty. 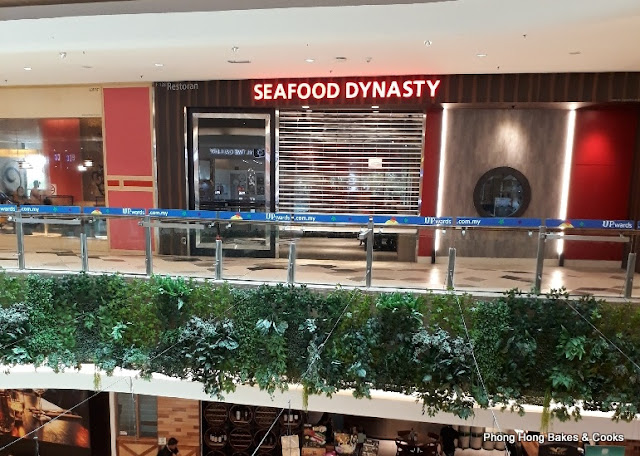 Now back to the basement.

Shin Tamagoyaki also called it a day to be replaced by this. 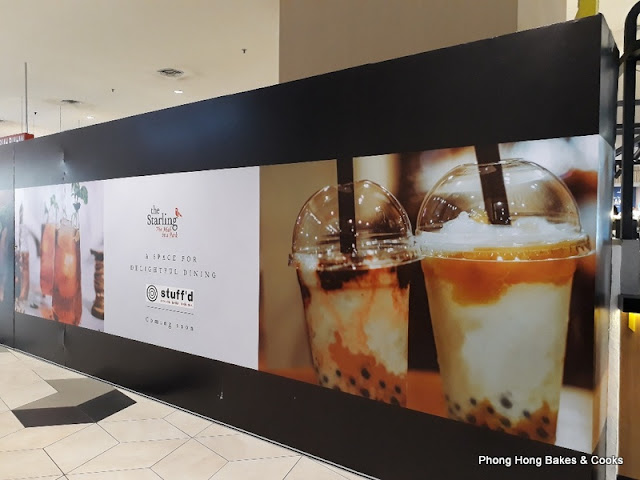 And now it has opened. 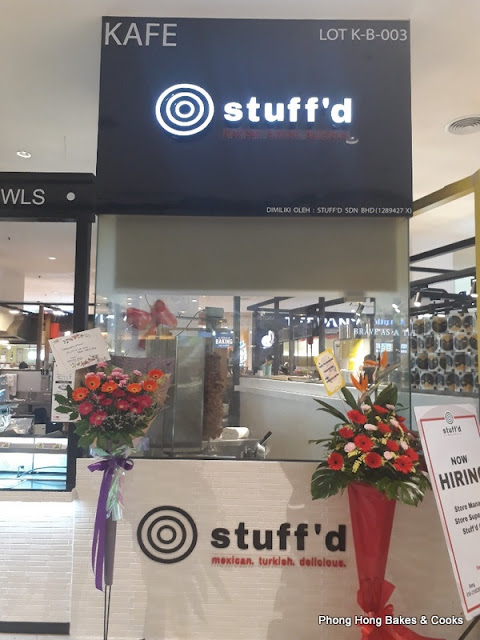 Don't be fooled by the claim of Mexican and Turkish as I soon discovered. It's more Mexican-ish and Turkish-ish. 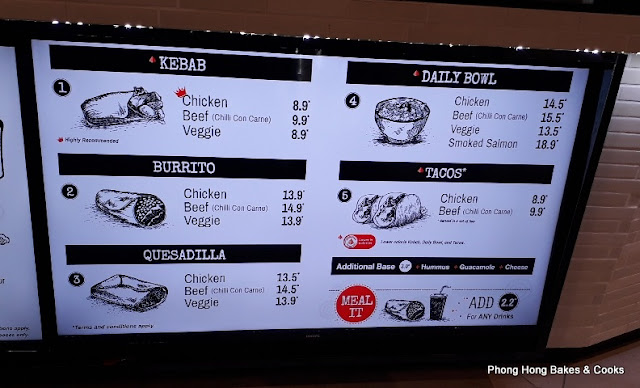 You will note that they use beef chili con carne for the kebab. What is Turkish about that? 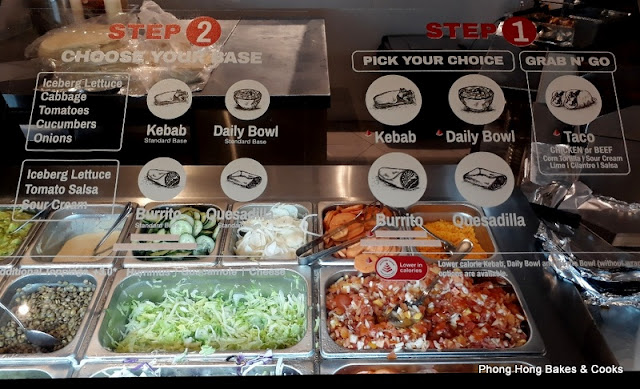 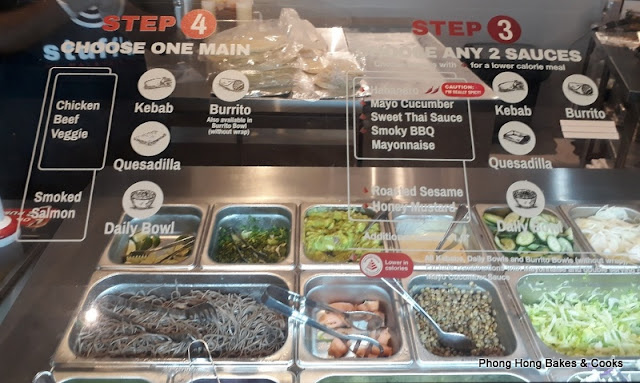 My excitement sort of died down a bit. But it's OK. Try first then see how. 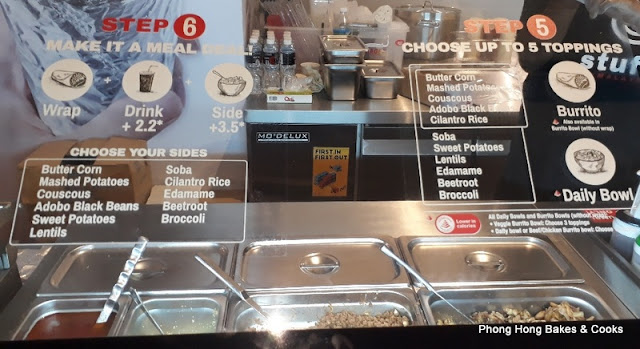 I went with the Burrito since I like such things. When the guy wrapped my burrito, it broke. So to repair, he wrapped it in another tortilla and I ended up with a double wrapped burrito. 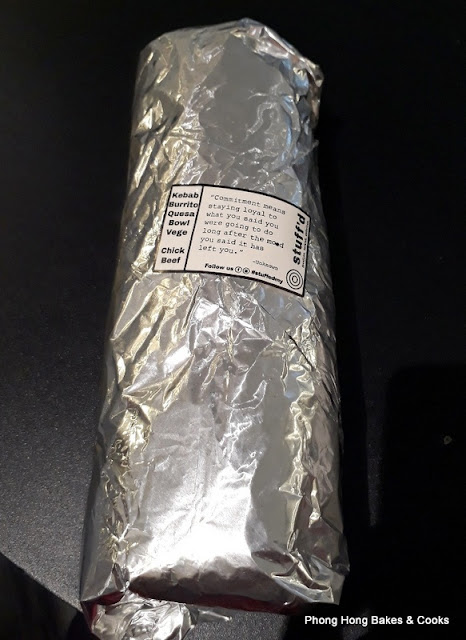 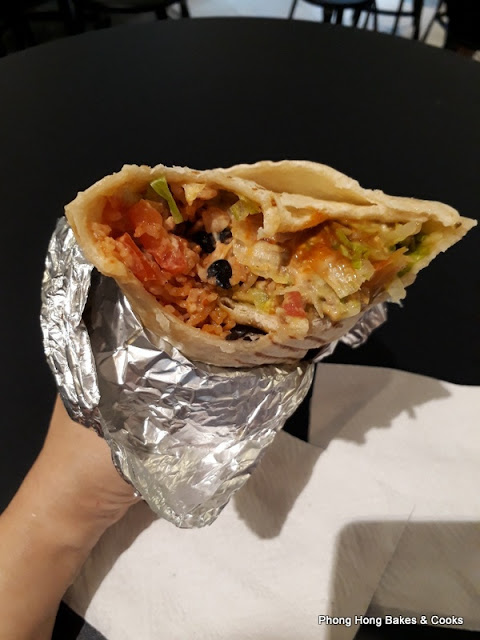 Not bad. Not bad at all. Sour cream is the default sauce and I got to choose another two - smokey BBQ and mayonnaise. I was really stuffed after this meal. 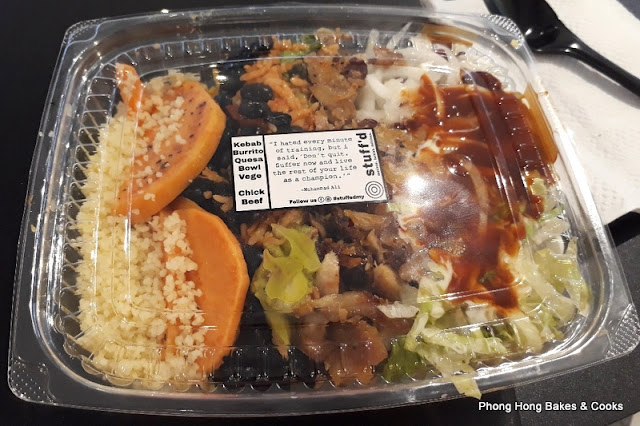 Another day I went back for the salad. They call it the Daily Bowl. Well, more like the daily box. 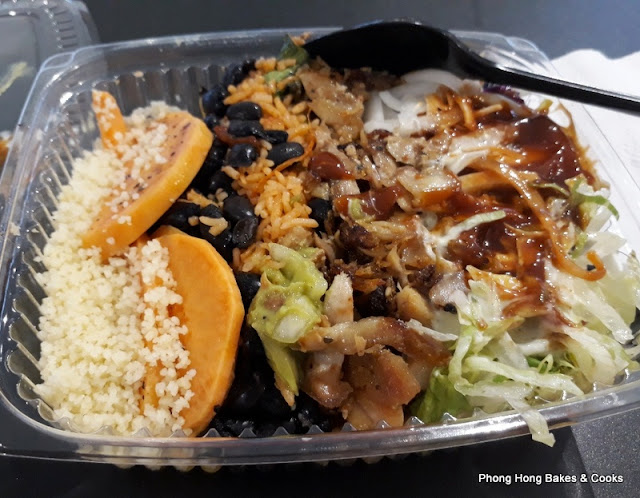 I went with chicken and whatever salad base and toppings I could have. The only dressing is in the form of sauces or mayo. I chose Smokey BBQ (again) and cucumber mayo. 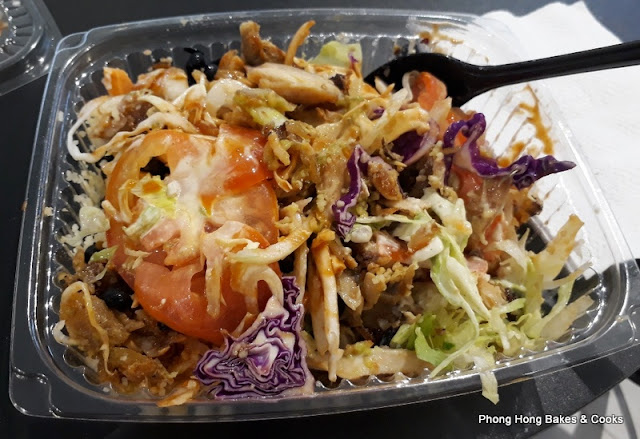 Quite a nice salad, filling enough and a welcome change from Salad Atelier. But I have complaints about the chicken. It had dry hard bits.

Guess who else is coming to The Starling? 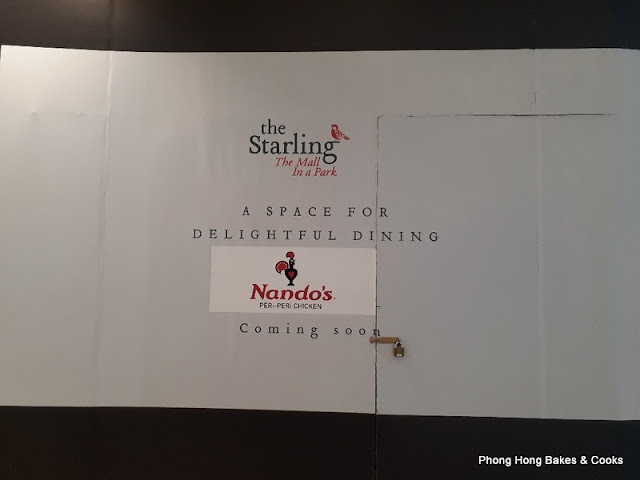 Should I be happy? 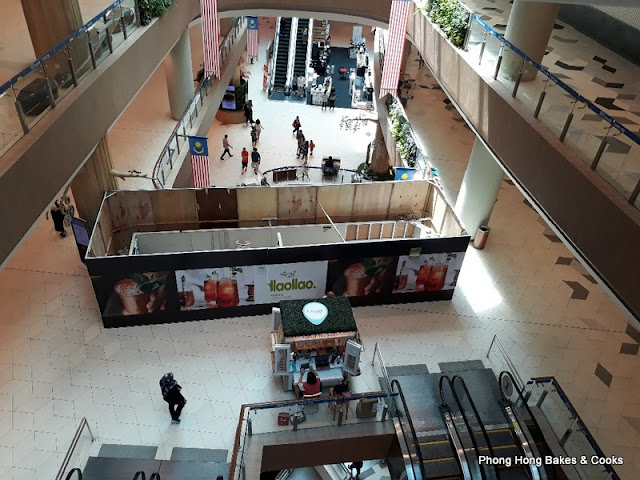 When I spotted this boarded up soon-to-be-kiosk earlier, I was really hoping (more like praying) that it would be IlaoIlao. 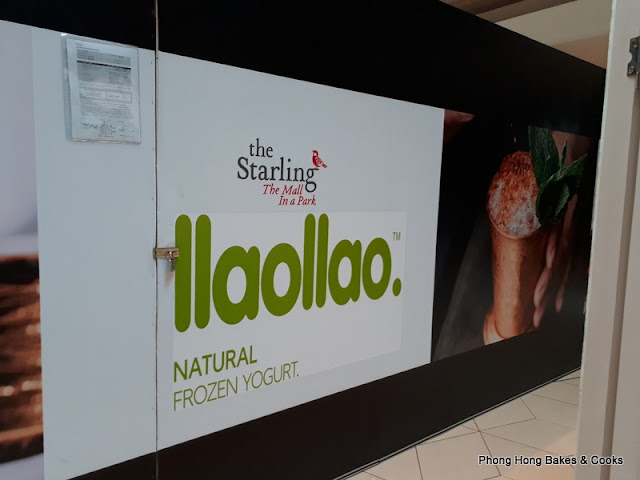 Thank you God! This one I am happy :) 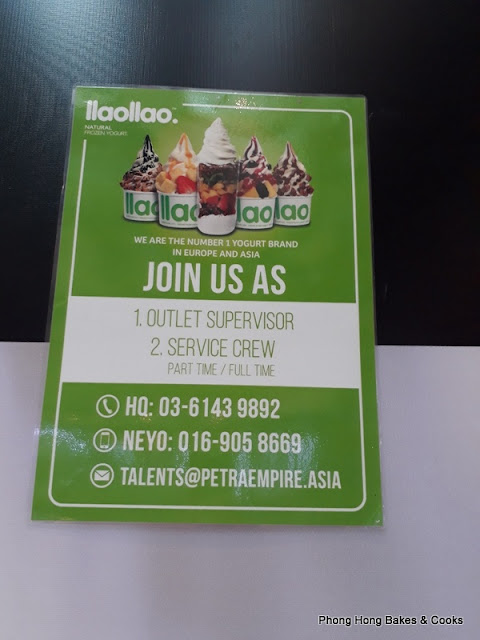