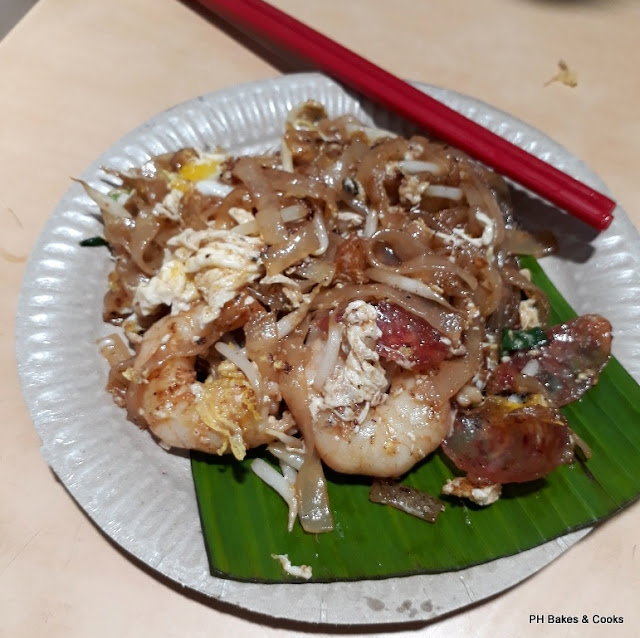 What is a trip to Penang without eating char koay teow or asam laksa? Right? But you must know where to go or else you will end up disappointed.


Some places are touristy and what you get is pretty much run of the mill or watered down. But then again the really good places will be packed and you have to be willing to queue. So guess which one I ended up in? 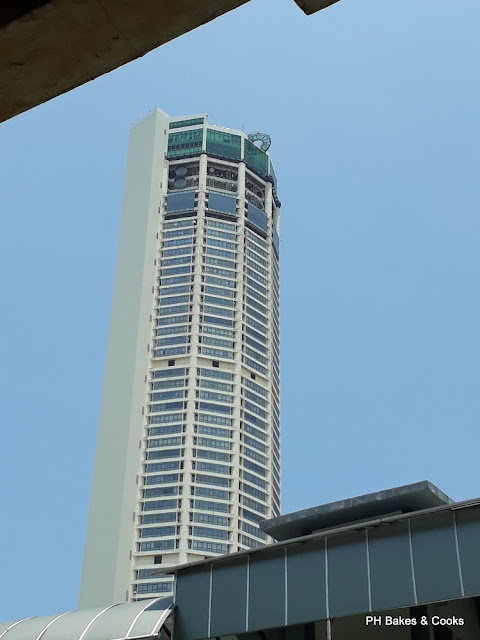 On the suggestion of my partner's sister, he took me to town to satisfy my craving for char koay teow and asam laksa. Somewhere in Penang road or thereabouts. 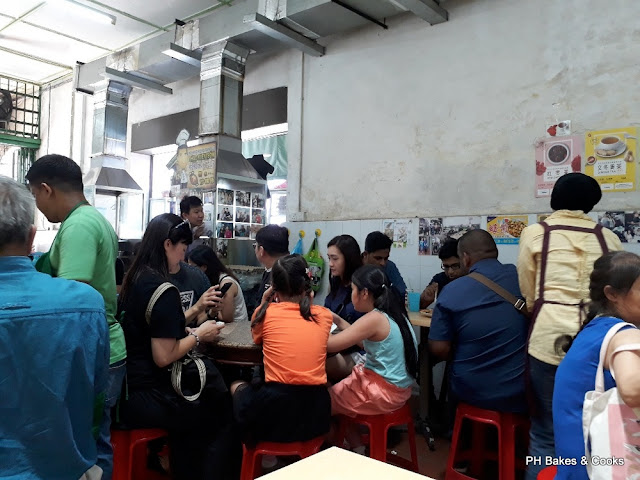 It was at a coffee shop. Super crowded. 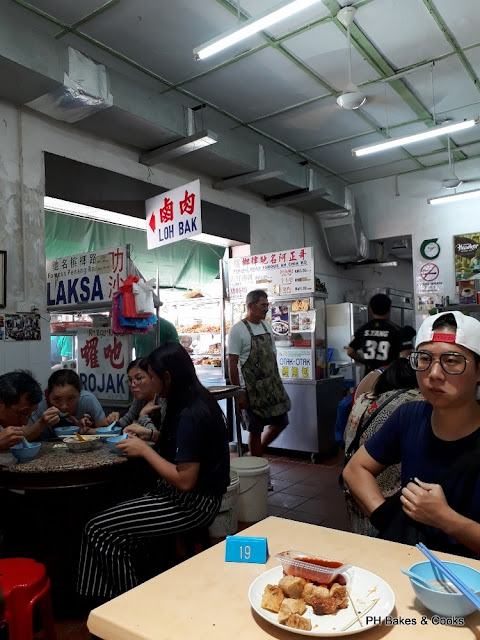 It was hot and stuffy. 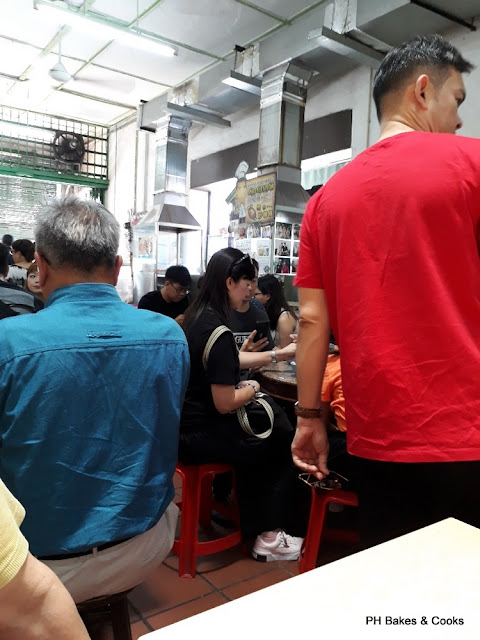 Gah! Two guys came by to take our orders. The cendol and asam laksa are from the same vendors. Their stall was outside. 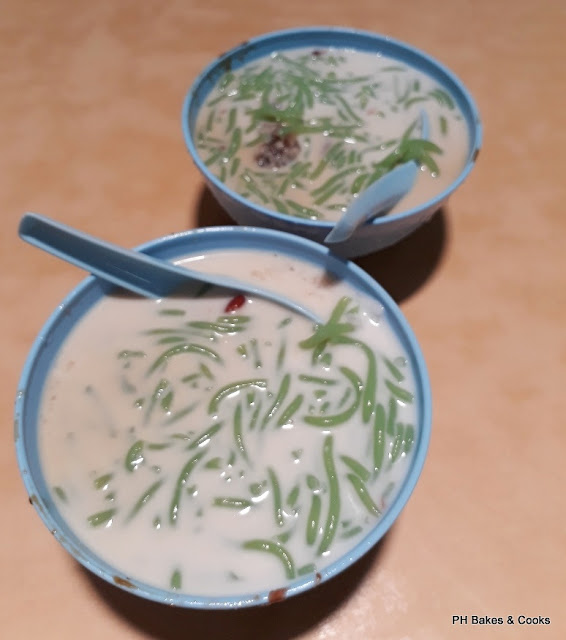 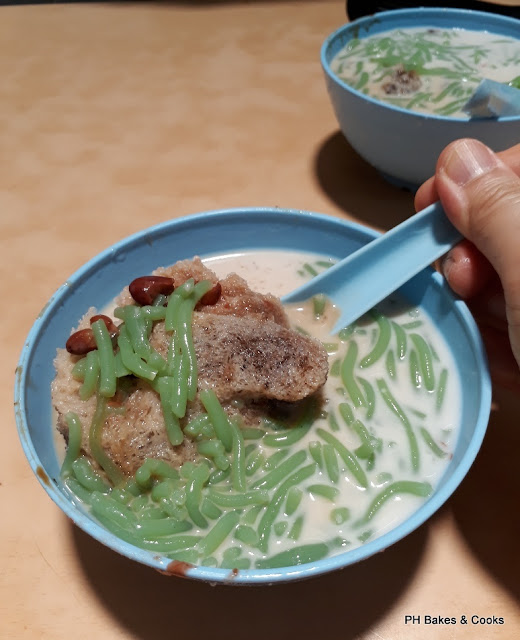 Something nice and cooling to beat the heat. It was nice enough, just all right. Maybe the environment was not conducive. I hate crowds. But crowds are to be expected. 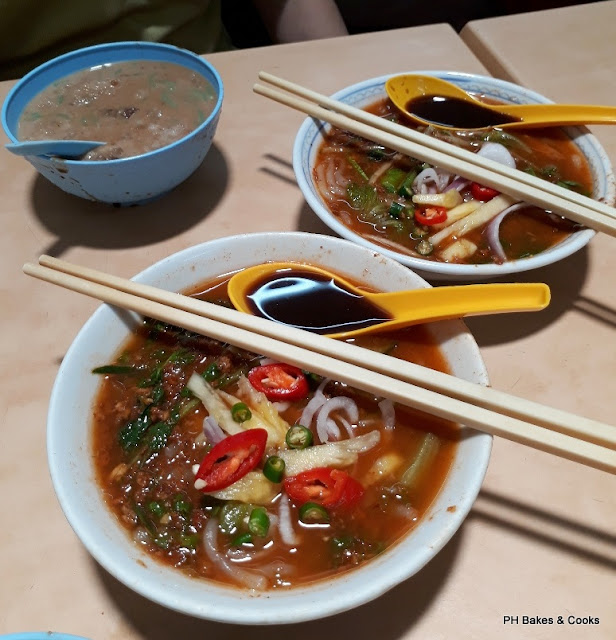 Ah! Asam laksa! With hae koh (prawn paste, which my partner previously banned me from eating). 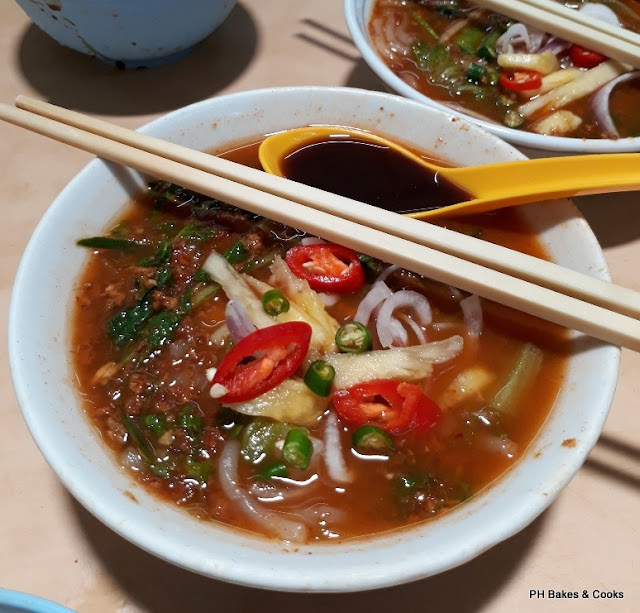 It was nice but I thought the gravy was watered down, but still it was all right. Not as good as what I expected.

Then we caught the char koay teow guy while he was serving and he told us he had 20 more plates to go. So we waited. 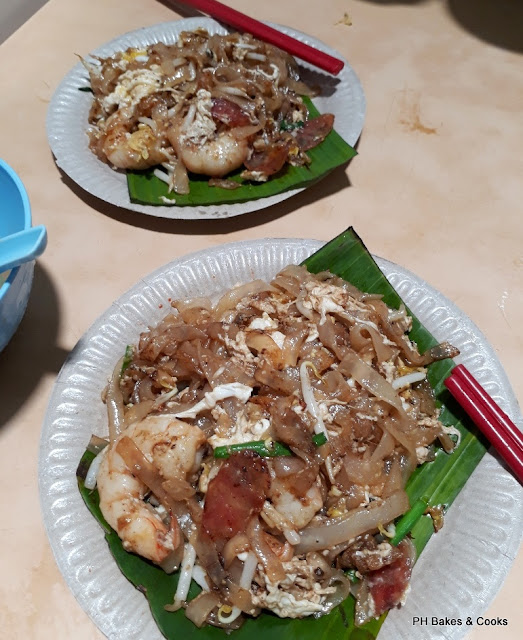 Finally. Quite a small portion actually. The taste was all right. It did not have the wok hei that I was expecting. Maybe due to the crowd, the guy just did a quick job. Don't know.

So that was my underwhelming cendol, asam laksa and char koay teow experience. Perhaps that's why the Penang people themselves are not that excited (I meant my partner and his sisters).

After the meal, we went for a walk outside. 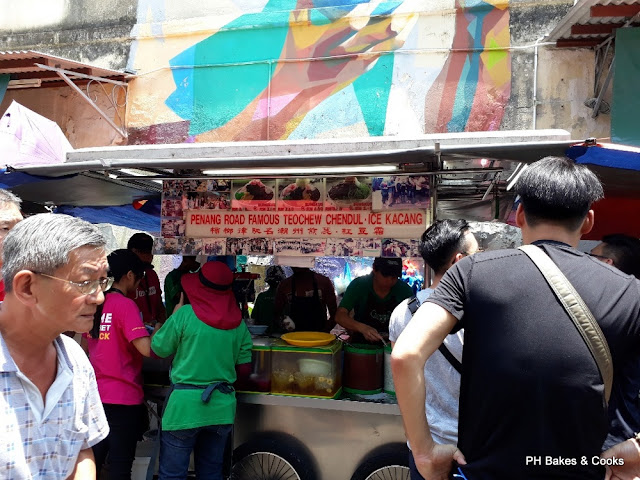 Eh? This looks familiar. It's that franchise place isn't it? 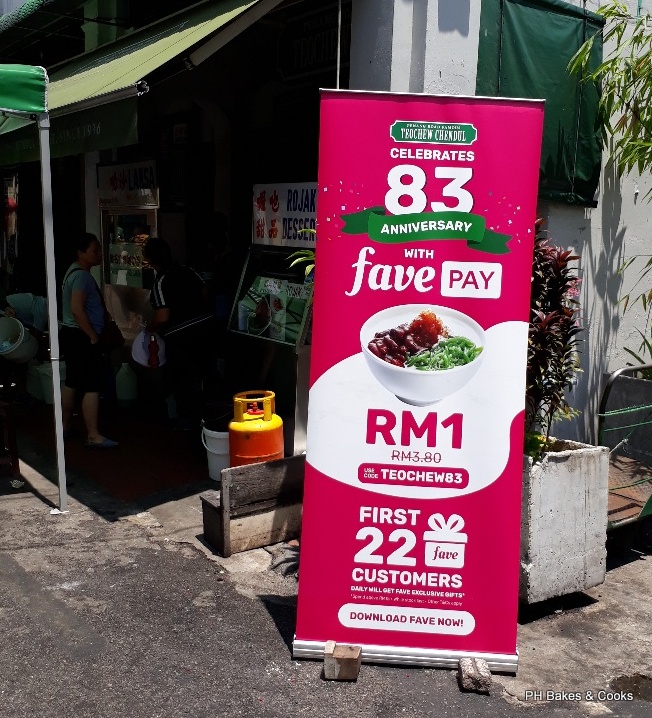 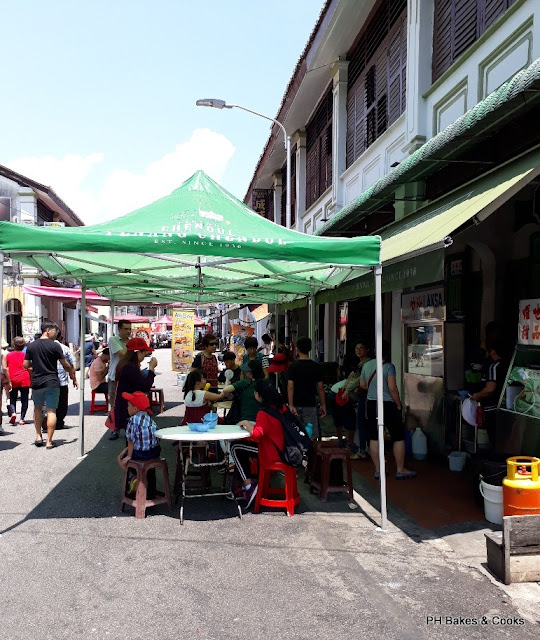 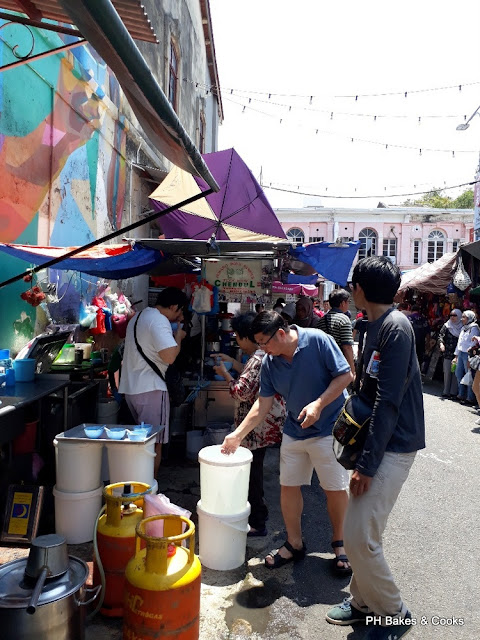 Never mind lah. Perhaps we can go try other places on our next trip. 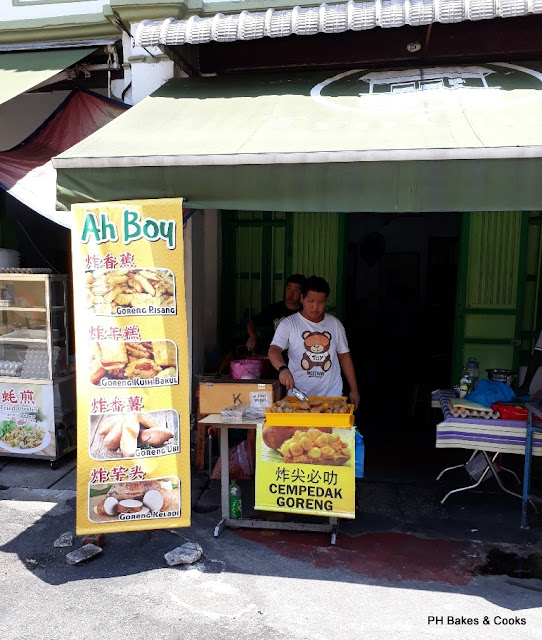