When They Tell You There is No Burrito Bowl 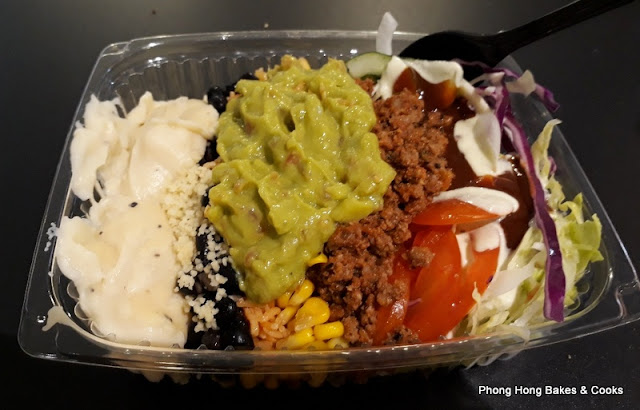 I went back to Stuff'd expecting to eat a Burrito Bowl. I read that they serve Burrito Bowl which is essentially a Burrito without the tortilla. 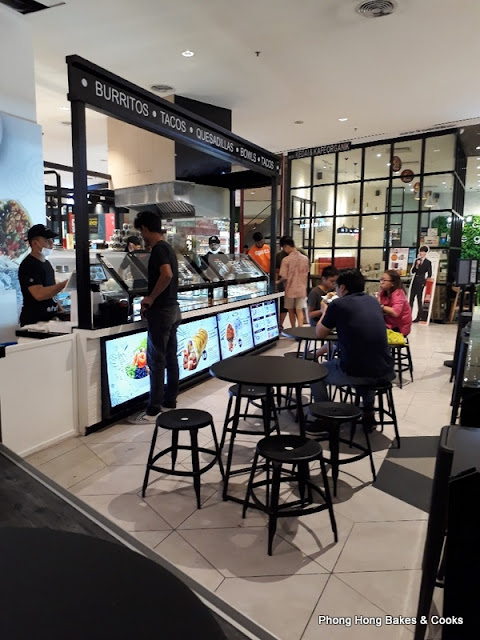 When I asked for one, the newbie server started to piece together the ingredients when a more senior staff announced "No. We don't have Burrito Bowl here. Only at the other branches". 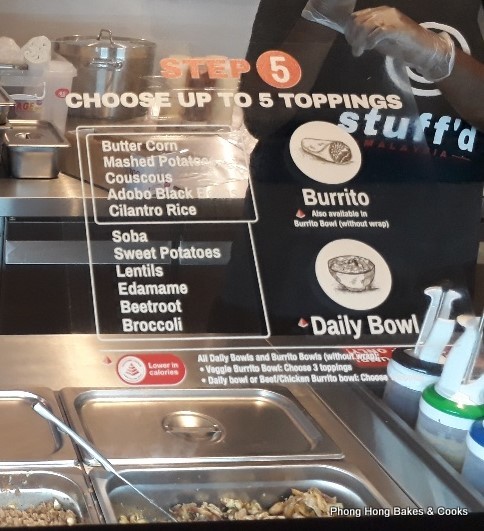 OK. Regular Burrito it is. Then while munching on my Burrito, I thought to myself, since I know what's in a Burrito, I can easily piece one up when I order a Daily Bowl. Am I clever or what? 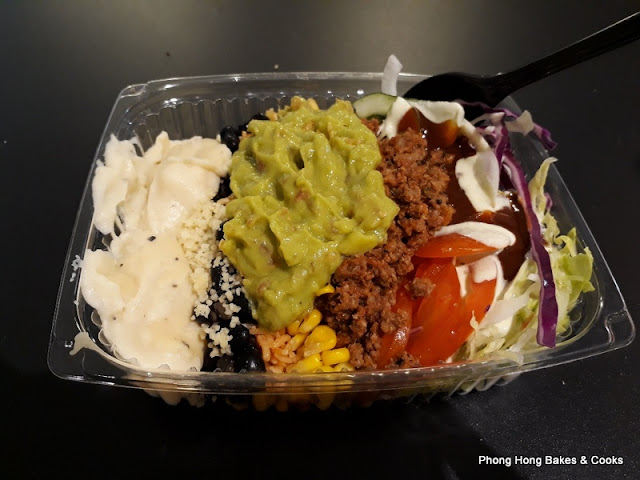 Well, not really. I got greedy (because you are given x-number of toppings for the same price, so the logical thing to do is go for max toppings). Burrito Bowl where got mashed potatoes? Besides, there is no cilantro, no salsa and no sour cream. 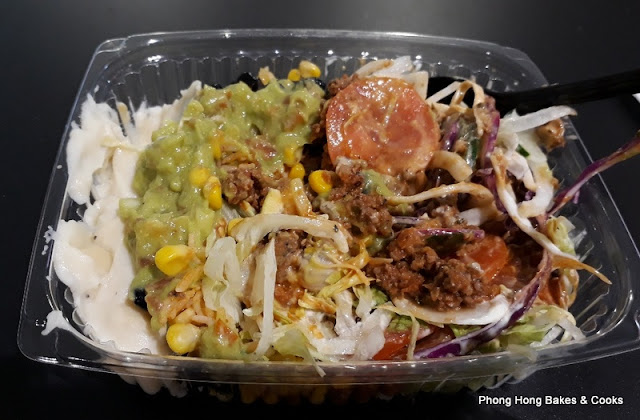 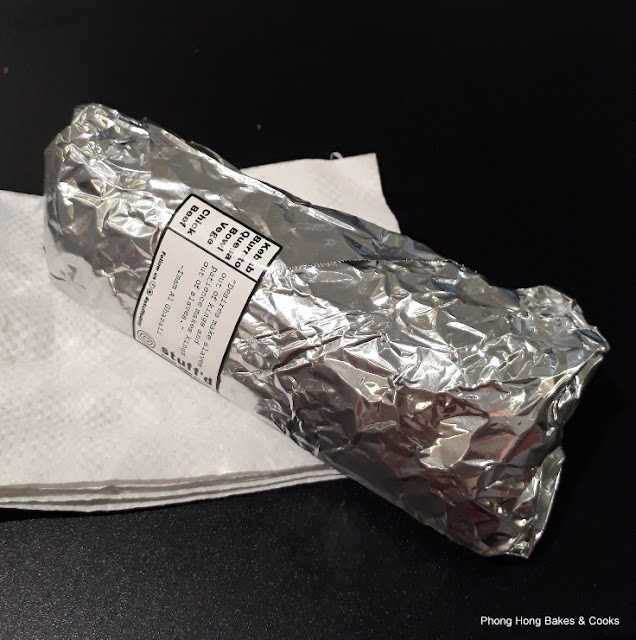 Then I went for the Kebab, knowing jolly well that their version is not quite the real deal. The difference between their Burrito and Kebab is the size of the tortilla wrap (Burrito is bigger and Kebab is smaller) and the fillings. Kebab has less and is thus cheaper. 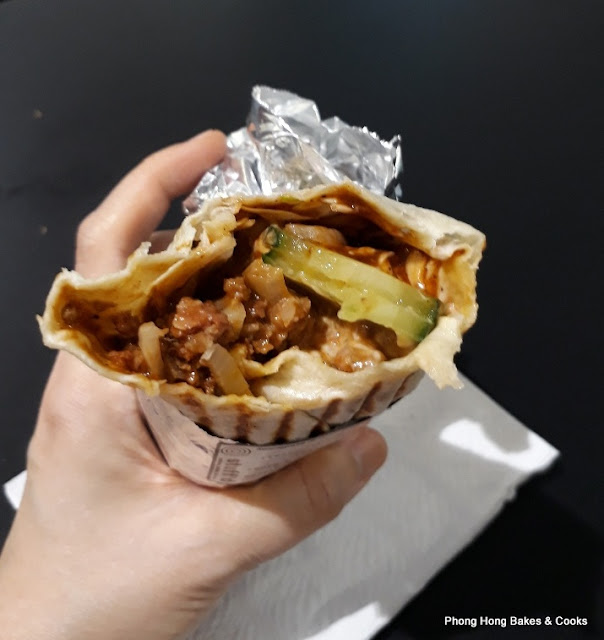 It was OK. Can eat lah. Treat it like a normal wrap. 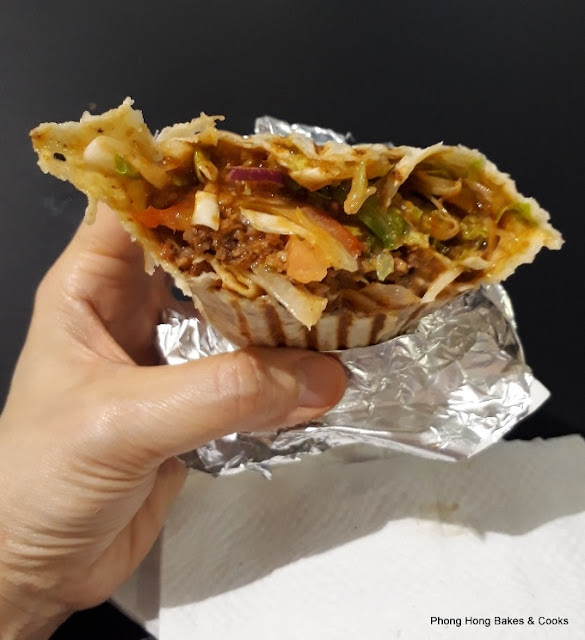 My conclusion, you want a good and proper Burrito/Burrito Bowl, you go to Orale. As for the Kebab, there is no other place in this area. So you go elsewhere. Where? I don't know. Heck, Kyros Kebab used to be at Uptown 5 many donkey years ago. Are they still around?
Posted by PH at 11:34