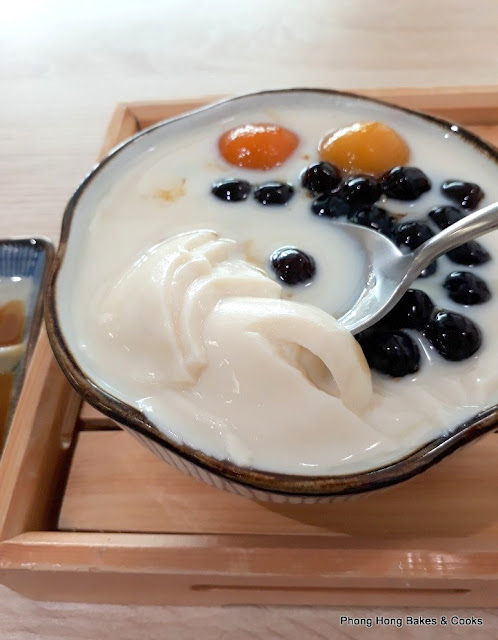 I was walking around the neighborhood when I realized that Frisson Cafe is no more. Oh dear. But I wasn't really surprised. Or sad.


In its place was another similar sort of cafe. But maybe not so whimsical. 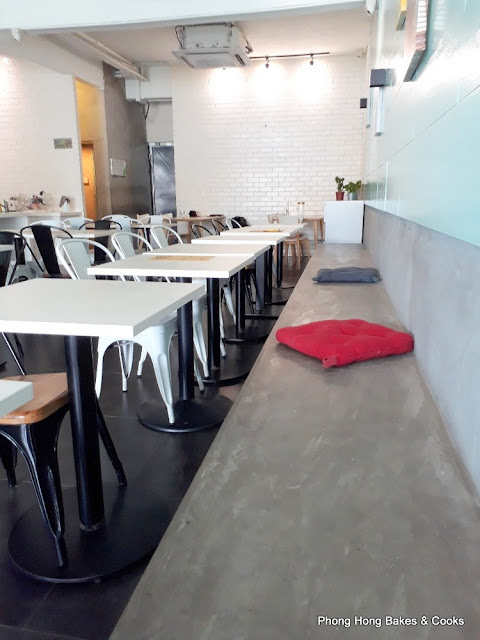 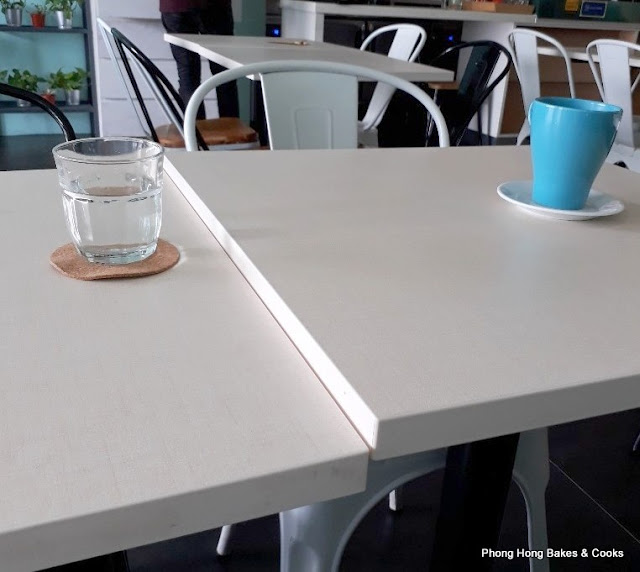 I sat at a table set for four. After I placed my order, I was served a tumbler of water. The guy placed the water on the next table and I had to take it over to my side. When my coffee was served, he did the same thing. 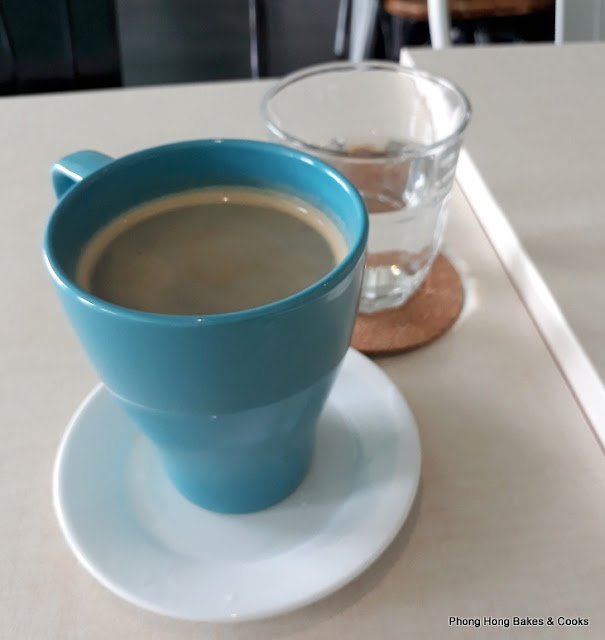 Again, I had to bring the drink over to my side. The coffee was so so. 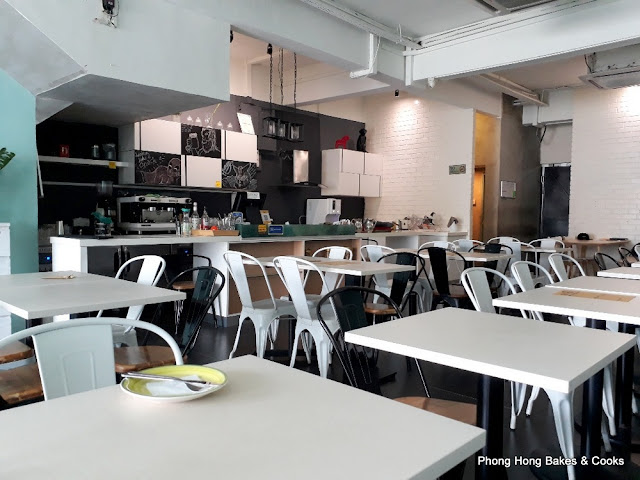 Same thing with the side plate (why would I need one anyway?). And then the Home Style Hash Brown (An all American Super-Hero breakfast with chicken ham, cheese and eggs on top. What was I thinking?) was served. Again placed on the next table. 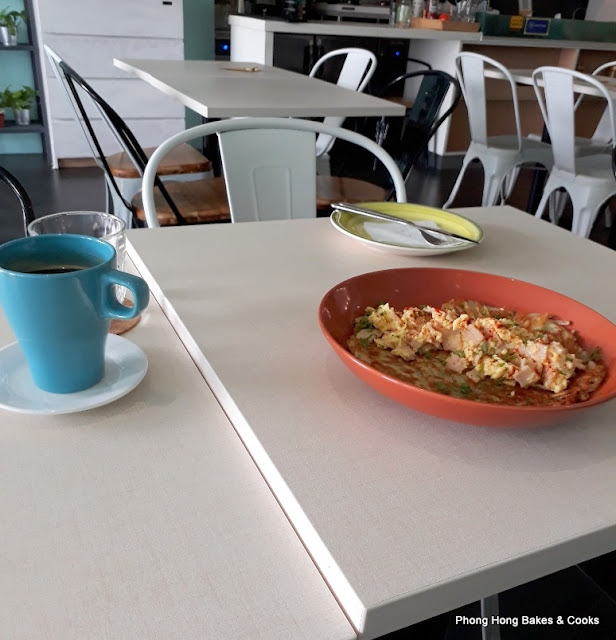 Why can't he put it at the table where I am at? 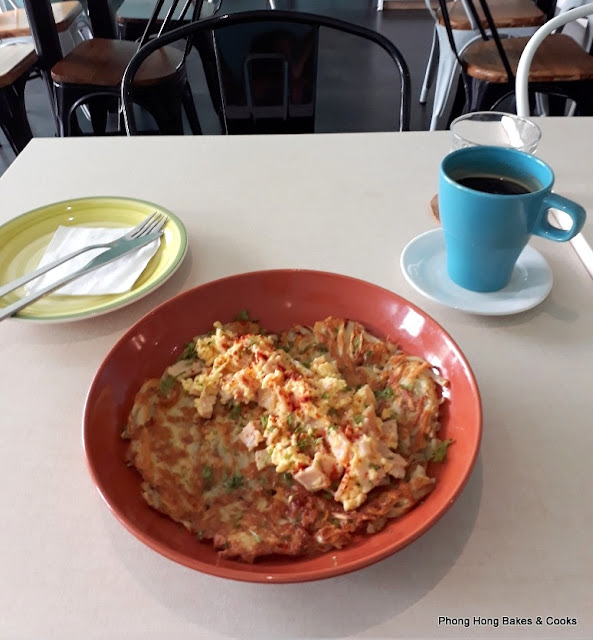 I did not know what to expect. And this was it. 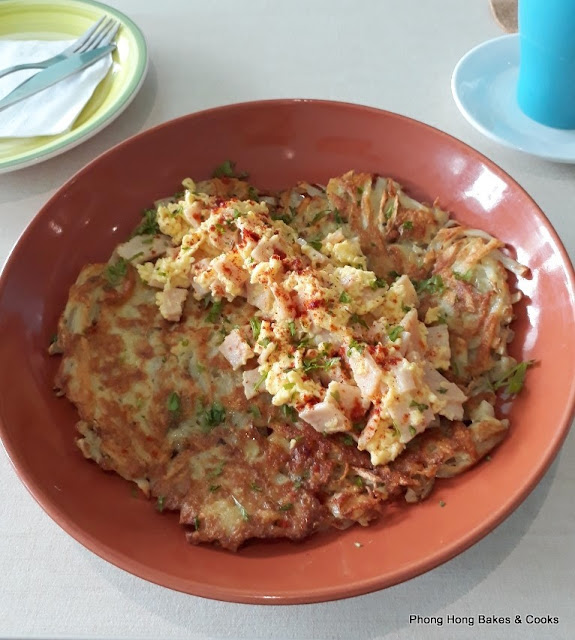 The grated potatoes were not cooked through. Still crunchy. 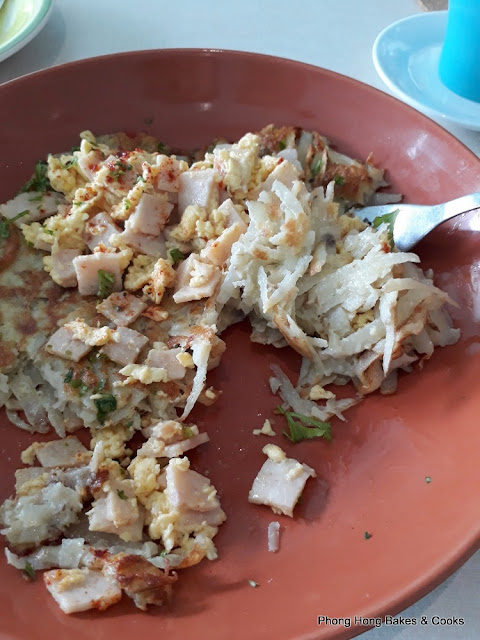 I wish there was some chili sauce to make it go down easier. 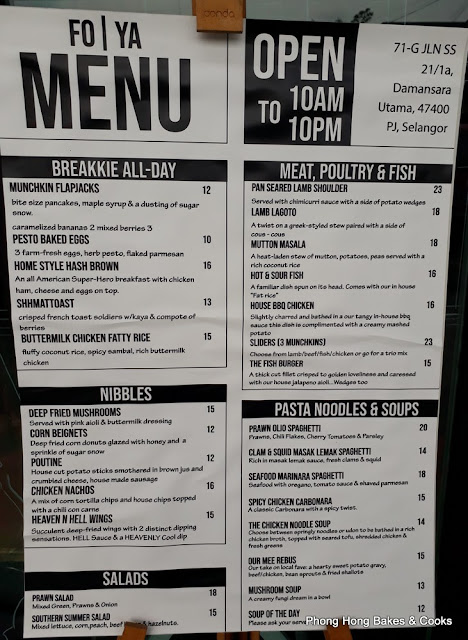 OK. One time is enough. The whole afternoon, the semi-cooked potatoes and lingering cheesy taste stayed with me. I gotta eat something to neutralize the bad memory. 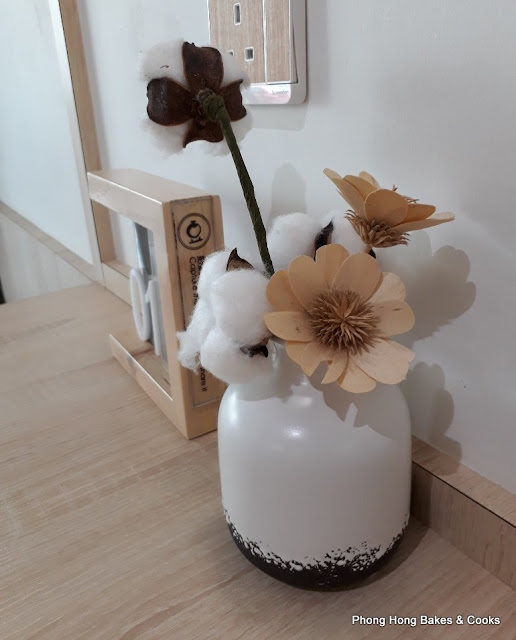 The Shuai Beancurd with choice of two toppings and white or brown sugar. I chose white sugar instead of brown. Don't tell me brown is healthier because sugar is sugar is sugar, brown or otherwise. 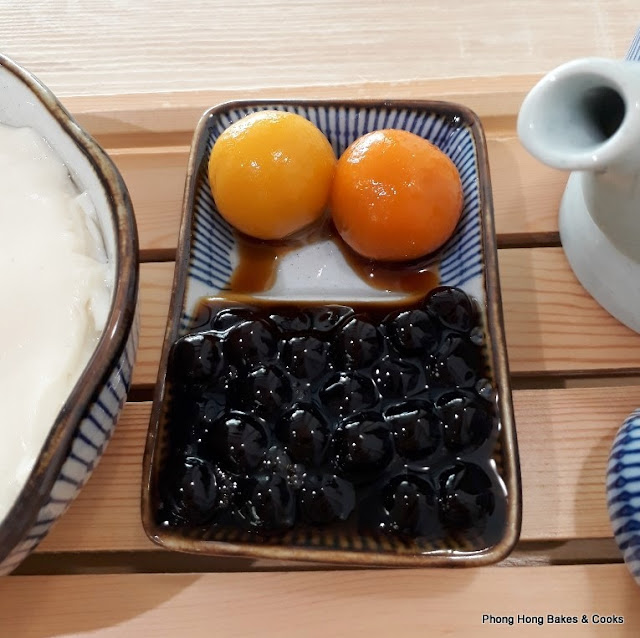 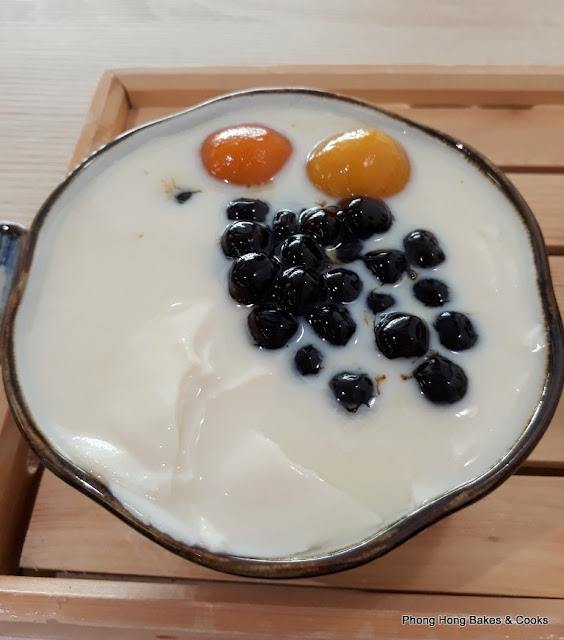 I poured syrup onto the beancurd and transferred the chewy balls into the bowl. I could totally eat this without sugar but let's admit, a bit of sweetness make things better. They don't give you much syrup anyway, just enough to subtly sweeten things up. I have seen people going to the counter to ask for more. 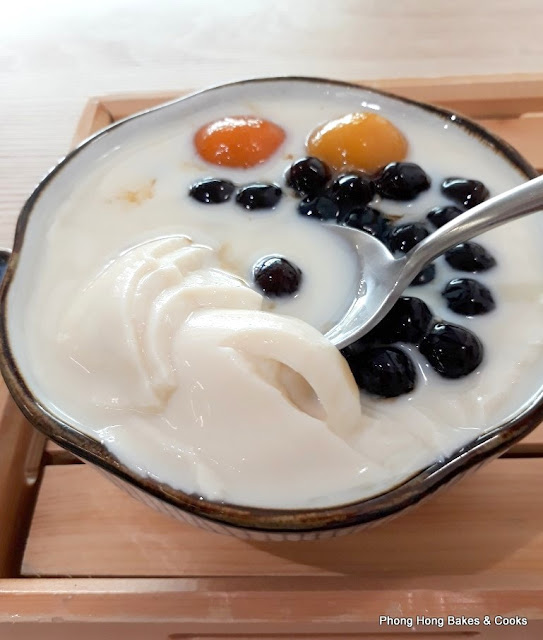 I also poured the chilled soy bean milk onto the beancurd as I went along. So nice! The bad taste of lunch was all but forgotten. This Shuai Beancurd is quite filling and I could totally have this for lunch (or dinner) next time :)
Posted by PH at 08:23