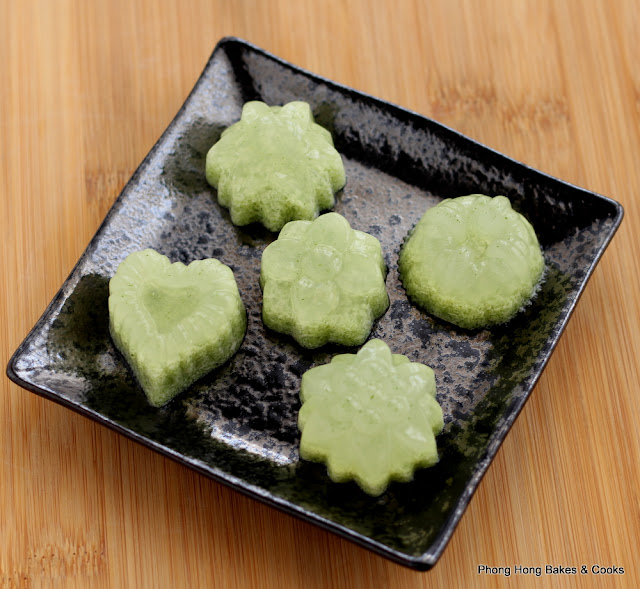 Haiz........... It has been a while since I had any cake disasters. My last hari ini dalam sejarah was back in 2016. Come to think of it, 2016 was not a good year for me because I also had a drama minggu ini which happened just before Chinese New Year.


Last year 2017 seemed relatively fine with no major upsets but this year 2018 there were some issues like my my dad's recent health crisis. In fact after returning to Terengganu after his follow up, mum had a fall and broke her arm.

Today is the last day of 2018 and I hope that 2019 will be a better year for everyone. Well, let me show you what happened in the kitchen last weekend.

I was blending pandan when suddenly the bottom part of my blender came loose. Pandan juice oozed out and when I removed the blender, everything came spilling out. I was so upset.

I don't know how that happened because earlier on, I had already blended one batch of pandan juice and everything was fine. What to do? I just cleaned up while telling myself, it's ok...it's ok....

So what's with the failed jelly thing? Well, I have never made agar-agar. So I wanted to widen my repertoire in the kitchen by including jelly because my partner loves agar-agar. 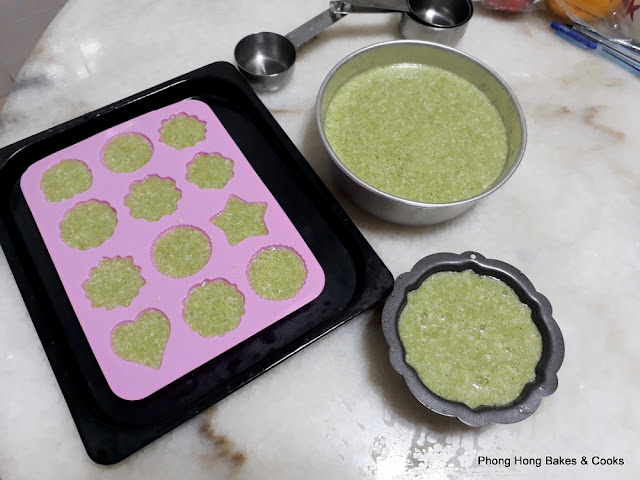 I even bought a silicone jelly mold via Lazada for my latest adventure. I followed the recipe from Teratak Mutiara Kasih (love this name!) but sorry ya Lina, I derhaka your lovely recipe because I pandai-pandai wanna use pandan juice and not food coloring. I think I may have used too much pandan because my agar-agar had a "green" smell. 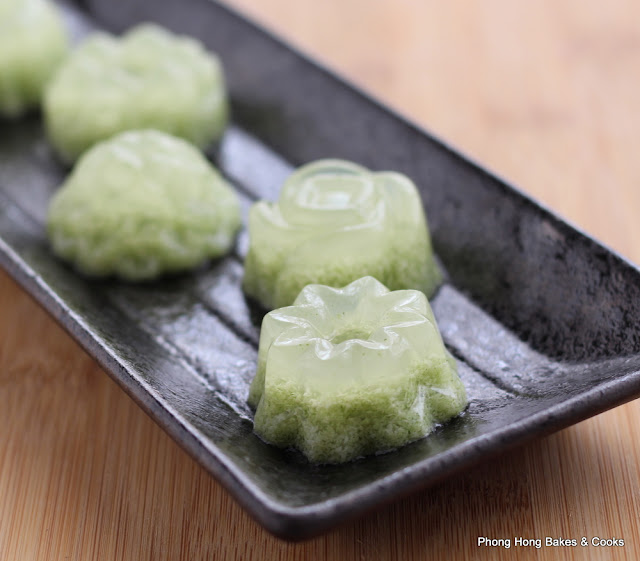 The clear part of the agar-agar was pale while the santan part was sickly green. After eating two, I had to throw the rest away because the taste was just off. 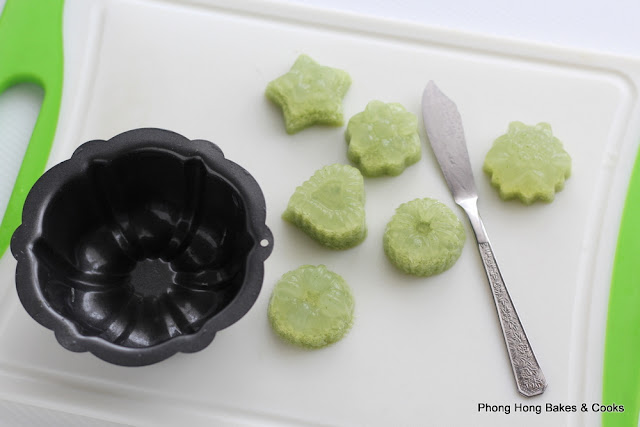 Using the silicone mold, it was easy to remove the jellies as the mold is soft and pliable. As for the other mold, Lina advised me to wet the mold first before pouring in the hot agar-agar. I did that but still found difficulty in removing the set jelly. I attribute that to my lack of experience. 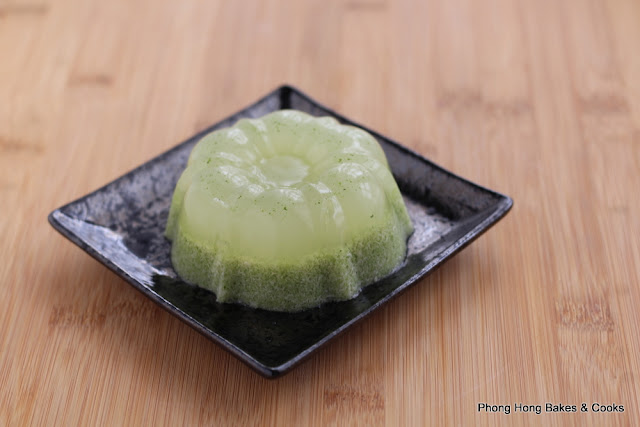 To remove the agar-agar, I used my butter spreader to tease it out and it seemed to work. But never give up! I am going to make this agar-agar again. In fact I ordered another 2 silicone molds to make my job easier. 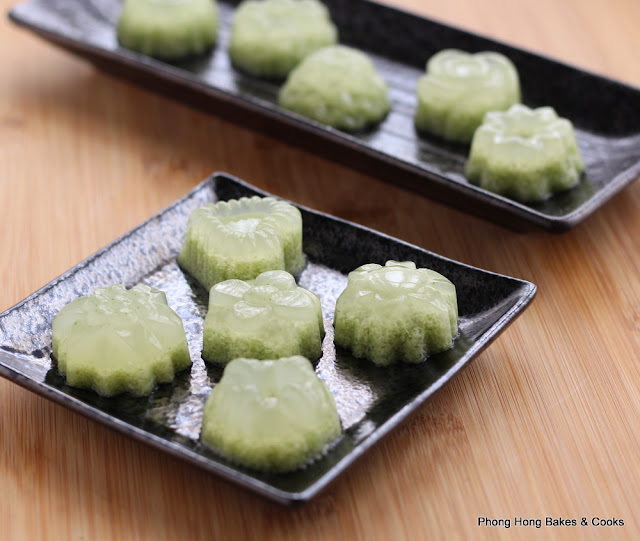 Well then, I shall wish all my friends and readers a very HAPPY NEW YEAR! See you next year!
Posted by PH at 08:38