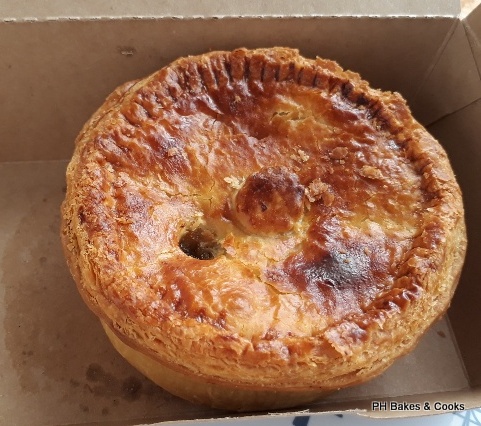 I was at home (sick) yesterday and at around 1:00pm I was hungry. Nope I was not cooking and nope I did not prep any food during the weekend. And nope, I didn't even have any raw materials to throw together to make lunch.
So I took my phone and thought I would order something from ShopeeFood (and utilize the discount vouchers). Guess what? 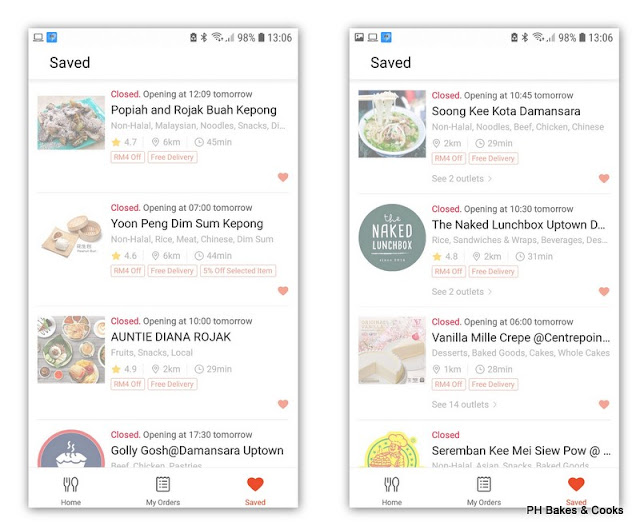 Every eatery that I saved in the app were closed. 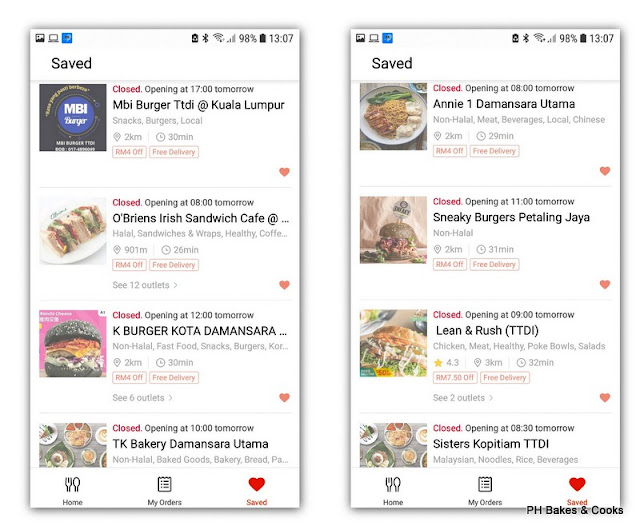 What??? It's lunchtime! Adoi!
So what choice did I have? (No. I don't have FoodPanda, perhaps I should install the app).
Strangely whoever was closed on ShopeeFood was open on GrabFood. Why, ah? 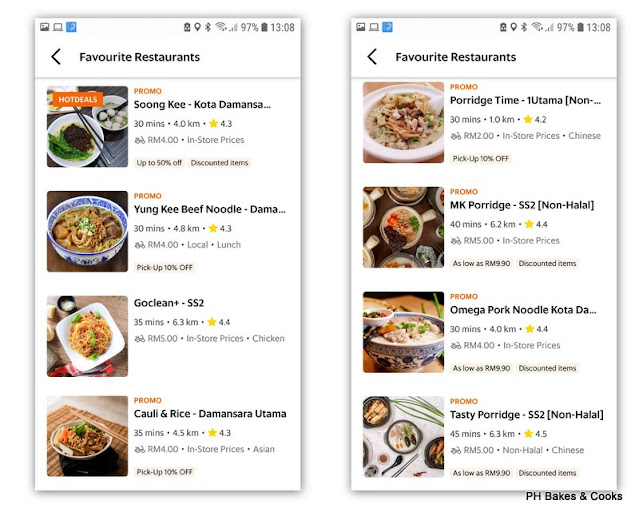 OK. I have no choice lah. 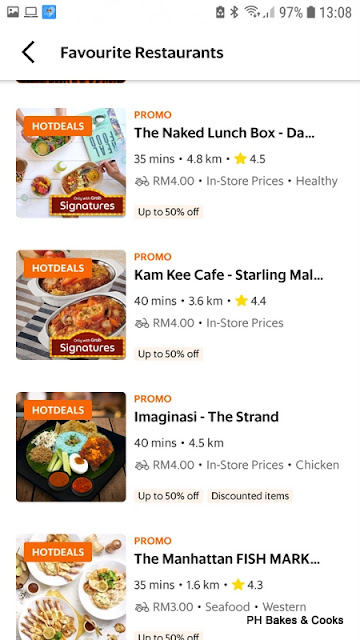 The Naked Lunchbox it was. Free delivery, the only benefit that I have right now. 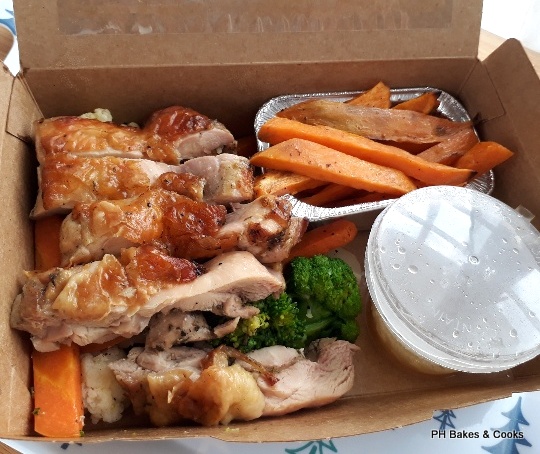 The 8 Herb Roasted Chicken & Gravy was super delicious. The chicken was so tender and moist and so well marinated. 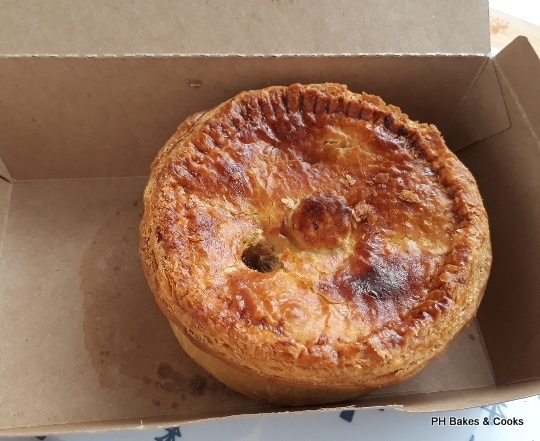 I also got a Beef Steak & Mushroom Pie for later. 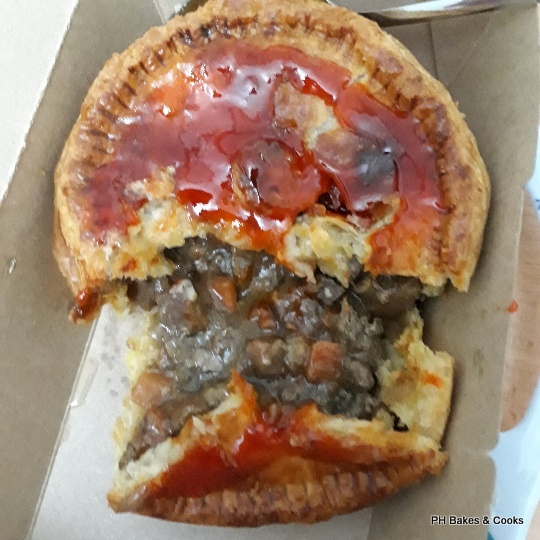 The pie crust was very nice, very light and flaky. But I did not like the filling because it tasted too buttery. I think they used butter to saute the ingredients. So I won't order the pie again, a pity that I don't like strong butter taste which some people appreciate.
So it looks like ShopeeFood is a bit of a let down (for me) sometimes. I don't have issues so far during (early) dinner time. Haiz!
Posted by PH at 08:37

Email ThisBlogThis!Share to TwitterShare to FacebookShare to Pinterest
Labels: Eating Out, Miscellaneous