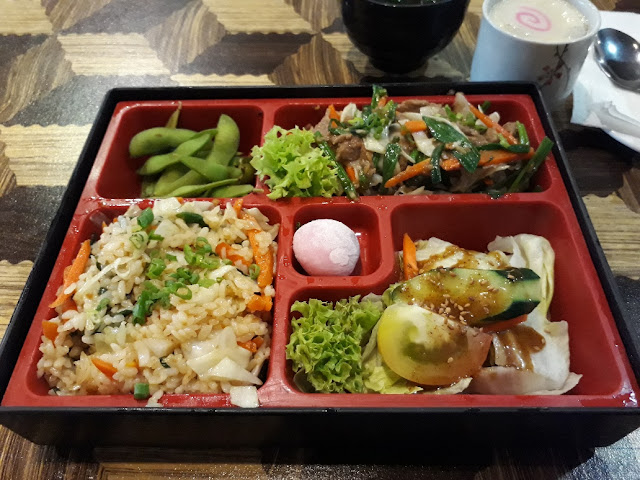 I was craving for a bento and I thought I would re-visit a restaurant that I have been before but never went back. Not that the food was bad but somehow I was not fated to go back until now.


I did notice that the name has been changed but it looks like the owner is still the same guy (I recognized him). After looking through the menu, I decided to order a fried rice and beef teppanyaki bento. I also added an order of hotate mentai sushi. 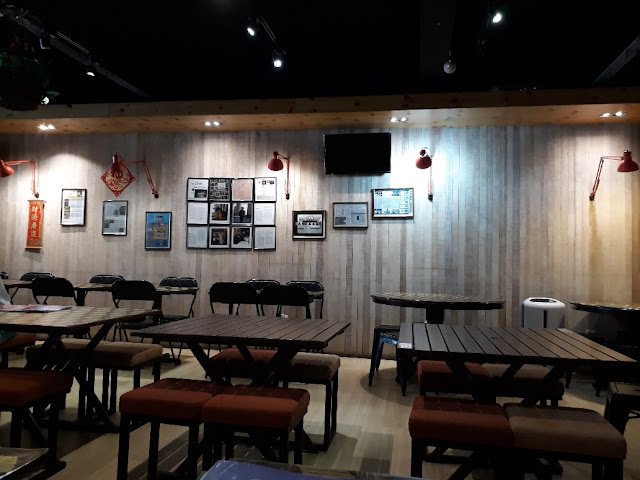 The interior layout is pretty much the same as before and I noted a few tables were already occupied. 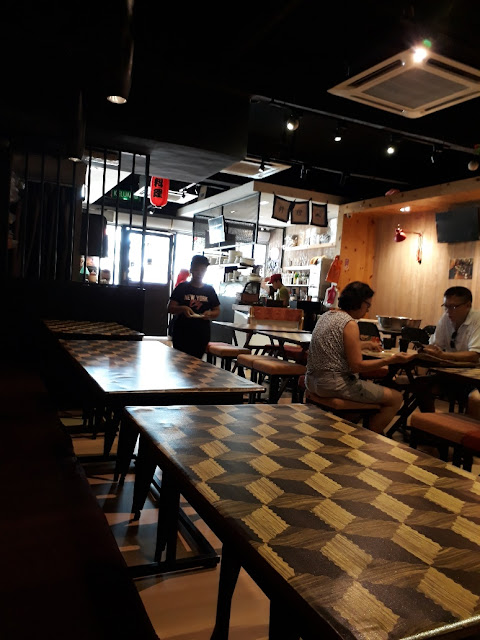 After a while, I was served the sushi. 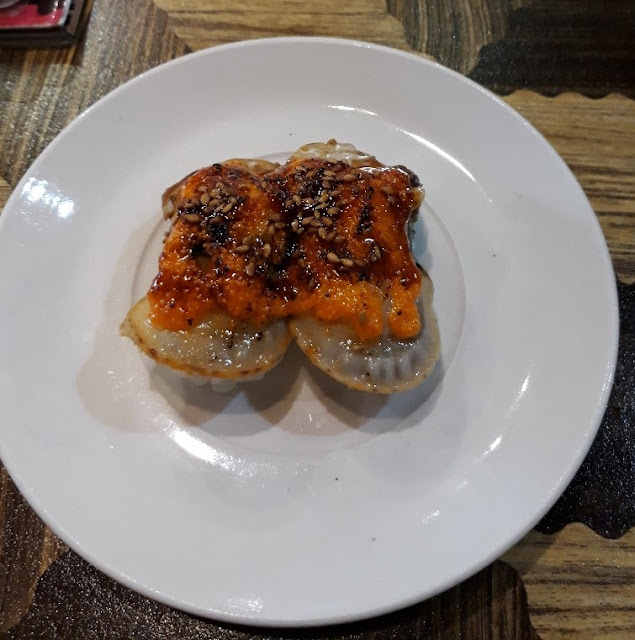 It was rather nice and it turned out to be the only thing I enjoyed. And then the server brought me the miso soup and chawanmushi that was part of my bento. 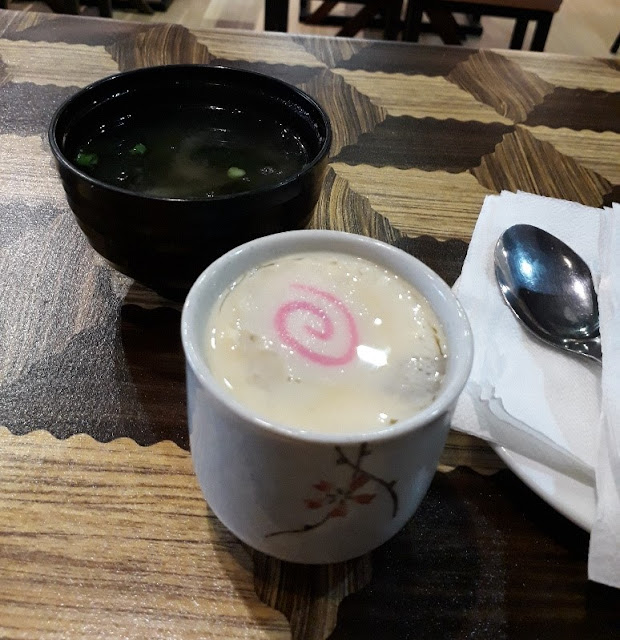 After some time, my bento was served. 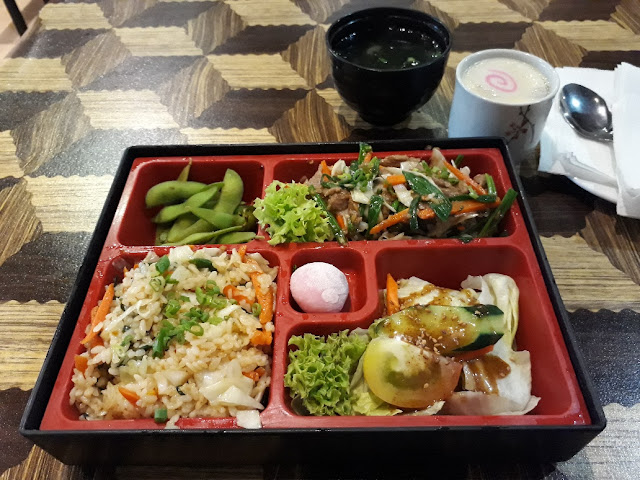 It looks all right. I was looking forwards to tucking in since I love fried rice and beef teppanyaki. 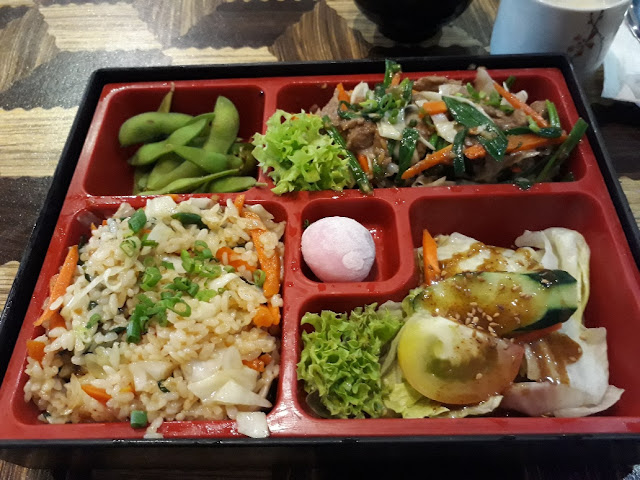 Why, there is even a mochi at the center for afterwards. I dug into the rice and stopped dead in my tracks. 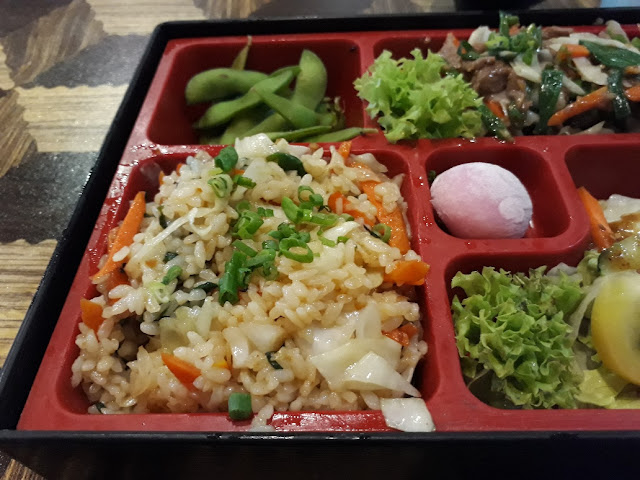 The taste was weird. It tasted of ghee/butter/margarine (I can't decide which). OMG. Then I tried the beef. 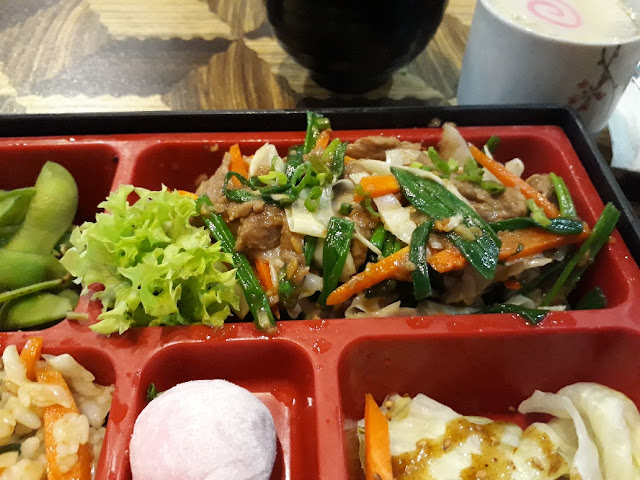 Oh dear. It was cooked with the same oil that tasted of ghee/butter/margarine. 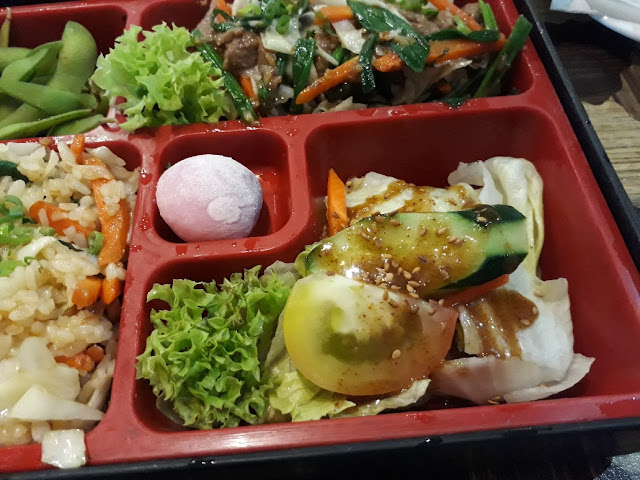 The sesame dressing on the side salad was not good. The sesame oil was of poor quality and the dressing was too sweet. 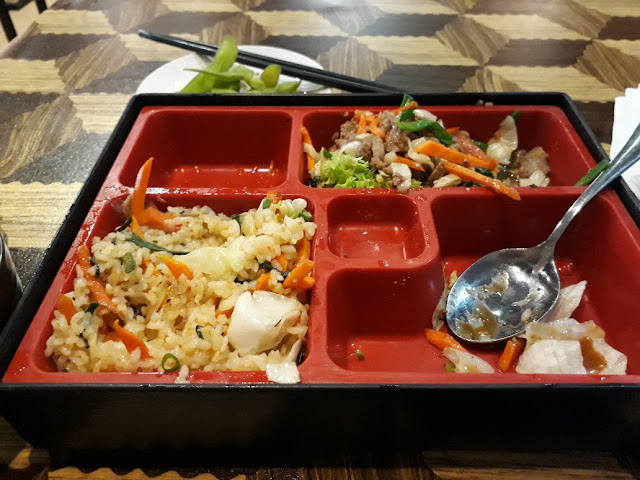 So I survived on the edamame, salad, mochi, chawanmushi  and seaweed from the miso soup (it was diluted) and left the rest uneaten. What a waste. Total damage RM30.10. Goodbye forever. 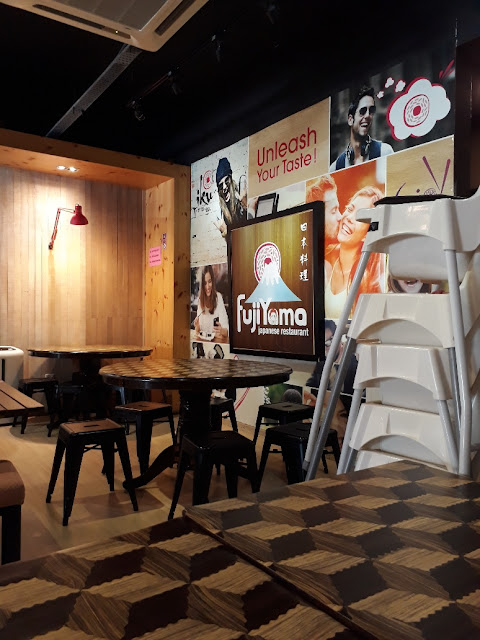