Korean Set Lunch : This Time Not So Happy 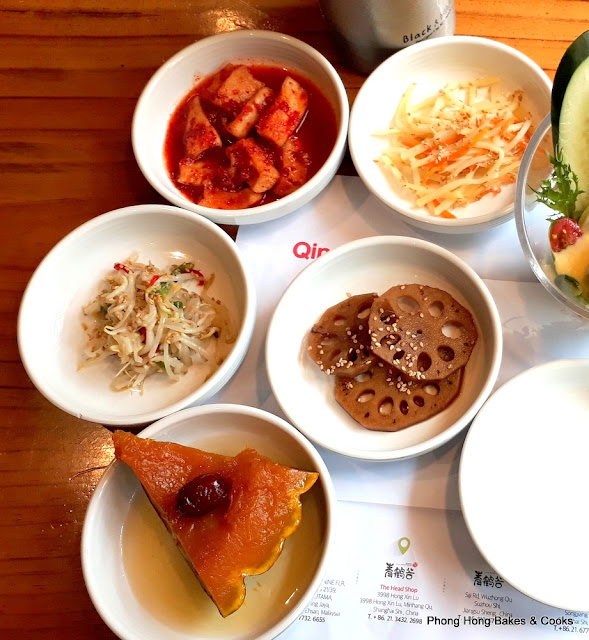 After having an epic lunch at Qing He Gu, I decided to return for another experience. Yes, I remember how seriously stuffed I was and this time I visited when I was ravenous. 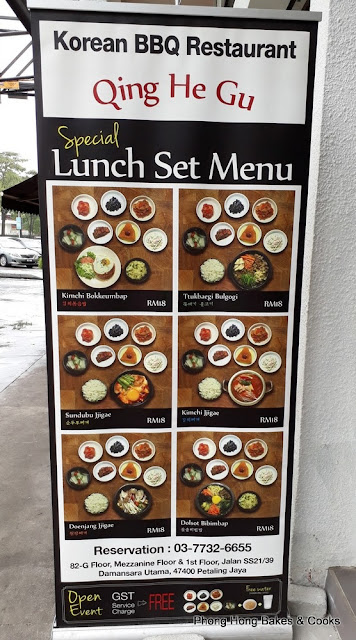 I remember asking the Korean lady boss what time their lunch service starts and I was informed that lunch is served between 11:30am and 3:00pm.

Just to be on the safe side, arrived 10 minutes before noon and noted that although their banner was displayed outside, the restaurant was still not open. So I took a walk around the area and returned.

Once seated, I settled on the Ttukbaegi Bulgogi. This time, cold water was served instead on the nice Korean tea. Shortly after, my side dishes were served.

I noticed that the portion size of the lotus root and two kimchis were much less. It was fine by me as this amount is just nice for one person. 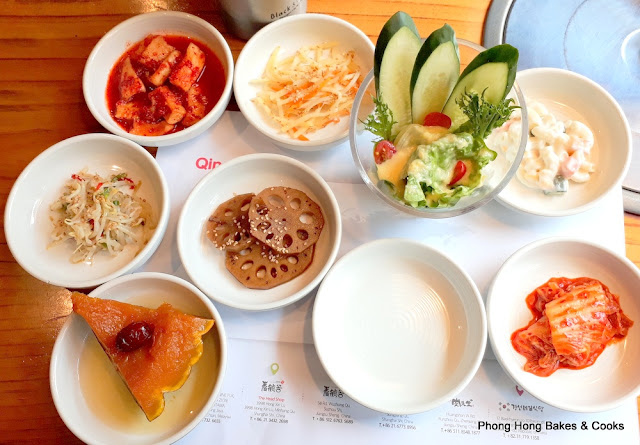 Then I waited for my main dish. And I waited some more. After 20 minutes, by which time I was quite annoyed, I called the server to ask about my food.

What set me off was that the server had been making his rounds and yet failed to notice that I was not being served even though the tables that came later were already enjoying their main dish.

The guy went to the kitchen and came out to tell me "two minutes". Two minutes became 10 minutes by the time the bulgogi reached my table.

The server must have detected my annoyance and he apologized while looking very fearful. I think my face must have morphed into one of a fierce looking aunty who looked ready to pounce on him. A hungry aunty is an angry aunty. 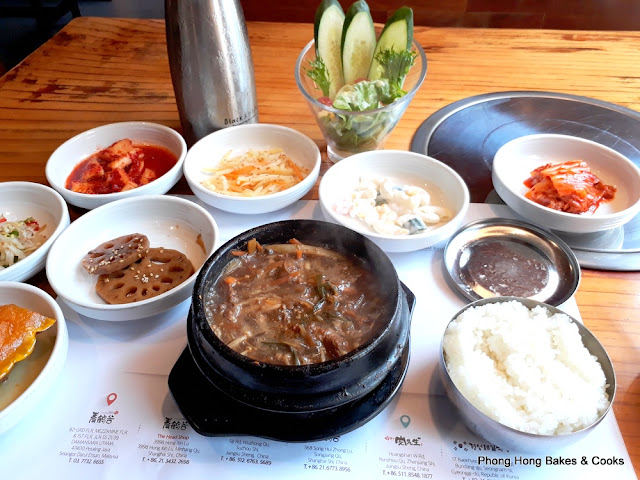 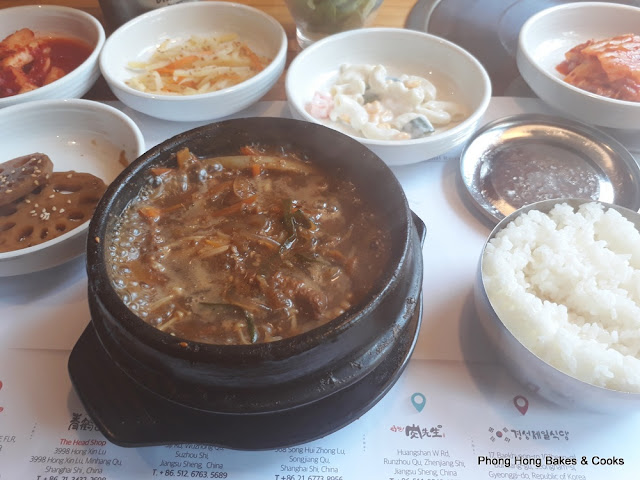 It had a fair amount of beef in it with some vegetables and it tasted pretty decent. But I was unhappy with the rice. 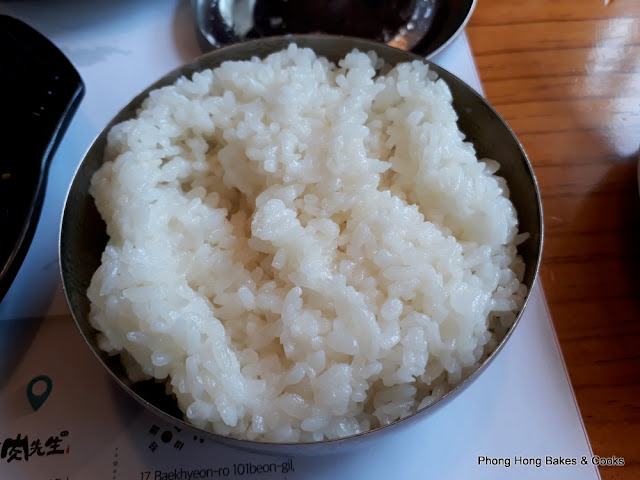 It was clumpy and soggy. Not only that, the salad dressing tasted off. I believe that it had already gone bad as it had that unpleasant sourish fermented  smell and taste. What we say "chau sui" in Hokkien. 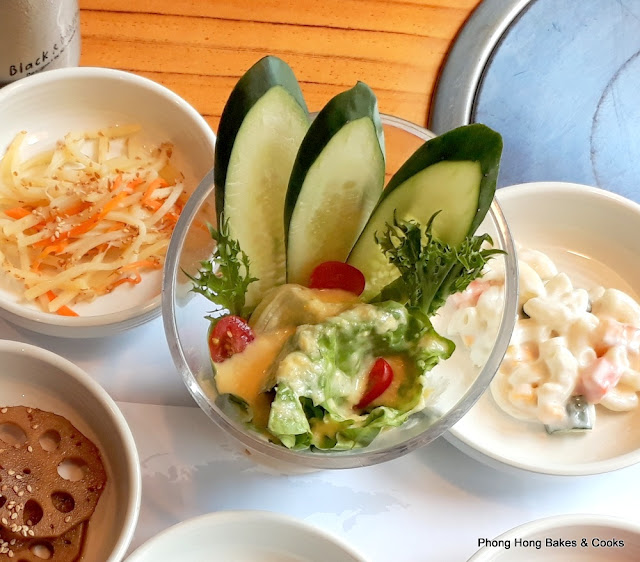 I finished everything except for the salad. I don't think I will be back as I find the service and inconsistency in food quality unacceptable. Geez, I am becoming like my partner >.<
Posted by PH at 08:25