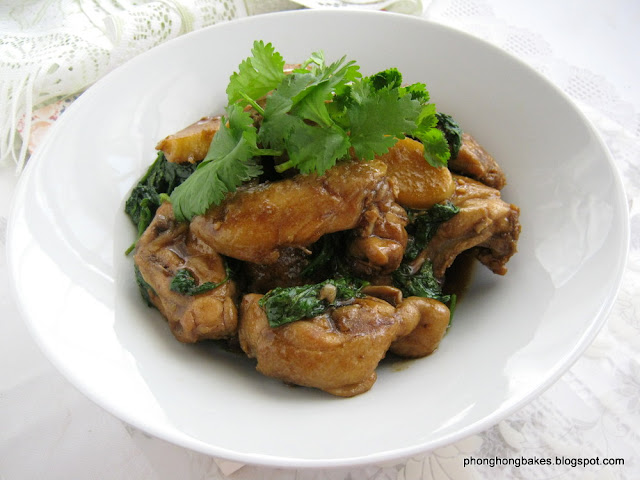 
I happen to adore coriander (cilantro) and you will find me pinching coriander that is used to garnish dishes like steamed fish and steamed chicken when eating out. I can't get enough of it. I used to ask the chicken rice man for extra coriander when I tapau chicken rice.

My late grandma was also a fan of coriander. She used to eat it like ulam (raw vegetable side dish) when having her meals. 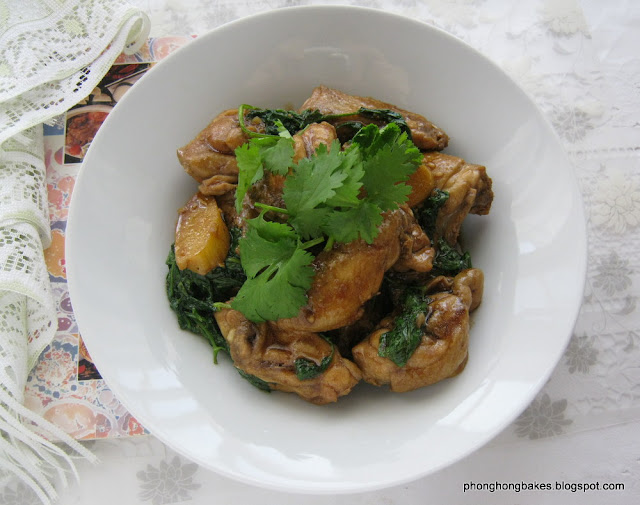 This is the first time that I cooked ginger chicken using purely sesame oil. I used to mix regular cooking oil with sesame oil but after my experience with Ginger Fried Rice, I am not afraid of sesame oil anymore.

Let me show you my favorite sesame oil. 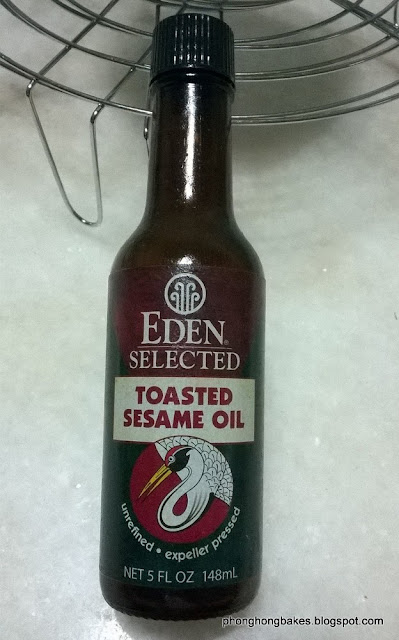 But I can't find this anymore, so I bought this one. 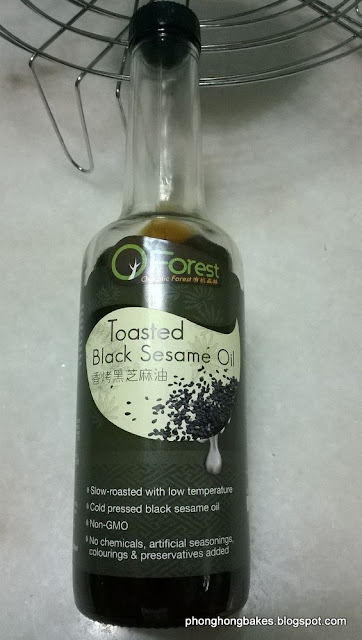 I still prefer the first one but this will do.

So, after the chicken was full cooked, I turned off the stove and stirred in the coriander. One whole bunch of it. I know, those of you who dislike coriander will go eeeeuuwwww!!!

But to me, the combination of sesame oil, ginger and coriander is yummmehhh!!! I can eat two plates of rice with this. 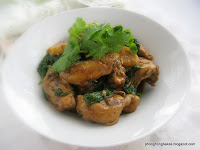 Method :
1. In a bowl, mix the chicken, garlic, soya sauce and sesame oil. Leave to marinate for one hour.
2. Heat oil in wok and fry ginger until aromatic.
3. Add marinated chicken and stir fry until chicken turns opaque.
4. Add a bit of water and simmer until chicken is cooked.
5. Add light and dark soya sauce and stir to combine.
6. Add the tapioca starch mixture and stir until liquid become thick.
7. Turn off the stove and stir in coriander leaves. 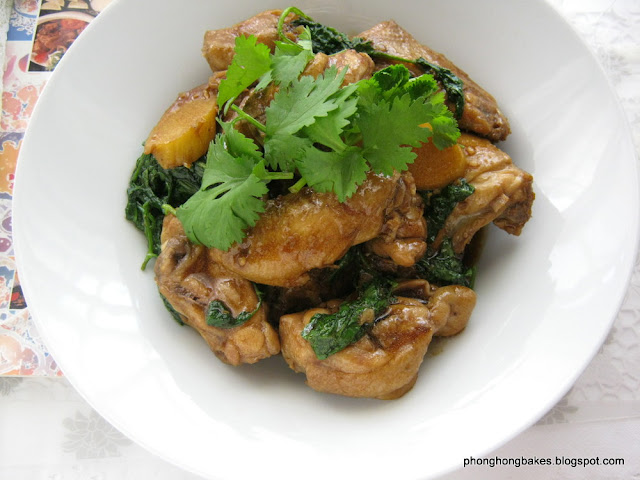