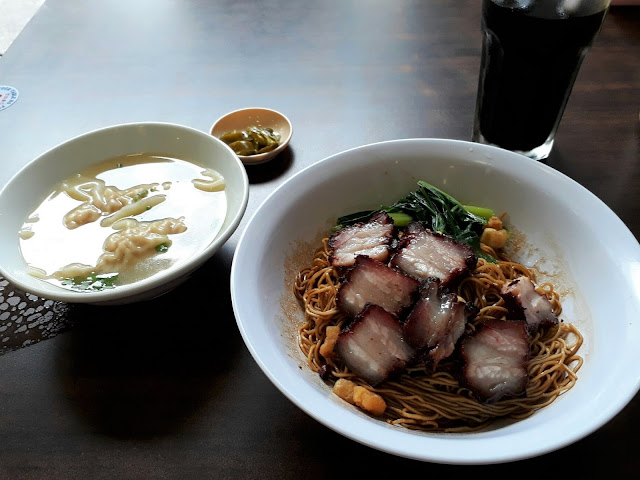 I was very hungry the other day and when it was time to eat, I decided to try the new wanton mee place.


When I got there, I made an order for the wanton mee with sui kaw and char siew. Since I was so hungry, I added 1/2 portion of noodle.

My drink of choice is predictable. Kopi-o kosong cold. 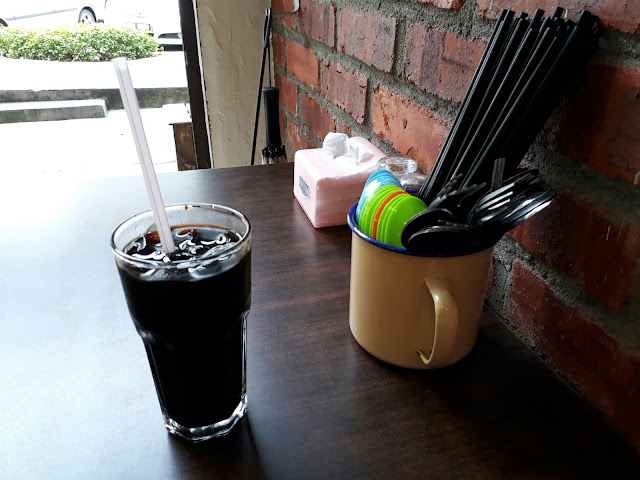 While waiting for my noodles, the couple sitting behind me suddenly ran out of the shop with gasps of "OMG!". 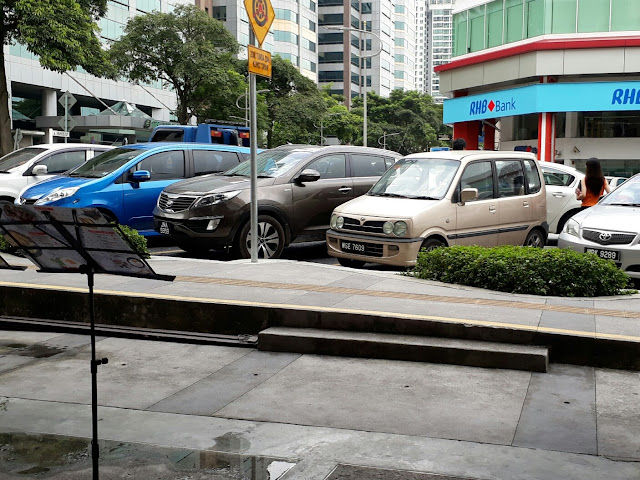 Parking in Damansara Uptown is notorious and people tend to double park. The poor dears almost got their car towed away by MBPJ. After a while, their car was released and my noodles were served. 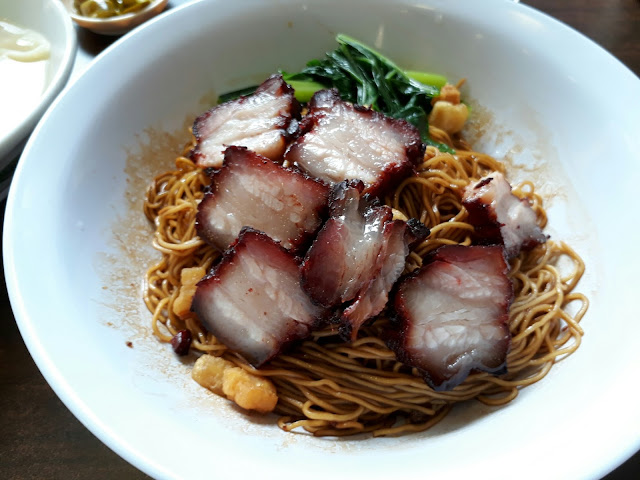 After giving the noodles a toss, I took a bite. This wanton mee tastes different from what I am used to.  The sauce was sweetish and it tasted of something familiar (which I would not expect in wanton mee).

It took me a while to pinpoint what it was. Then it occurred to me that  it tasted much like Hoisin sauce or some sort of spices. I'm afraid I did not enjoy the wanton mee on account of the strange tasting sauce.

But giving credit where credit is due, I liked the texture of the noodles. It was firm and springy with a nice bite, just the way I like it. The char siew was lost upon me because I was so distracted by the sauce. 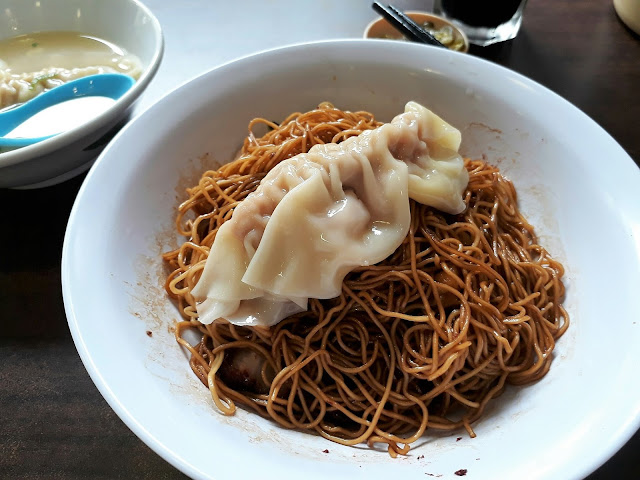 The two pieces of of sui kaw were sizeable but I found the smell of the meat filling a little strong. Even the soup had a strong porky smell. 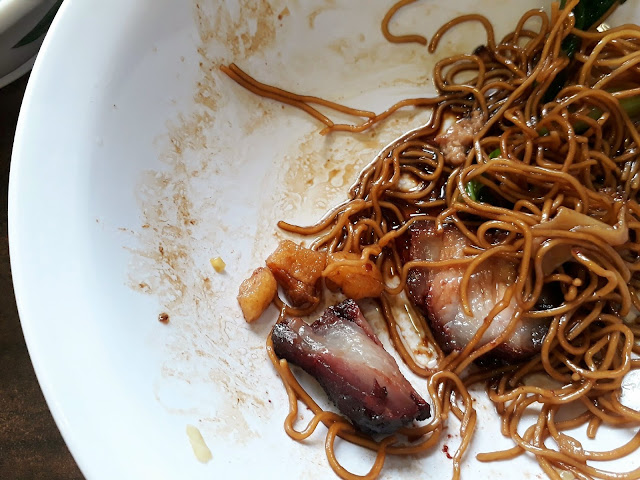 Then I noticed something else. Chee yau char. You don't usually find this in wanton mee do you? As much as I like chee yau char (in Hokkien mee), I felt it did not belong here.

My sister-in-law is right. She mentioned to me that the wanton mee at the other place is better.
Posted by PH at 08:03