I Miss You Ah Boy 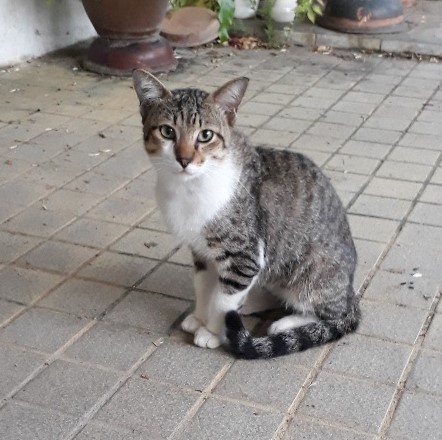 There was a time when this shy boy tagged along with my Ah Girl to visit my house. He was the timid one, running away from me every time I approached him. 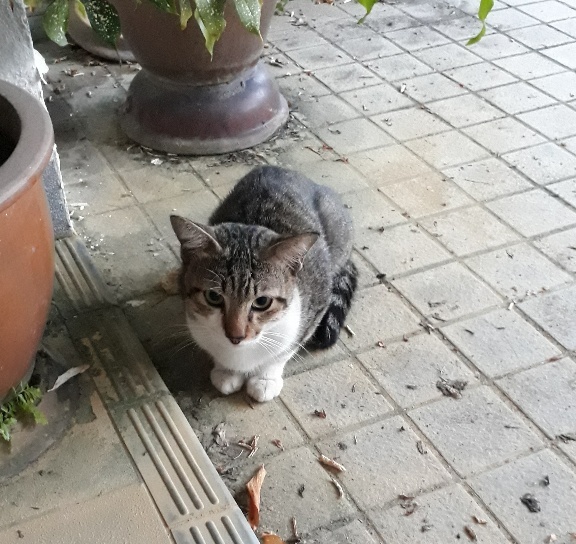 I was quite taken by the both of them and I started giving them food. 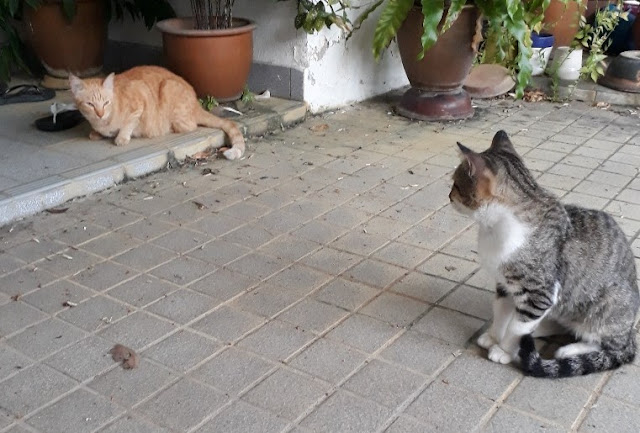 Ah Girl was the dominant one, I sometimes catch her giving him a swipe with her paw. Poor fellow. Always kena. 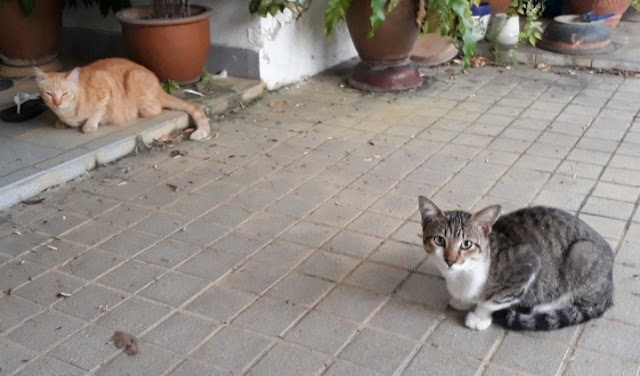 He would never fight back. He would just cower to a corner. I felt sorry for him. 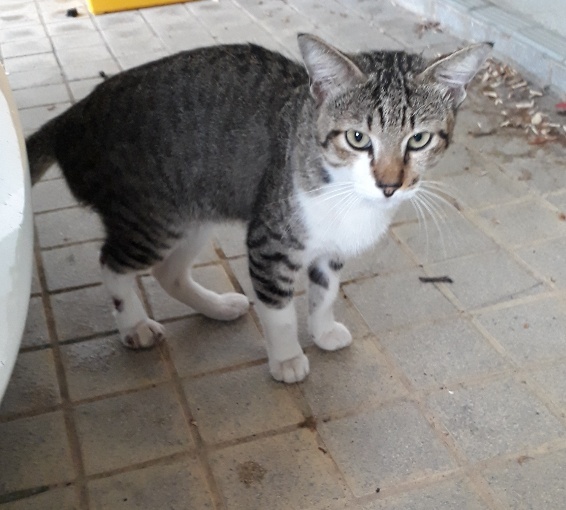 In time to come, Ah Boy grew more trusting of me. One day, he came to me. 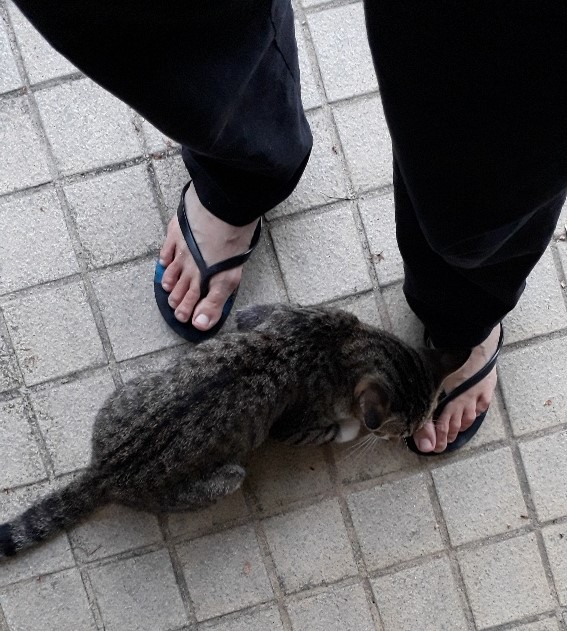 Rubbing his face on my feet. 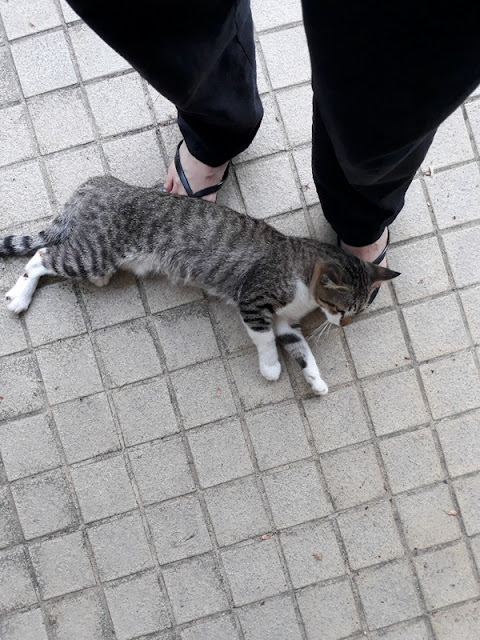 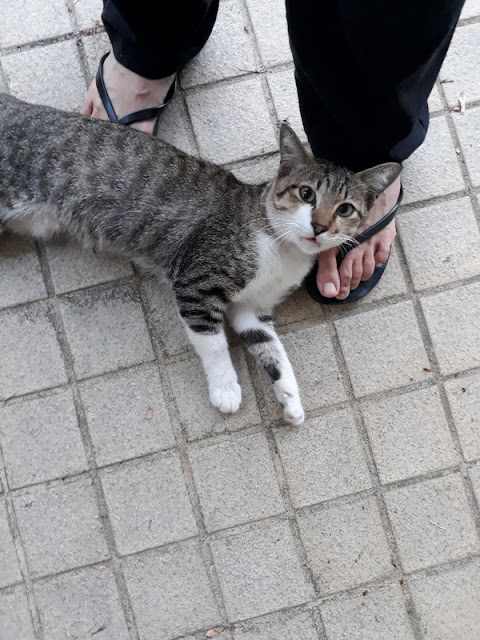 That really touched my heart. He was getting chummy with me. 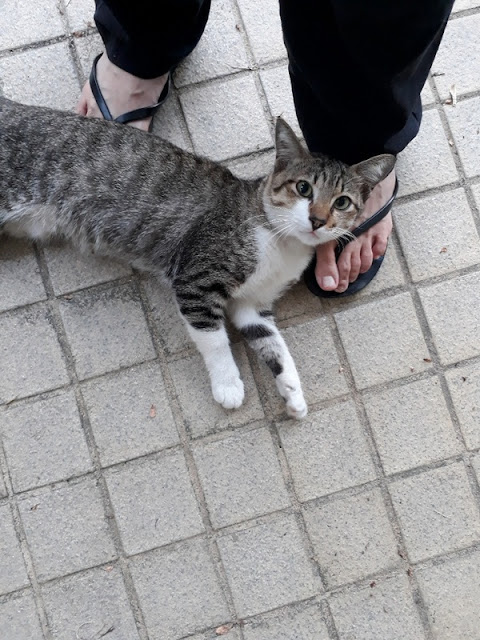 But Ah Girl got a little aggressive whenever I pet Ah Boy. A little jealous? Maybe.


Ah Girl of course has a special place in my heart but I also had a soft spot for Ah Boy. 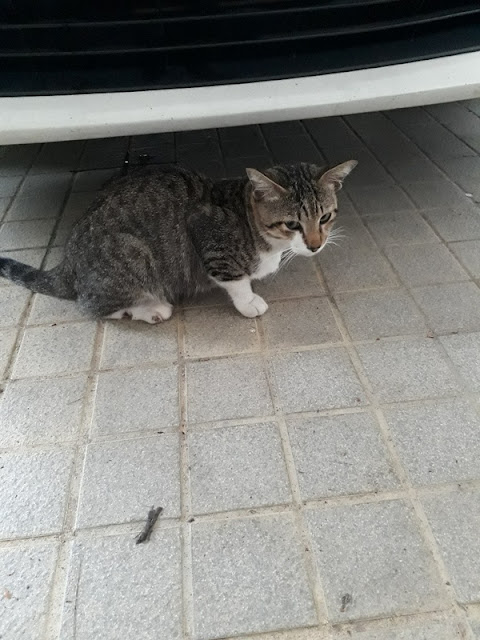 Ah Boy has since disappeared. It has been many months now and as I look at his photos, I still feel a tinge of sadness. I miss this little boy.

Recently while passing a neighboring house not too far from mine, I saw a cat that looked like Ah Boy. The cat was much bigger in size but I could not get a better look at it. Maybe that was Ah Boy and he had found a forever home. I really hope he did. 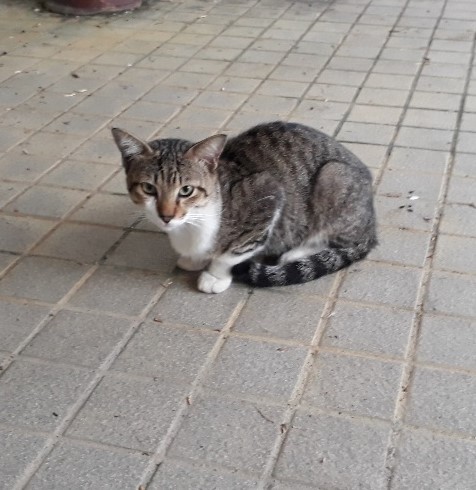