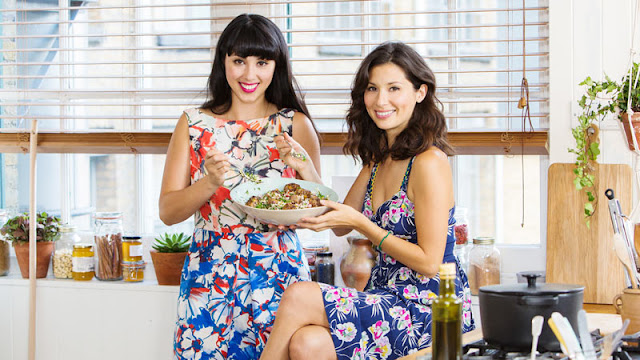 Two beautiful girls made me cook Cauliflower Tabbouleh. That would be a statement you would more likely hear from RG. But no, I don't reckon he would grate and steam cauliflower like how he cooked Paprikash.

It was a weekend when my my computer went into a coma (it has since regained consciousness thanks to my brother). I was feeling despondent and if I were 8 years old, I would be sulking. 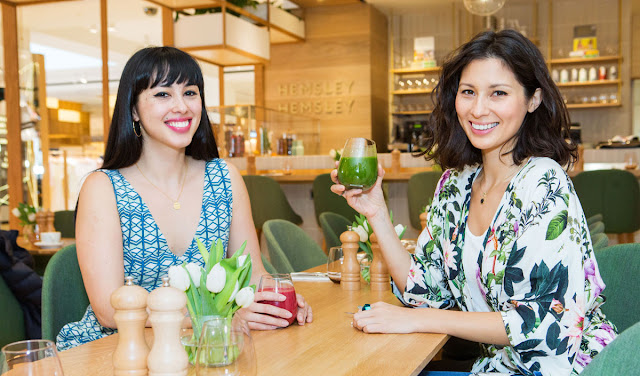 So. I turned on the TV and started flipping channels. I settled on BBC Lifestyle. In between watching the programs and reading the papers, Hemsley+Hemsley : Healthy and Delicious came on. 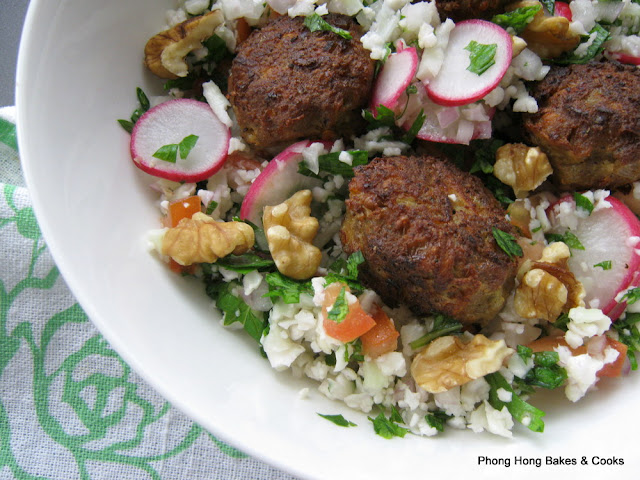 I abandoned the newspaper and sat riveted as these two beautiful sisters started cooking. These two girls have received quite a bit of flak from the British press for promoting supposedly newfangled eating trends. 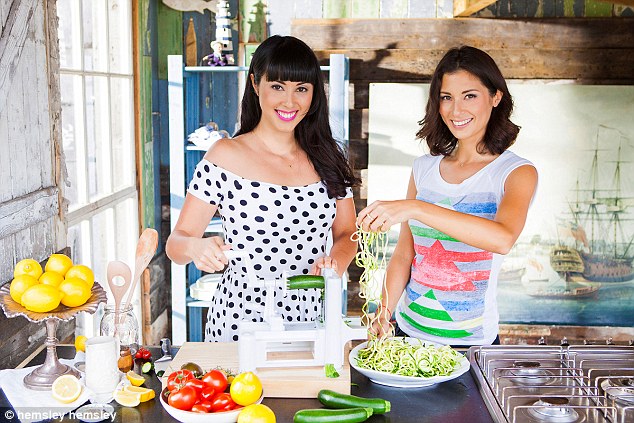 To me food is food and I can decide for myself what is good and what is bad and what is fad. If their recipe is tasty, I will eat and be done with it.

There is no need to condemn them for their beliefs and practice. I sound like I am obviously a fan. So whatever happened to Gordon Ramsay? hah...hah...

So anyway, I caught the Hemsley sisters on an episode with the Lamb & Carrot Meatballs with Cauliflower Tabbouleh. I don't know. They looked delicious. I meant the meatballs. 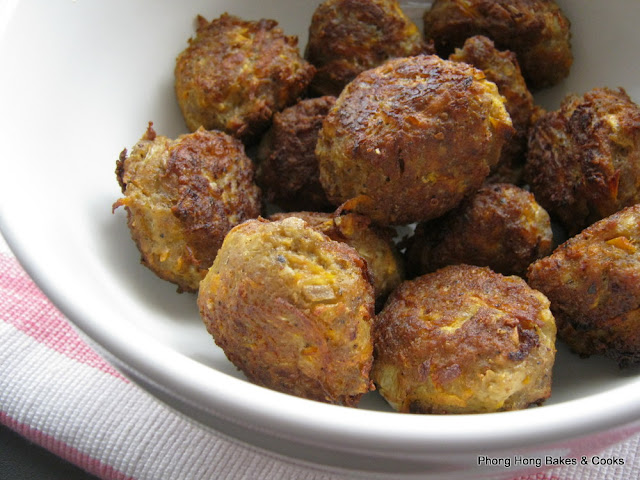 I actually tried this recipe expecting to find it not appealing (except for the meatballs) because I was a little skeptical that cauliflower disguised as couscous could taste good. 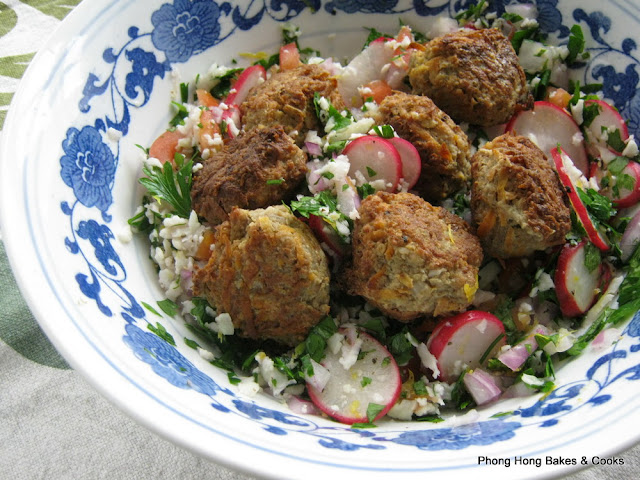 I was surprised that it was actually very good. And I never expected that parsley and mint would go so well together with lemon juice and olive oil. 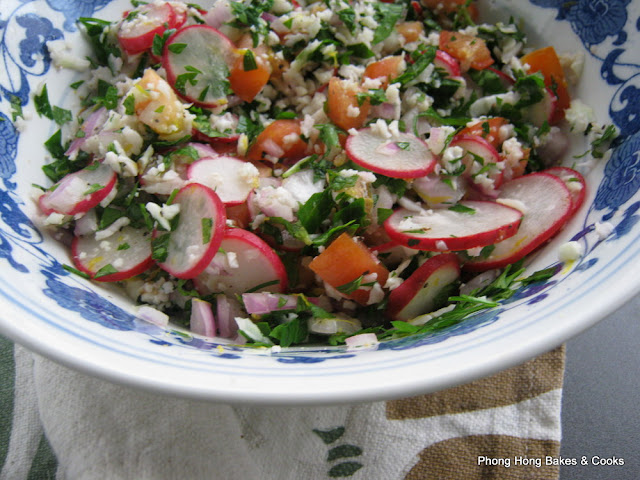 I liked it so much that I had this zesty and tangy salad for two days straight. So much for being skeptical. 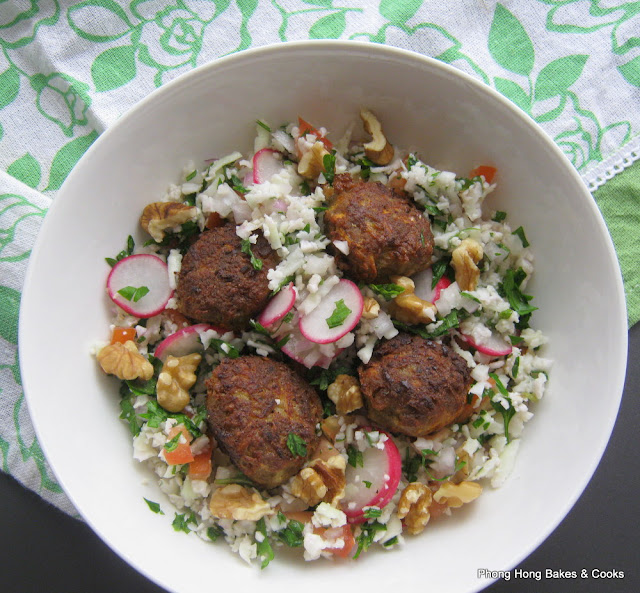 The recipe is taken and adapted from here. 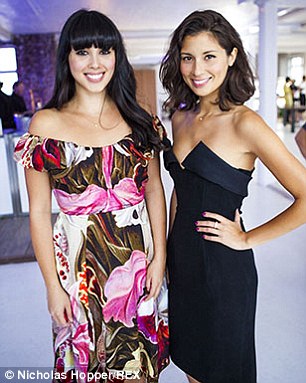 Contrary to what has been suggested by a critic, no, I do not eat like Hemsley + Hemsley and expect to look like them.
Posted by PH at 08:01

Email ThisBlogThis!Share to TwitterShare to FacebookShare to Pinterest
Labels: Salad