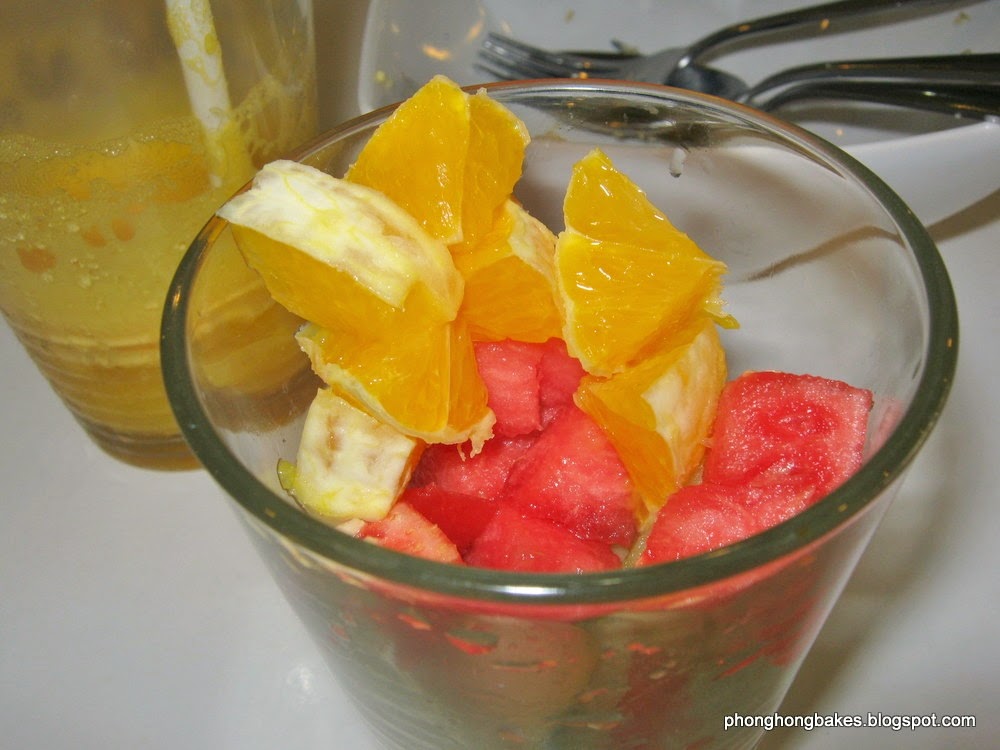 I was at The Salad Bar@Damansara Utama last weekend for an early lunch. I have not been there for ages because I fell out of love with their salad :(


When The Salad Bar was initially set up, I used to love going there with my partner for lunch or the occasional dinner. We would order a salad each and top up with pasta. My one and only favourite salad is The Spicy Salad. I have tried others like High Energy Superman, Red and Old Granny Caesar but the taste of the dressing did not sit well with me.

The only other dressing that I liked is the Asian dressing and sometimes I would tell the staff to make me a Spicy Salad but with Asian Dressing. Their Caesar salad is not really a Caesar salad at all. The dressing is more like an Italian dressing with too much herbs. That was what I remembered the last time I ate it.

The place used to be run by a tall guy named Harry but since he left, things have not been the same. The salads did not quite live up to the expectations that we had when we first got acquainted with this little cafe. Hence, we abandoned it for a while.

So why did I come back? I needed a lunch that was low in carbohydrates and I was craving for some cauliflower fried rice. This item was introduced in their new menu. I had tried it on previous occasions and I'll have to say that they do it rather well. So let's see what I had. 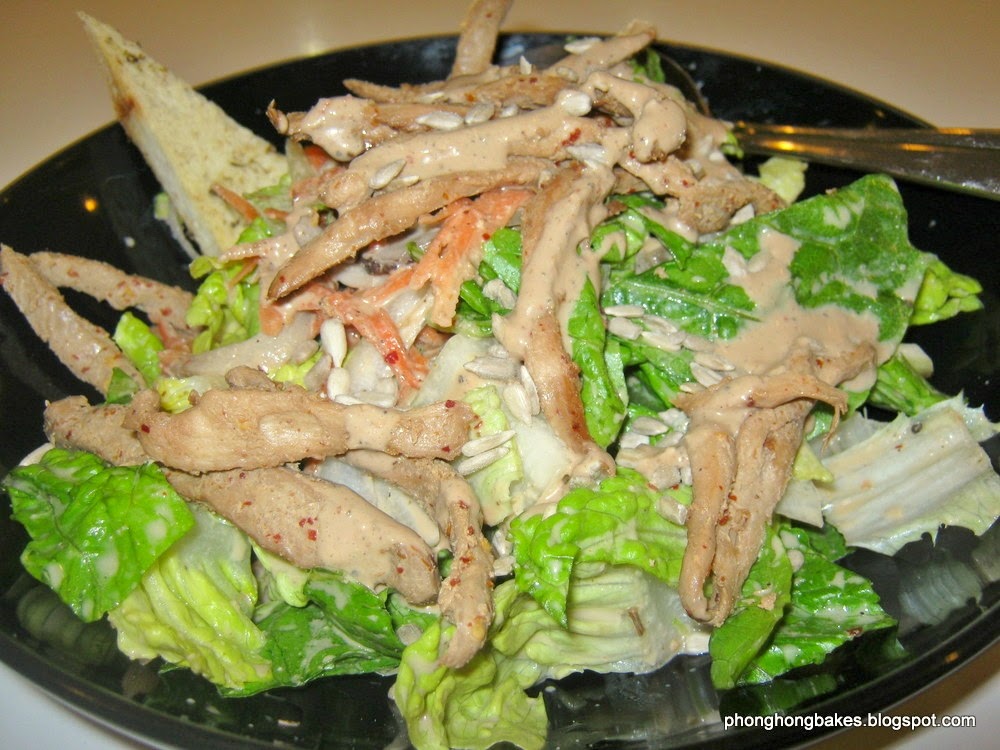 As I mentioned, I only like the Spicy Salad. I ordered a half portion. It comes with a piece of toasted herb bread (if you order full size, you get two pieces). I avoided that because I was not eating any carbohydrates. Besides, I never liked the taste. 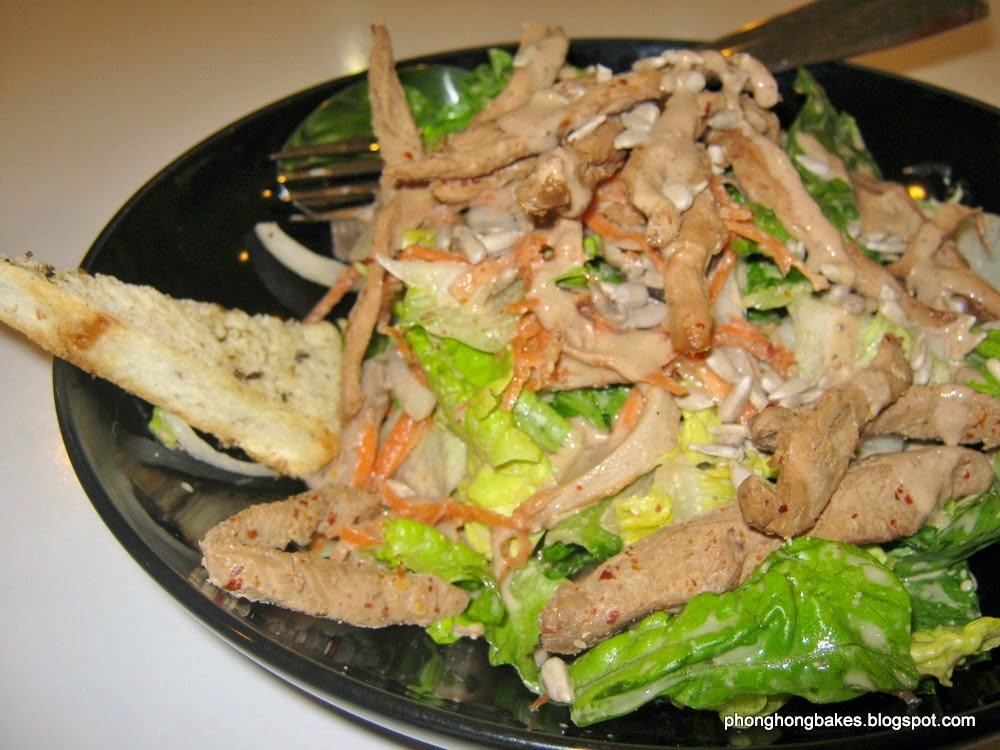 There was no improvement since the last time I visited. In fact it was worse. The dressing was so diluted and the taste was just off. I don't know if this is an isolated case or if the person in charge of making the dressing simply does not know how a dressing should taste like. The quality control has to be improved. 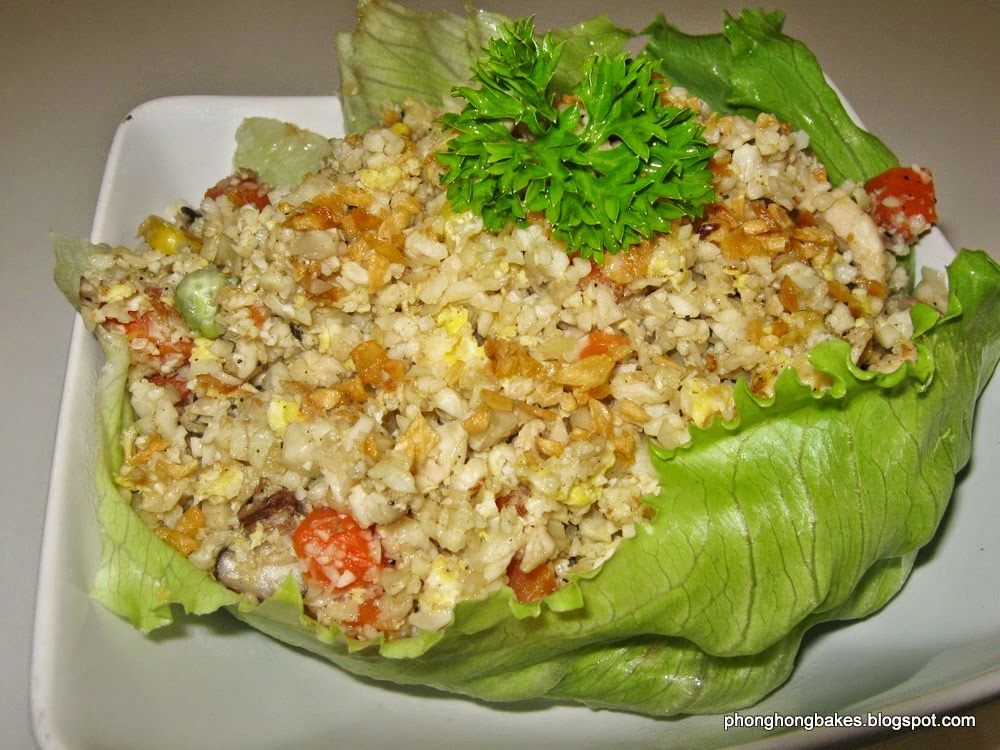 I felt sad because I used to love this salad so much. When I was nearly done, my Cauliflower Fried Rice came. Thankfully, this was still good. It came piping hot and had a "wok hei" aroma. As you know, there is no rice in here. The cauliflower is grated very finely to resemble rice. So this is a fried fake rice hah..hah... But very tasty. 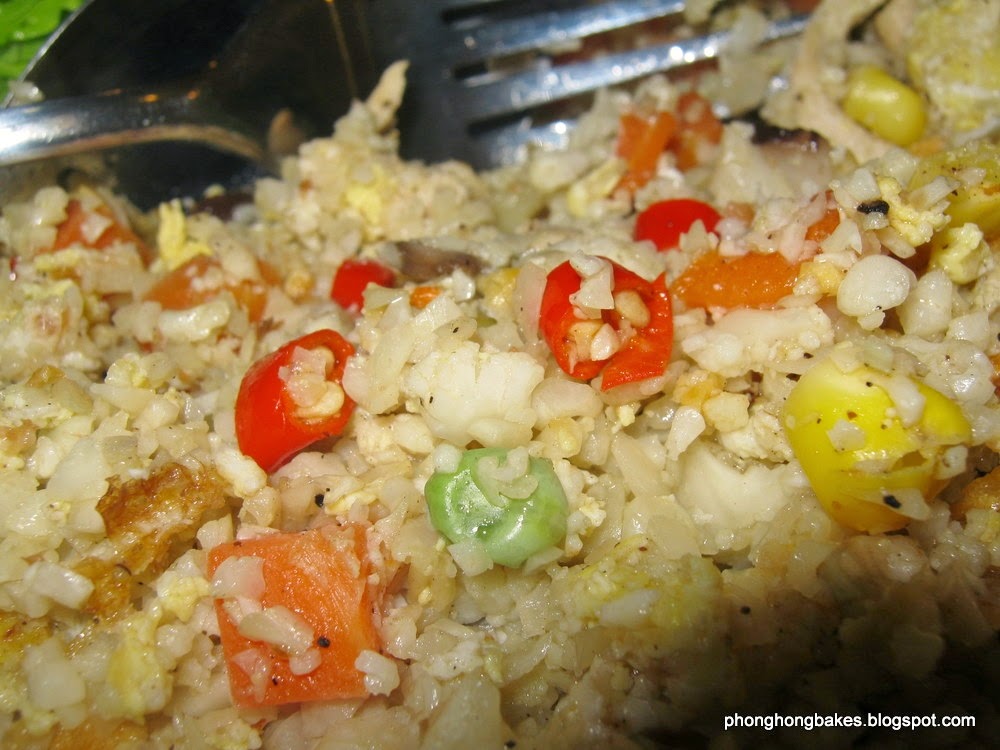 There are two options with this Cauliflower Fried Rice. You can have either spicy or garlic. I have tried both and I reckon they are the same except that the spicy one has cili padi while the other one has fried garlic. Yup, it was spicy. Look at the cili padi I found in the rice. 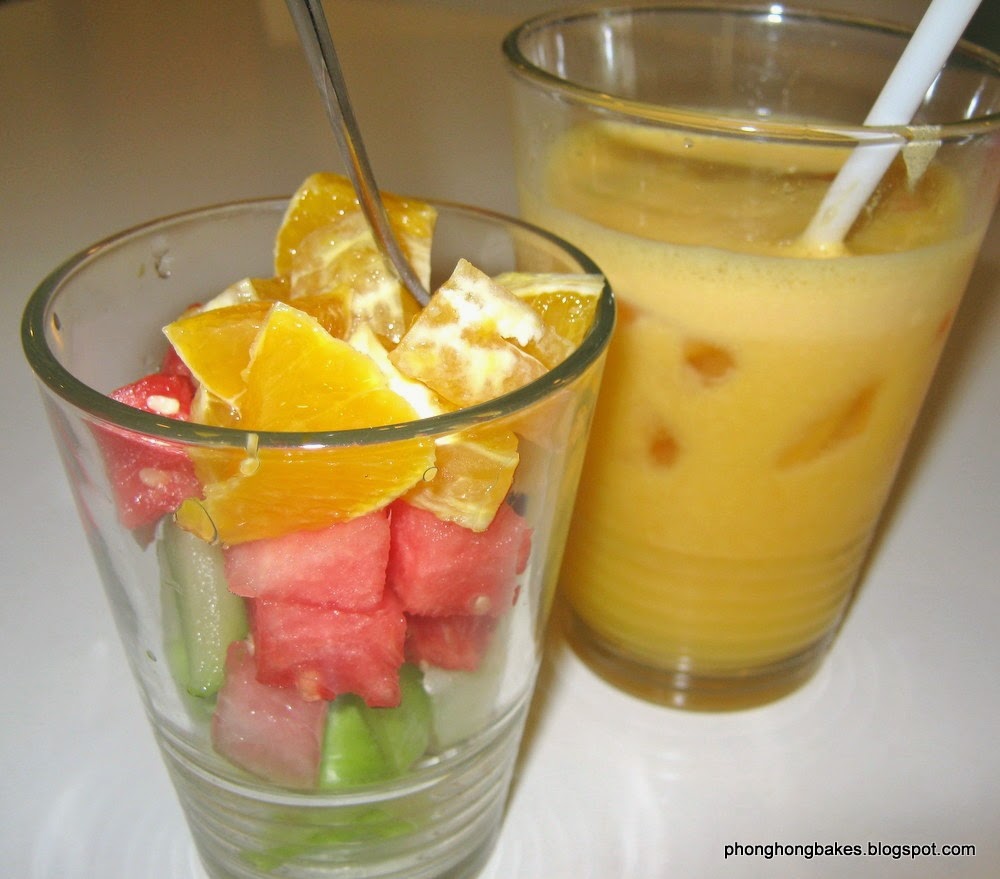 With my order, I had the option of topping up with a juice and a small salad or fruit cup. Since I was already having salad, I chose orange juice and a fruit cup.

The orange juice is freshly squeezed juice, so it was alright. The fruit cup consisted of cubed green apple, watermelon and orange. Nothing out of the ordinary but a nice finish to the lunch. 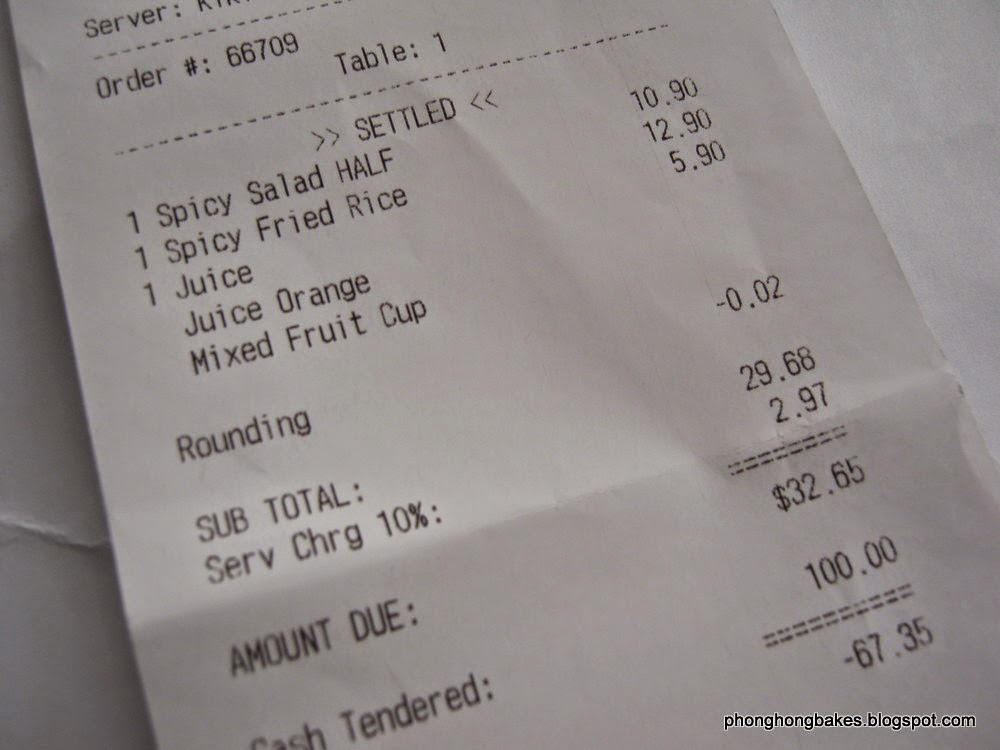 Total damage RM32.65. A rather pricey lunch don't you think? If the salad was good, I would not have minded at all. I appreciate that good food and good quality has to be paid for. Sadly, the salad was a write off for me. So will I come back? Maybe. But not for the salad. I want to find out if the pasta is still good.
Posted by PH at 08:05